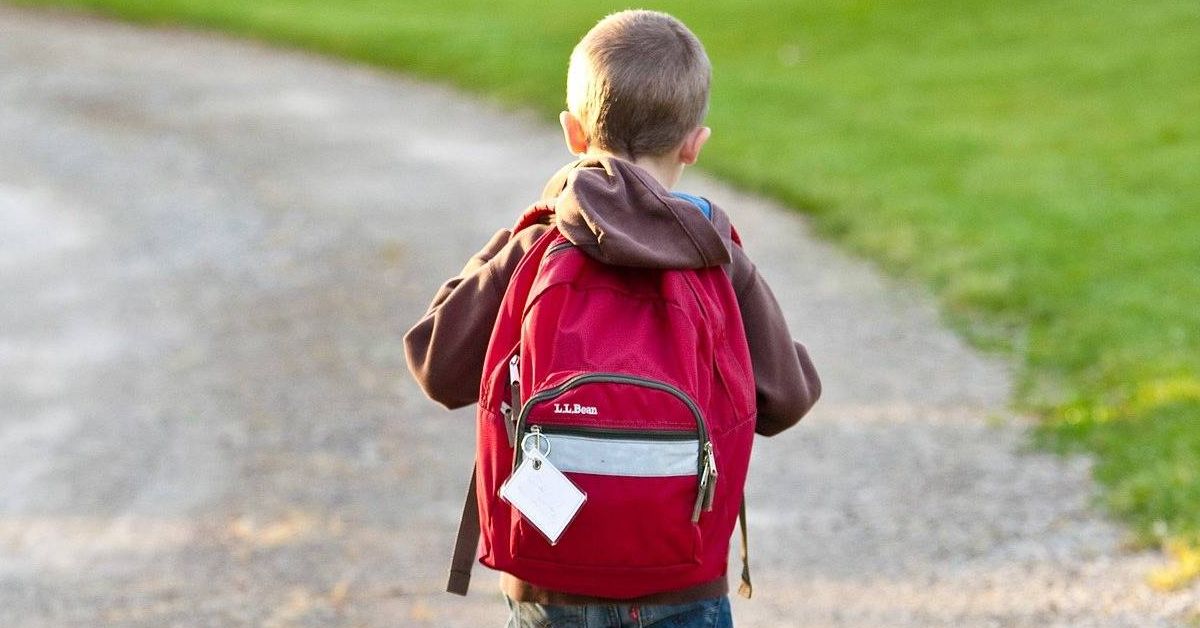 Mental health services for children are struggling to cope with an “exponential growth in demand” since the pandemic, NHS bosses have admitted.

The warning comes amid concerns the volume of children being referred for treatment could be “just the tip of the iceberg”.

A meeting of North Yorkshire County Council’s young people’s scrutiny committee was told despite increased mental health provision for children across England’s largest county, NHS waiting lists were soaring with the majority of children waiting for three months to be seen.

The extent of the issue in North Yorkshire has been exposed less than a week after a national Nuffield Trust and Health Foundation study revealed the impact of covid-19 had led to an unprecedented increase in demand for mental health services for children.

It warned a generation of children are at risk of being left behind because of a combination of soaring waiting times for services and the pandemic’s disproportionate impact on their mental health.

Rising waiting times, including for urgent cases, have come despite the Government’s response including £79 million nationally to accelerate previous plans to improve children’s wellbeing and mental healthcare provision in education and healthcare settings, as well as other initiatives.

Tees Esk and Wear Valley NHS Trust bosses told the scrutiny meeting its community-based mental health team was now treating more than 2,500 children across the county, and referrals to its services had risen from about 100 a month at start of pandemic to more than 300 a month during 2021.

NHS and council health bosses emphasised the children’s mental health system was under great strain, exacerbated due to difficulties recruiting and retaining staff and increasing numbers of complex cases.

The meeting heard there had been a particular spike in the number of youngsters needing help for eating disorders.

Councillors were told just one in four of children found to need “urgent” help for eating disorders were being seen within the one-week national standard.

Councillors said they feared children, and in particular pre-school age and teenagers, had not had the normal chances to develop social skills during the pandemic, the impact on their mental health could be in the years to come.

“I am deeply concerned that we are seeing the tip of the iceberg at the moment in terms of children’s and young people’s mental health.”

“Rather than being at the peak of the problem we could just be at the start.”

In response, a boss for the NHS trust said it was forecasting an increase in demand for children’s mental health services over the next five years, but declined to reveal the extent of the expected rise.