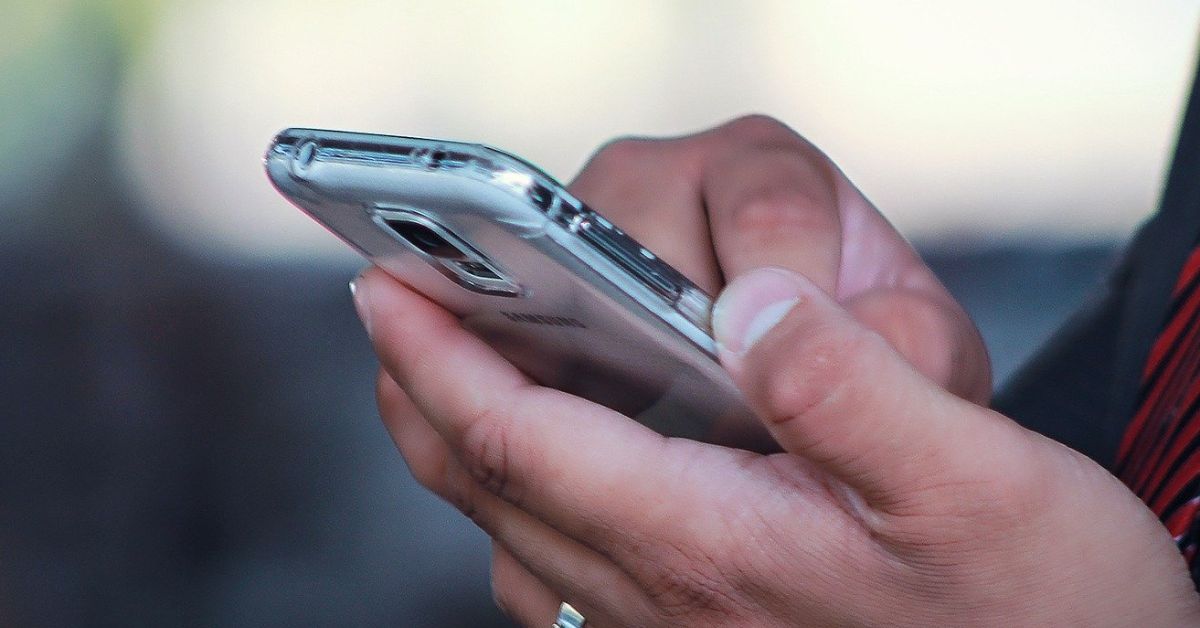 Scammers pretending to be police officers are targeting local residents for money.

North Yorkshire Police said today it had received reports from people who had been called by a man claiming to be a police officer.

The bogus officer told the people they called that one of their relatives was in police custody and that this person was in possession of their bank and credit cards.

The victims were then asked to immediately call their bank or the police on 911 to verify this was genuine, using the same phone and without waiting for a dial tone.

Six cases have been reported to the police and so far none have resulted in a loss of money.

Police are urging people to hang up if they’re suspicious and to use a different line if they need to call the police or bank.

They added that officers and banks would never contact people to move or transfer money.

“Everyone believes they won’t fall victim to a scammer but these individuals are experienced professionals who know every trick in the book to gain your trust.

“A police officer will never get in touch and advise you to move, transfer or pay money and neither will a bank or building society. If you receive a call out of the blue offering money or security advice, be very suspicious and do not give the caller any personal or account details.

The police have encouraged anyone caught out by this scam to report it to the force on 101.