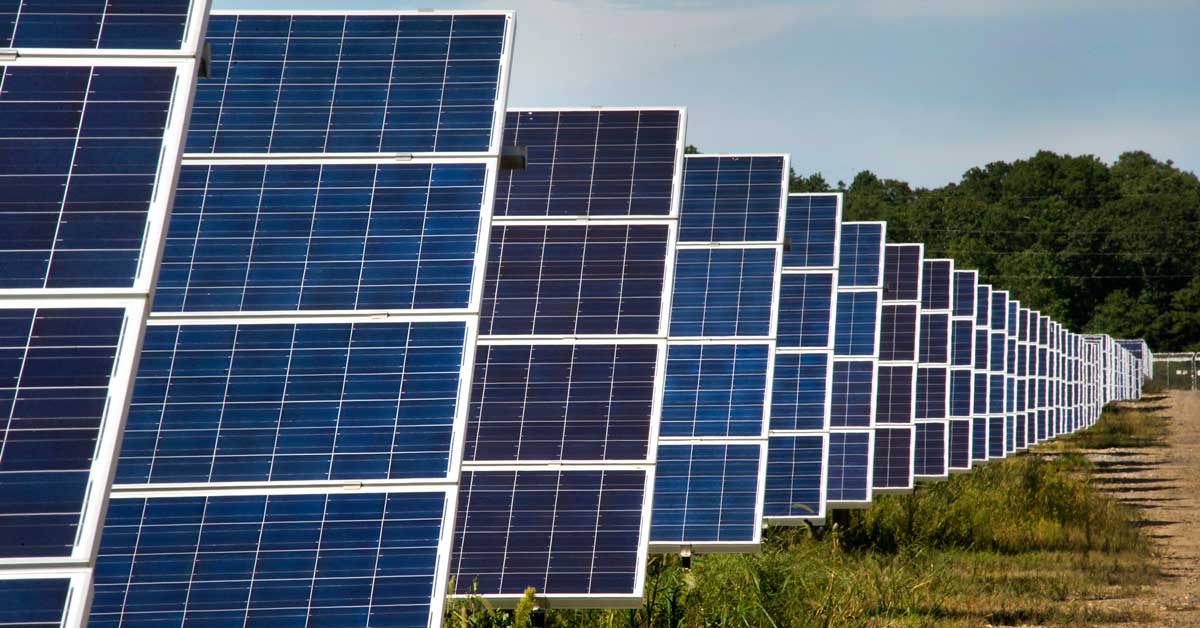 Plans for a five-acre solar panel farm in Harrogate have attracted concern from the aviation industry that it could dazzle pilots flying to and from Leeds Bradford Airport.

George Graham, airside operations unit supervisor at Leeds Bradford Airport, said in a written consultation response on behalf of the airport it would like to review the scheme against aviation safeguarding criteria. He added:

“Specifically we’d review the application with a view to understanding the potential glint and glare risk and its impact on aviation activity.

“Harrogate is a published visual reference point for aircraft operating into and out of Leeds Bradford Airport using ‘out of the window’ navigation and as such we’d like to safeguard against any potential threat to airline safety.”

Mr Graham added the airline would need to conduct an initial review before deciding if a formal glint, glare assessment was necessary.

Yorkshire Water, which is the second largest landowner in the county, plans to develop energy at 150 of its sites as part of its bid to become carbon net zero by 2030.

A spokesman for the company said the sewage farm would continue to operate alongside the solar panels.

Yorkshire Water has applied to the council for an environmental impact assessment screening opinion to determine whether the project would be likely to have significant effects on the environment. It has yet to submit formal a formal planning application.

“Many of Yorkshire Water’s treatment works include land that could be used for different purposes, such as ground mounted solar arrays.

“These allow us to maximise the value of otherwise un-used land, while providing renewable energy to offset the consumption of existing on-site assets.”