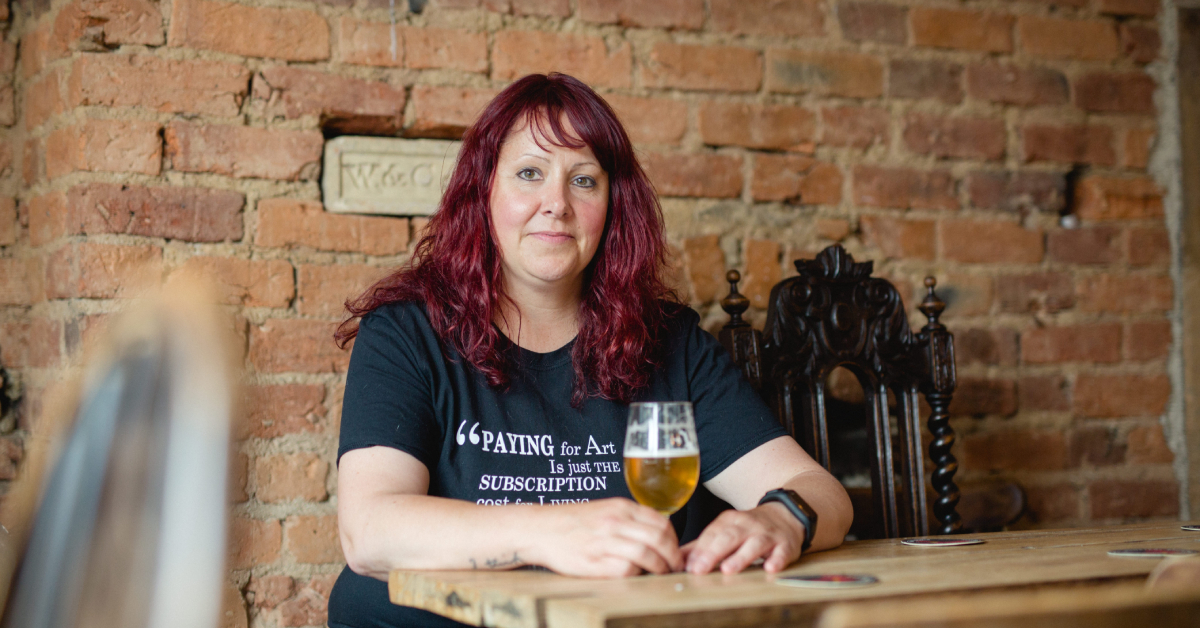 Women on Tap, a community interest company in Harrogate celebrating females in the beer industry, is to stage its fifth festival from June 9 to 13.

The company, which was established in 2017 by Harrogate beer enthusiasts Rachel Auty and Andrew Cameron, has previously hosted four festivals.

Ms Auty hopes the festival will encourage women to explore beer and break the stereotype that it’s a man’s drink. She said:

“I’ve always been a beer drinker and I noticed that women drinking pints was seen as strange.

“I got in touch with women brewers and realised I wasn’t alone in seeing the gender stereotype, so I wanted to start something that would encourage women to be involved in the beer industry.” 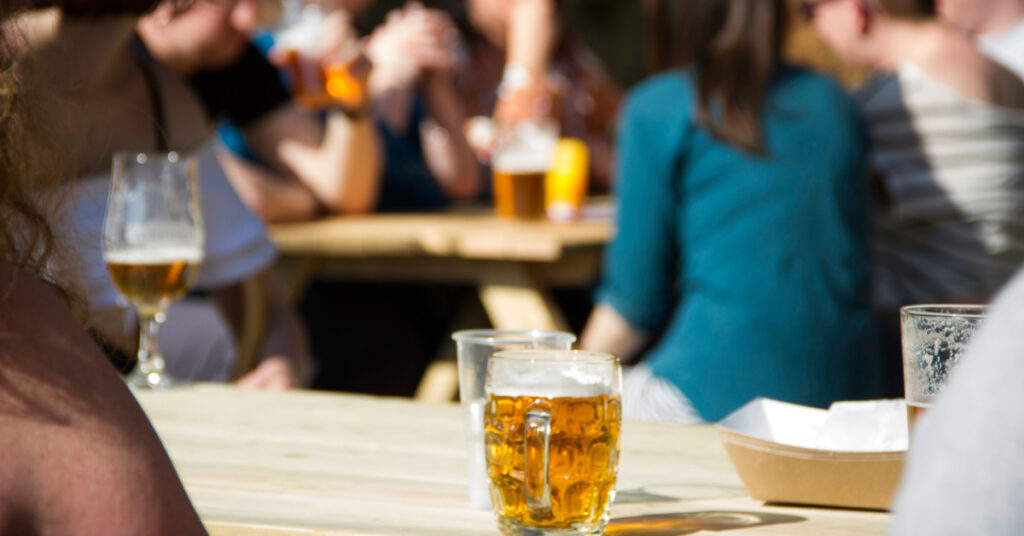 The 2020 festival achieved a global reach, with people from as far as Australia joining in. This inspired Ms Auty to keep parts of this year’s festival online.

But it is hoped there will be live events, depending on the latest government guidance when it takes place. She said:

“We obviously have to work with guidelines, but we have high hopes that at least two-thirds of the festival will go ahead live, even if that’s a tasting for two households in a Harrogate independent brewery.”

On International Women’s Day on March 8, the organisation set out to get 20 sponsors giving £300 each to fund the festival.

Today, exactly one month on, Women on Tap gained its 20th sponsor.

Ms Auty said she can’t wait for pubs to reopen on Monday.

“I’m so excited to see Harrogate hospitality reopen its doors, everyone seems so energised.