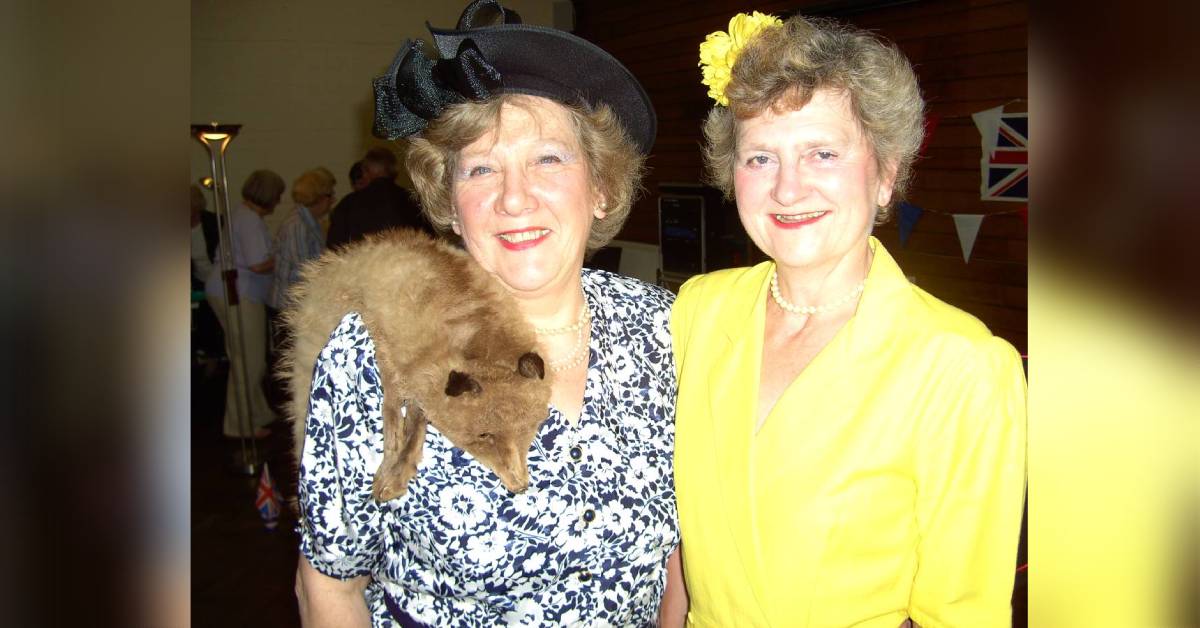 Fewston Church is to host an afternoon of poetry, prose and song telling the story of World War Two.

Margaret Jowett and Kathy White will give a performance called Serendipity on Saturday August 14 at 3.30pm, which is being organised to mark the 100th anniversary of the Royal British Legion.

The experienced performers will dress in World War Two-era costumes and sing renditions of wartime favourites, such as We’ll Meet Again and The White Cliffs of Dover. Audience participation is encouraged.

“We perform words and music that kept the spirit of Britain alive from 1939-45. We will tell the story of the war with an emphasis on the British Legion.”

All proceeds will be shared between the British Legion and Fewston and Blubberhouses churches.