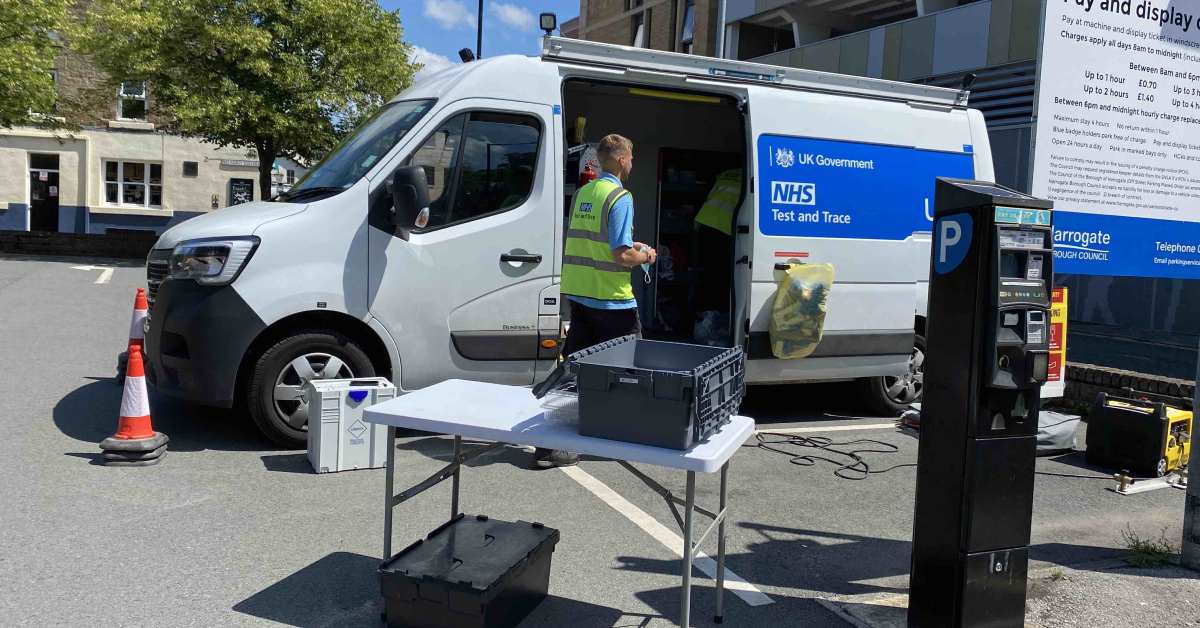 Fifty nine people have tested positive for covid in the past 24 hours in the Harrogate district, according to figures from Public Health England.

It brings the total number of people who have tested positive for the virus to 12,719 since the pandemic began.

The number of people in the district who have died of the virus after testing positive is currently 180 after a death was reported last week.

The seven day average covid rate of infections per 100,000 population in the Harrogate district is 346.3 (latest data up to August 19).

This is higher than the England seven day average case rate of 325.5 and also North Yorkshire which has an average of 306.1