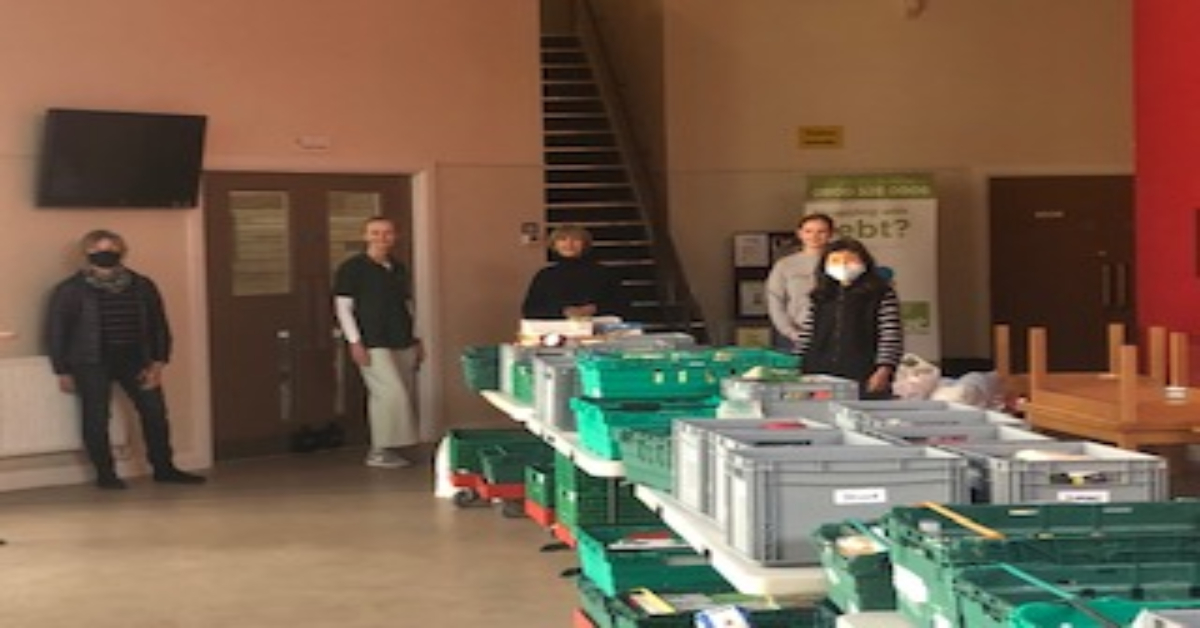 Harrogate District Foodbank is opening a new centre in Starbeck on April 8 as more local people suffer with hunger during lockdown.

The food bank is part of a nationwide network of food banks, supported by the anti-hunger charity the Trussell Trust.

The Harrogate organisation currently operates food banks in Harrogate and Knaresborough so the one in Starbeck will be its third centre.

Since the pandemic began, it has fed 2,700 people in the Harrogate district, which is a 20% increase in usage.

“We noticed a lot of people from Starbeck were travelling to the Harrogate centres so it was important for us to be inclusive with our locations.

“We will be easier to access for those without cars in Starbeck and hopefully it will encourage people who didn’t want to travel to Harrogate or Knaresborough to use us.”

The organisation is also making changes to its Knaresborough location, moving the weekly opening day from Monday to Friday.

The food banks normally run on a voucher system, but due to increased need, a voucher is not currently necessary.

Harrogate District Foodbank policy is to support people on a short-term basis to bridge the gap while they find some longer-term help.

“Our wonderful charity wouldn’t be possible without the support and extreme generosity of the local public, sometimes it overwhelms you how many kind people live in our community.”

The organisation is open between 10:30am-12:30pm on Tuesdays and Fridays at Mowbray Community Church in Harrogate. This includes Good Friday.

The Knaresborough centre, located at Holy Trinity Church, will open between 10:30am-12:30pm on Fridays, starting from April 9.

The Starbeck centre will be open on Thursdays between 10:30am-12:30pm at Life Destiny Church.