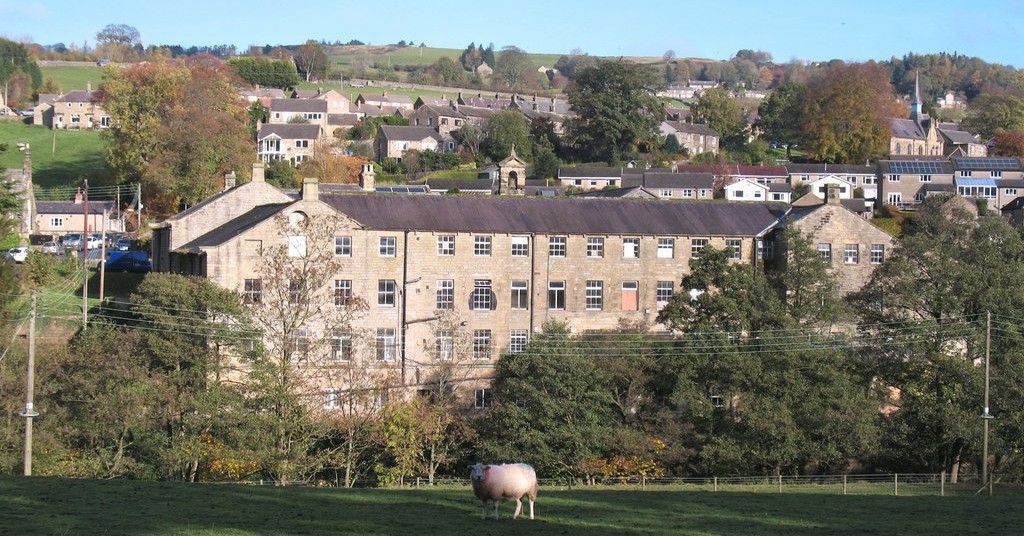 Bleiker's Smokehouse was previously based at Glasshouses Mill

A business founded in the Harrogate district almost 30 years ago is being investigated for food fraud.

Bleiker’s Smokehouse, established in 1993 and previously based at Glasshouses Mill in Nidderdale, fell into administration at the end of April.

While administrators FRP Advisory seek a buyer for the business, the Food Standards Agency’s National Food Crime Unit (NFCU) has begun an investigation into allegations of food fraud.

Gavan Wafer, head of investigation at the NFCU, said:

“Our investigation into Bleikers Smokehouse Ltd is related to a number of alleged issues including concerns about their country of origin claims on some of their smoked salmon products. The NFCU has acted on intelligence it received and which has resulted in one arrest being made.

“It is vitally important that we ensure food is safe and what it says it is and that consumers and food businesses are confident in the authenticity of food they are buying. We would like to take the opportunity to thank North Yorkshire Police for assisting in the investigation and supporting this operation.”

The business was founded by the Bleiker family from Burton Leonard, who stepped down as directors in 2006. At the time it fell into administration, Charles Andrew of Kirby Malzeard was the sole director.

The smokehouse had moved in recent years to a business park at Leeming Bar, employing 86 members of staff and supplying supermarkets across the UK.

On April 28, 38 people were made redundant before the company entered administration the following day.

A spokesman for FRP Advisory today said there was no further update on its work following news of the investigation.

At the end of April, Martyn Pullin, partner at FRP and joint administrator, said:

“Bleiker’s was a family operation with a track record of supporting both major and independent retailers. The loss of a significant contract left the business in a difficult financial position. Regrettably, the insolvency has meant that the business is no longer able to continue trading and redundancies have been made.

“We are on site and will work closely with impacted staff to help them access the support they need in making applications to the Redundancy Payments Office.

“We are now focused on exploring options to sell the business and its assets and encourage any interested parties to come forward.”