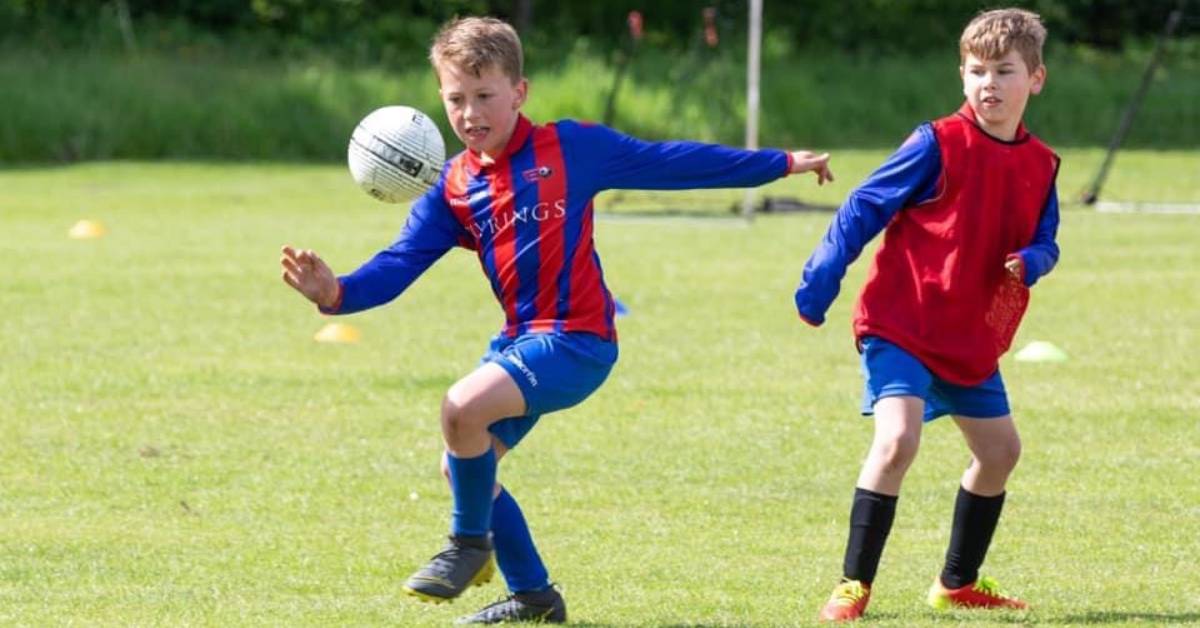 It wants to scrap plans for a community football pitch and increase the number of homes on the site from 180 to 200.

The site currently has three football pitches and a disused cricket ground.

It was originally planned that one football pitch would be kept and used by local sports teams, and potentially adopted and managed by Harrogate Borough Council.

But according to planning documents, Sport England and the Football Foundation have said they consider it “unlikely” that the pitch would be actively used, instead advising Homes England to consider using the pitch for more housing.

Cllr Trotter formed Pannal Ash junior football club in 1978. It now has around 600 boys and girls involved with teams for ages 6 to16.

He told the Stray Ferret it “beggars belief” that the pitch will be removed, as the club is “desperately short” of quality surfaces to play on.

The club has a home at Almsford Playing Fields in Oatlands but the club’s large number of players means it also has to arrange matches elsewhere, such as on the Stray, which can get waterlogged during wet weather.

One club team has to travel as far as Green Hammerton, near York, to play home matches.

“We’re desperate for more pitches with all the kids we have.”

Instead of retaining a pitch, Homes England has agreed to pay £595,000 to improve facilities at Pannal Sports Community Park, which opened last year on Leeds Road.

However, Mike Orton, a coach for Pannal Ash Junior FC, said that ground is for a different club called Pannal Sports Junior FC, and there are limited opportunities for other clubs to play there.

He told the Stray Ferret that Pannal Ash Junior FC would have made good use of the pitch at the former police training centre and questioned why it is set to be turned into housing. He said:

“Everybody needs a good facility. If Pannal Sports has a great facility then everybody will want to play for them. The opportunity should be spread around all clubs.”

The Stray Ferret contacted Pannal Sports JFC for a response but had not received one by the time of publication.

“As part of our plans for the development of the former Police Training Centre in Harrogate, Homes England is agreeing to provide funding for sporting facilities, which will form part of a section 106 agreement.

“We will continue to engage with statutory consultees and the local authority on these plans to identify where this funding can be used to meet the local need.”