0 Items
Footfall in Harrogate will decline without change, says council leader
by 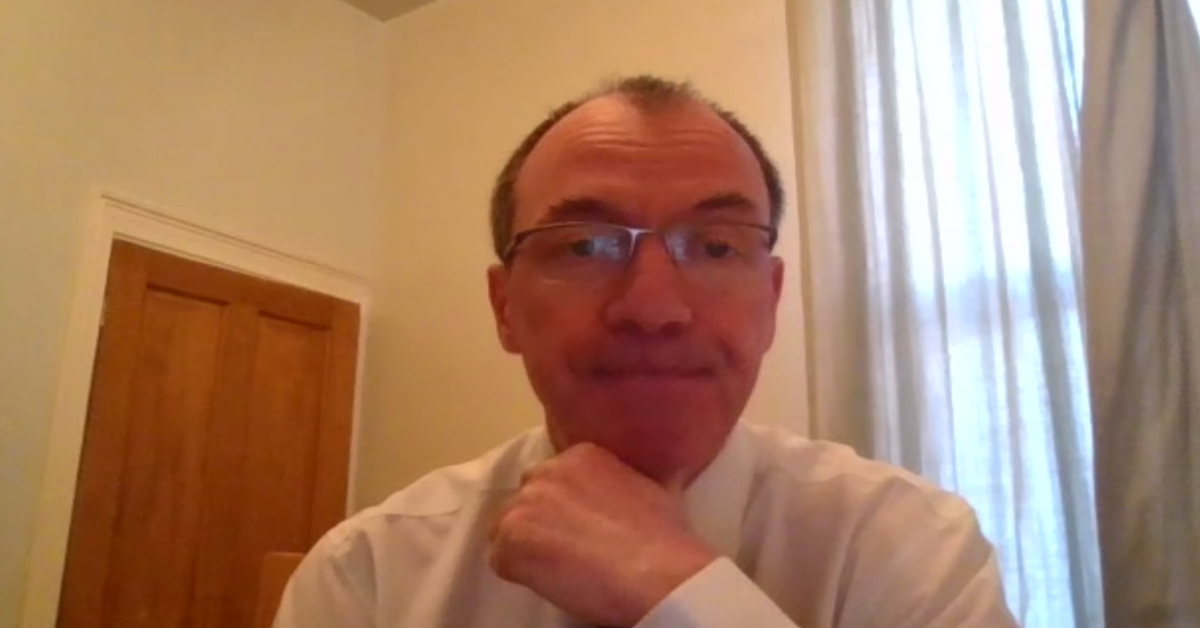 Footfall in Harrogate town centre will continue to decline if things do not change after the covid crisis, claims Harrogate Borough Council’s leader.

Speaking at a meeting of Harrogate District Chamber of Commerce, Cllr Richard Cooper said the pandemic had left more people shopping online and craving an “experience” in town centres.

Cllr Cooper’s comments last night came on the day retail and hospitality reopened for the first time since the third lockdown was imposed in January.

Businesses in the district pressed the council leader on what direction the town was going in after reopening, with some expressing concern over the Station Gateway project.

Cllr Cooper said the vision for Harrogate was one that would see more people living and working in the town centre, more events and a high street that offered an experience.

“For the past seven years that I have been leader of the council, I have heard traders talking to me about footfall going down.

“If we carry on doing things as we are doing them, footfall will continue to go down.

“We need to do something different to get people into the town centre and to support retail because anchor stores are no longer going to be there. Debenhams is gone.”

Cllr Cooper added that the pandemic had accelerated the amount of people shopping online and the town needed to adapt.

However, Graham Strugnell, a chamber member for 20 years, said he had heard some of the council’s plans “time and time again” and added that businesses often saw proposals “fall away”.

Cllr Cooper was pressed on whether he would listen to concerns raised by organisations, such as Harrogate Business Improvement District, Independent Harrogate and Harrogate Civic Society, about the gateway project.

It could see James Street pedestrianised and Station Parade turned into a single lane with cycle routes.

Independent Harrogate has warned Harrogate’s hospitality and retail sector is in a ‘fragile and critical state’ and has ‘serious concerns’ about the scheme’s economic impact.

William Woods, of Independent Harrogate, asked the council leader whether he would listen to the organisations’ concerns.

Cllr Cooper said he would listen to all business bodies, but would commit to whatever the outcome of the consultation on the project was.

However, he added that people had supported changes to the town centre.