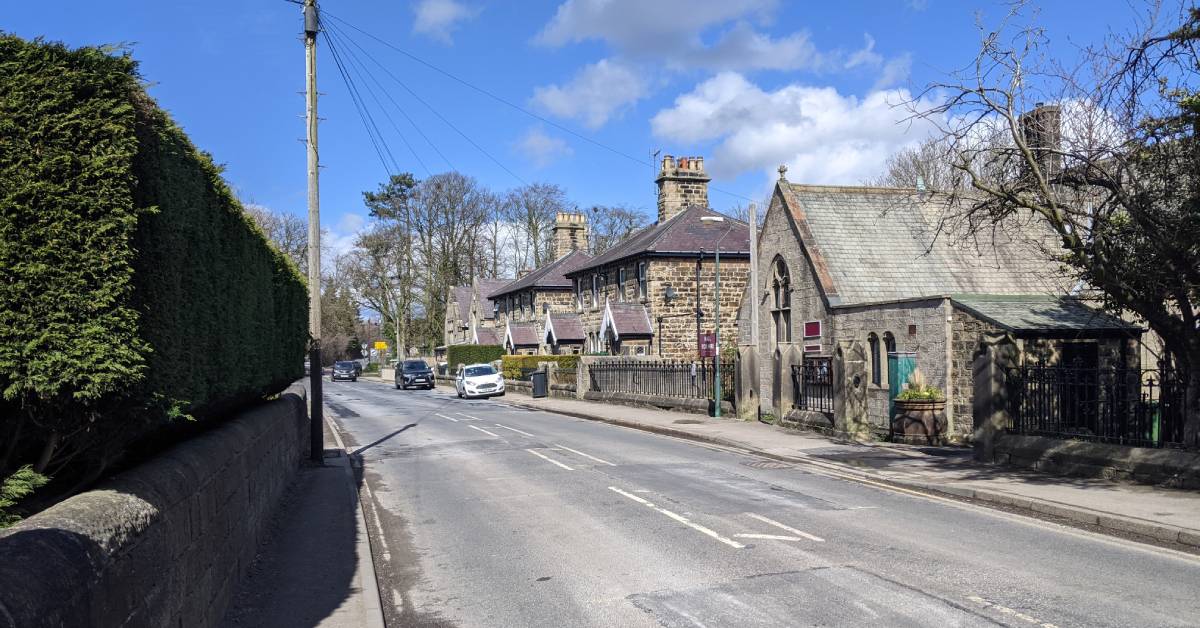 The parish council for Beckwithshaw, where traffic often races into the village, is among those supporting the scheme.

A prominent environmental campaigner from Harrogate is urging more parish councils to support an initiative to reduce some speeds limits from 30mph to 20mph.

Malcolm Margolis has been lobbying parish councils since September to join the 20’s Plenty for Us movement.

So far, four parish councils in the Harrogate district have signed up for the initiative. They include Bishop Thornton, Shaw Mills and Warsill, Tockwith with Wilstrop, Goldborough and Flaxby and Haverah Park with Beckwithshaw which have pledged support to 20’s Plenty. 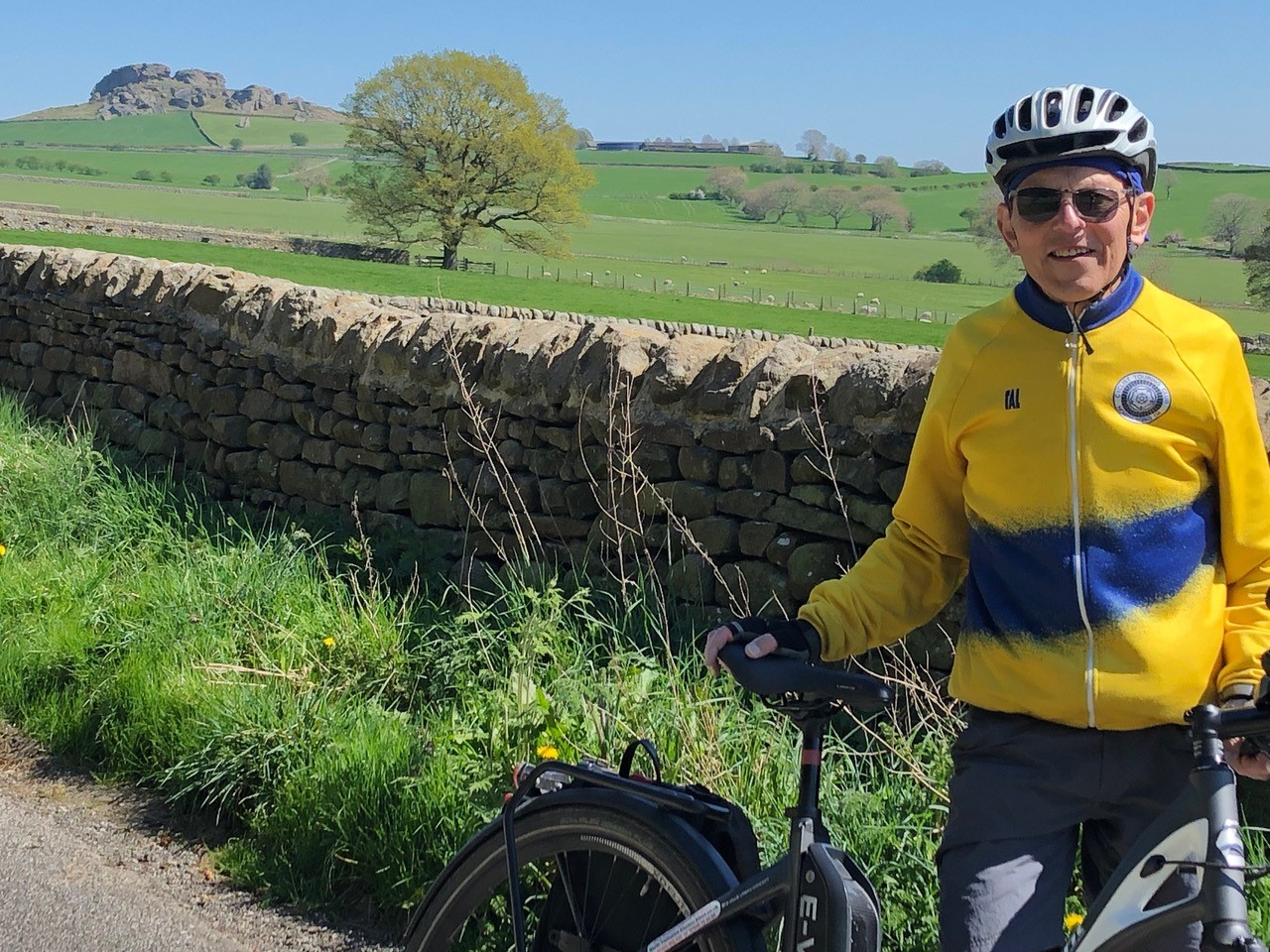 Mr Margolis said he does not believe every 30 mph limit should be reduced to 20mph but that the move would be welcome on roads where people live, work and go to school. He told the Stray Ferret:

“I am definitely hoping to get more parish councils signed up. There are a few councils which will be debating the matter at their next meetings.

“We are confident there is huge, overwhelming support across North Yorkshire. Not only would it save lives but it would also reduce air pollution.

“I do not understand the reasons North Yorkshire County Council has given as to why it could not do this. It would not cost very much and would be policed as much as 30mph roads.

“Unfortunately all that is stopping the movement is a few people, mainly politicians.”

However, North Yorkshire County Council, which is the highways authority, said it has consulted with North Yorkshire Police and other interested parties and does not believe speed reductions would be appropriate.

“We are committed to making the network as safe and accessible as possible for all road users and will continue to talk to communities to consider options to allay road safety concerns.

“A revised 20mph speed limit policy is currently going through its approval process following a review by a task group set up by the Transport, Economy and Environment Overview and Scrutiny Committee.

“The task group resolved that it is not appropriate to apply a countywide default 20mph speed limit.”

Mr Battersby added that speed is not a major cause of collisions in North Yorkshire and that it would require significant investment, as well as future maintenance costs.