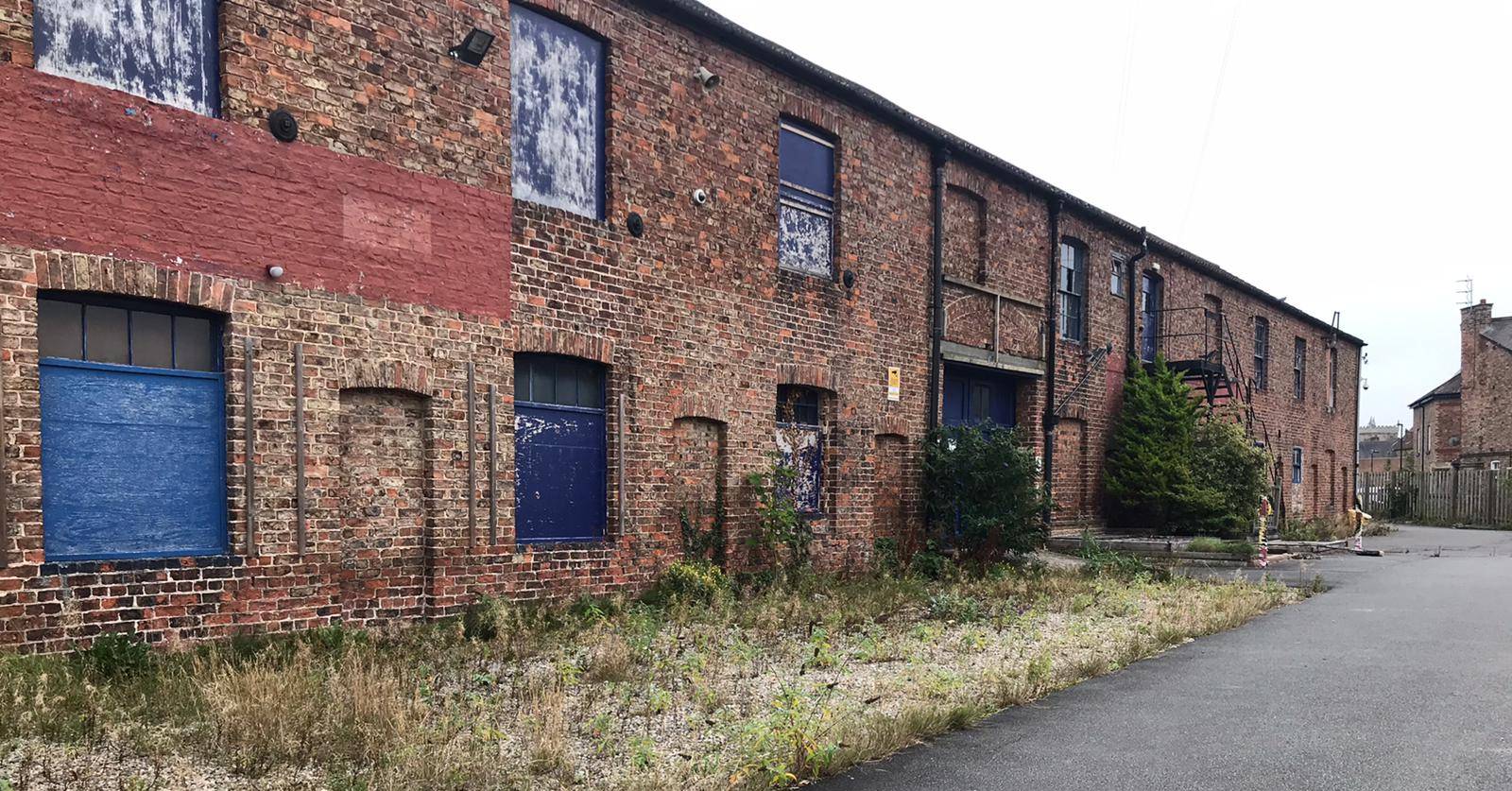 New plans have been submitted to build 13 homes at the former NY Timber yard in Ripon.

The site is adjacent to the listed buildings The Federation of Holy Trinity Church of England Junior School and St Wilfrid’s Catholic Church.

Christopher Hughes, chairman of the Ripon Civic Society also objected to the plans and said the structure should be retained due to its historical importance. 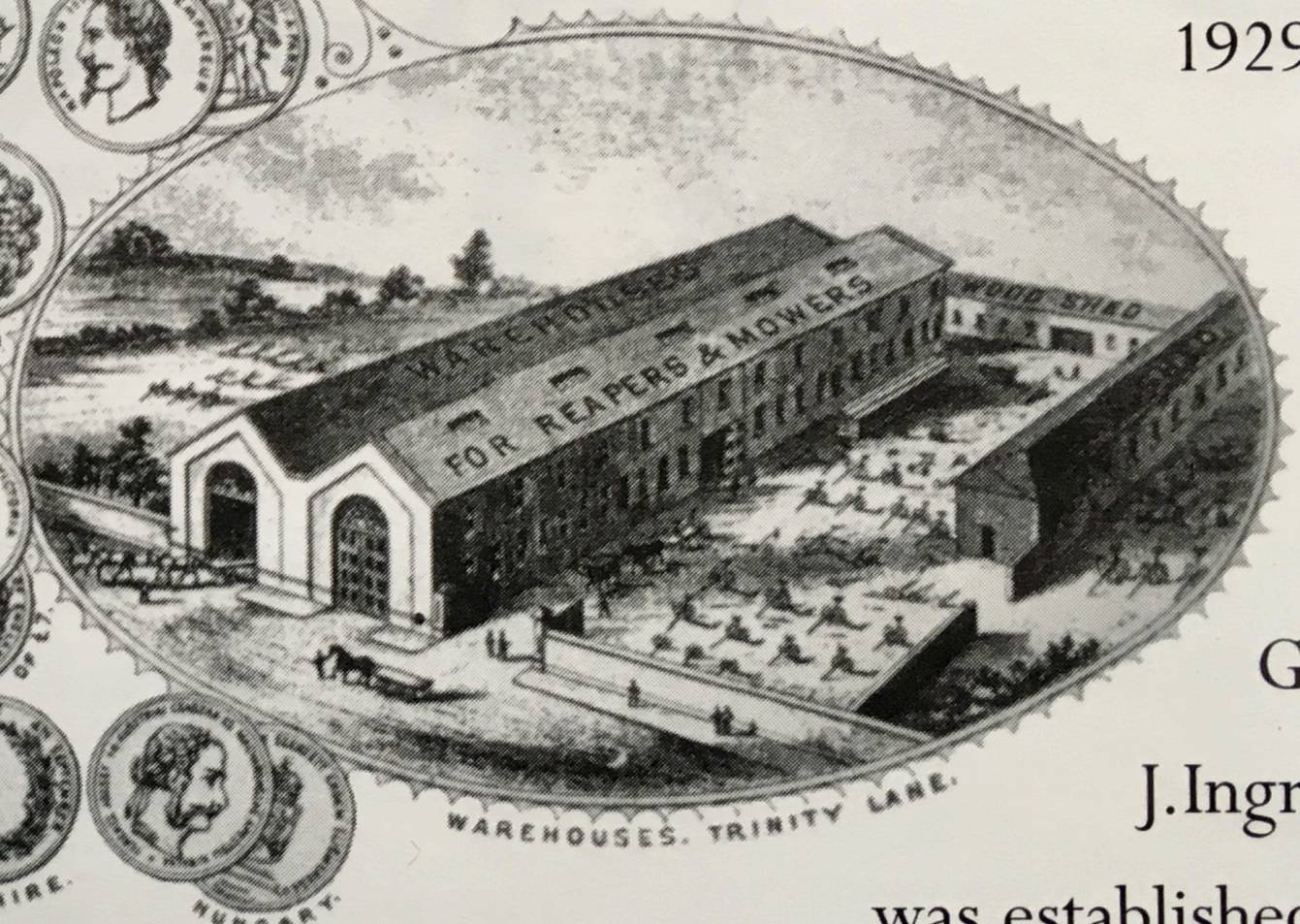 For its latest application, the developer has included a document prepared by planning consultancy firm mb Heritage & Planning, which specialises in historic buildings.

The document, which evaluates the importance of the site as well as its impact on local landmarks, concluded that whilst the existing buildings have ‘some heritage value’ a scheme that involved retaining the original buildings was not financially viable.

Planning consultant Jay Everett also supported the application on behalf of the developer. He said:

“In my view, the proposed development represents the optimum viable re-use of the site, which will deliver substantial public benefits that outweigh the ‘less than substantial harm’ arising from the demolition of the existing building.”

Harrogate Borough Council will now decide whether to accept the application.