0 Items
Frustration after fourth attack on rare Ripon building
by 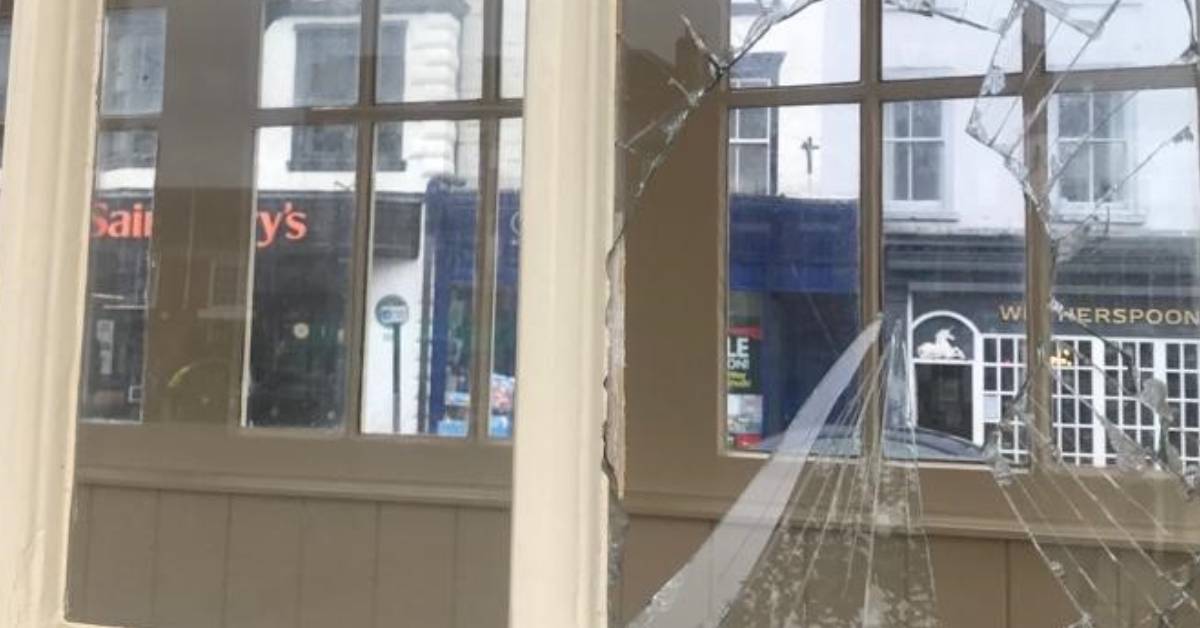 The shelter has been targeted by vandals on four separate occasions

Policing in Ripon has come under the spotlight once more, following the fourth vandal attack in 14 months on a rare listed building owned by the city council.

Though the Cabmen’s Shelter on Market Place East, is located just yards away from a CCTV surveillance camera,  nobody has been arrested, charged and prosecuted for damaging the historic building’s windows and door.

A possible reason for the lack of success in bringing the vandal or vandals to justice, emerged when the Mayor of Ripon, Councillor Eamon Parkin, told the Stray Ferret that Harrogate Borough Council’s CCTV surveillance team charges police across the Harrogate district, £57 per hour for checking through and supplying footage.

“When I personally reported a vandal attack on the shelter, I was told by the police that I needed to give a precise timeframe in which the vandalism occurred, which is clearly ludicrous.

“Residents and visitors naturally assume, as I did, that the CCTV cameras covering Market Square and other parts of the city, are our constant guardians, watching over us 24 hours a day, while being a vital tool in spotting criminal behaviour and assisting in the arrest of those involved in violence or vandalism. 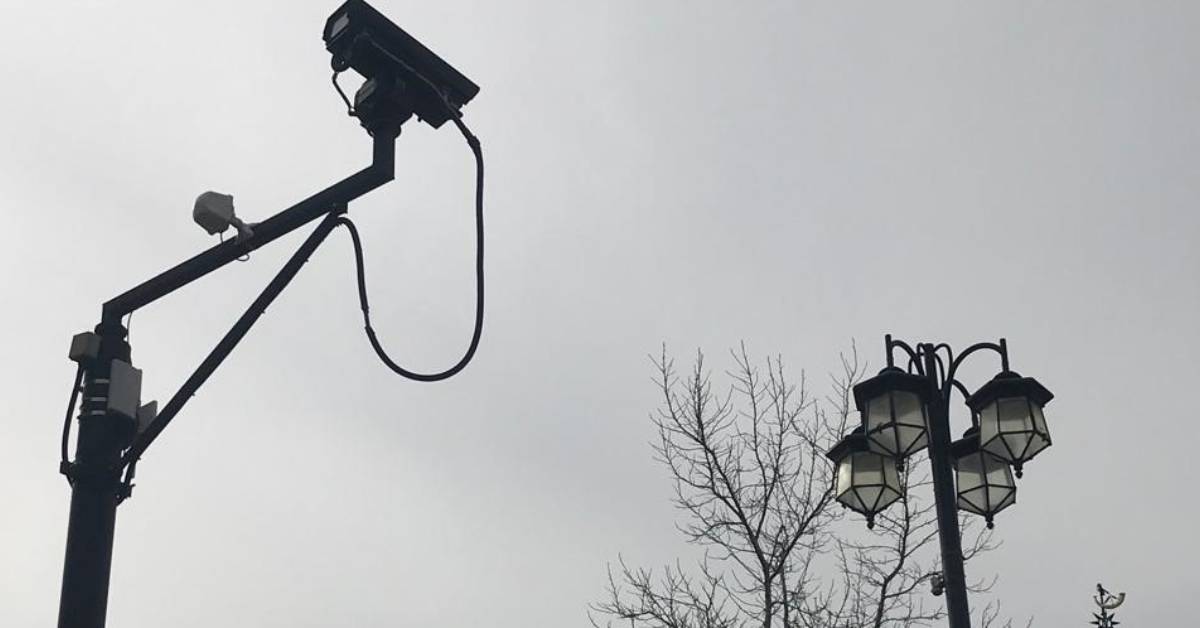 “Once I realised  that there is no point in contacting the police if you can’t provide exact timings, my confidence in the standard of policing in the city was further eroded and I and other candidates out canvassing across the city in the run-up to last week’s election, discovered that dissatisfaction with the police in Ripon is widespread.”

“I also feel exasperated and sickened in the knowledge that an already deficient service is further impacted by Harrogate Borough Council’s commercialisation of CCTV surveillance, ironically operated by HBC’s housing and safer communities team.”

What does Harrogate Borough Council say?

The Stray Ferret asked HBC about the £57 per hour charge levied to pay for the team at the council’s centralised surveillance unit to look through and provide recorded footage, to help police with their enquiries.

“CCTV across the Harrogate district, which is owned and managed by Harrogate Borough Council, has on-going infrastructure and running costs.

“As well as the costs to maintain the service, there are also costs associated with a CCTV control room, staffing and the on-going safe storage of footage.

“Should anyone wish to obtain a copy of any footage, this would require an appropriate individual reviewing it first, followed by providing the footage securely along with a witness statement. All while adhering to the Data Protection Act 1998.

“Therefore, any third-party that wishes to view and use any CCTV footage – such as an insurance company, enforcement agency or the police – is charged to do so.”

“I understand the frustrations and concerns of the community on this damage issue and it is totally unacceptable for this damage to be repeated.

“There is CCTV in location and the footage is of excellent quality when zoomed in and an operator is following a suspect. The challenges that HBC face when operating cameras is that the district has many cameras that require monitoring.” 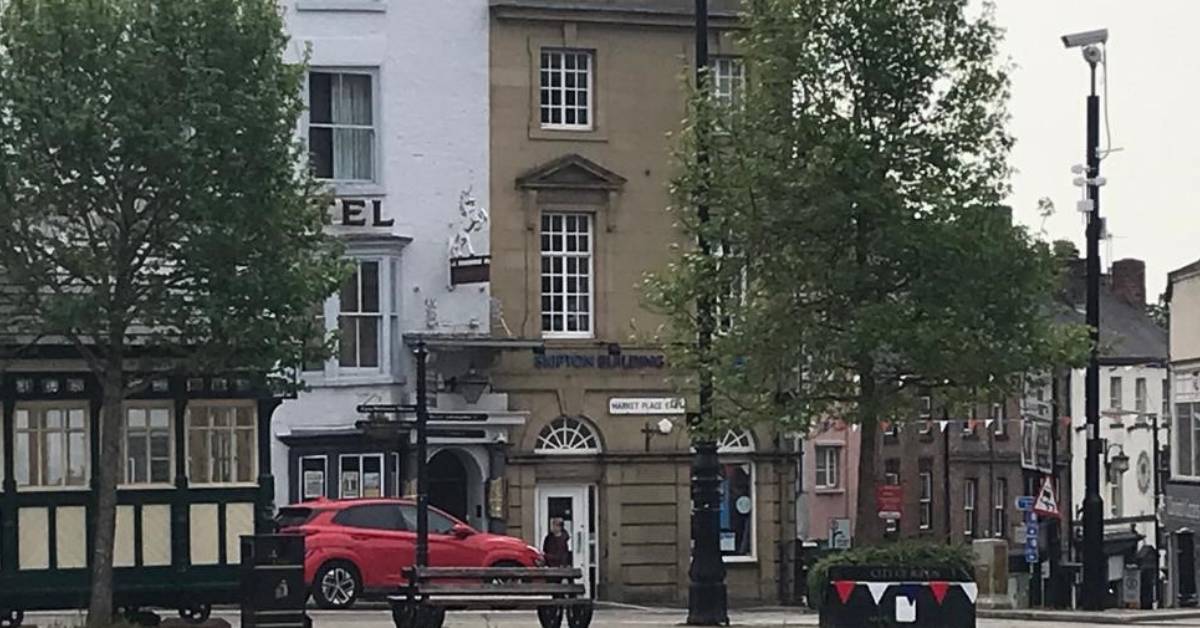 “The control room at Harrogate has numerous operators at peak times covering these cameras, but sadly incidents like this can occur undetected.

“If there is another incident ongoing at the time that the operator is viewing elsewhere then matters can be unchecked and unnoticed. If a suspect stands at distance from the shelter and throws stones they can easily remain undetected and unsighted.

“The location is in the centre of Ripon, opposite a pub, taxi rank and very busy car park yet we never seem to have any witnesses and always discover the damage days after it has occurred.”

“I am really frustrated with the minor damages and unacceptable conduct of a small handful of local people that cause misery and issues for everybody else.

“What we have found is that when tackling issues of ASB (anti-social behaviour) by increasing patrols, resources and presence It does deter or displace people into other areas of the City where the Police presence is not as high or prominent.

“This is a constant and on-going battle to try prevent and deter ASB and damages such as this from occurring. We are currently working in partnership with local people and the community and we have just recently set up the Ripon Community Alcohol Partnership to try tackle alcohol associated issues.”

Insp Langley encourages anybody with concerns about policing issues in Ripon to attend a public meeting at new Jack Laugher Leisure and Wellness Centre on Monday May 16. The meeting starts at 8pm.