0 Items
Fultons Foods to close Ripon store on Sunday
by 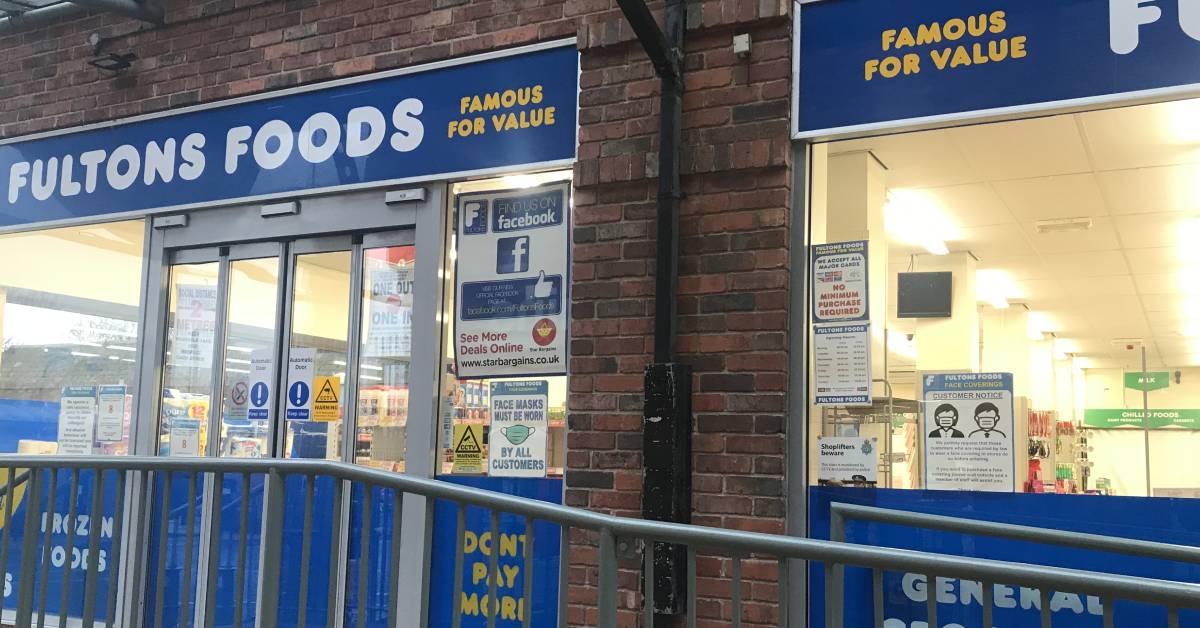 Closing its doors for good on Sunday: the Fultons Foods store in The Arcade.

Ripon will see one of its value retailers close on Sunday.

Fultons Foods, which has operated in The Arcade for many years, is shutting up shop.

It joins a list of retailers to close in Ripon since the first covid lockdown last March.

A Stray Ferret reader, who asked not to be named, said:

“This is very sad news. Many people with limited income have been shopping there.”

This week store staff were busy clearing shelves and emptying freezers ahead of the weekend closure.

The Yorkshire retailer has more than 100 stores in the north of England, including two in Harrogate and one in Knaresborough.

It is understood that only the Ripon Fultons store in the Harrogate district is closing.

Over the 50 years since the business was established, Fultons has sold branded goods, including frozen foods, groceries and chilled foods at bargain basement prices. 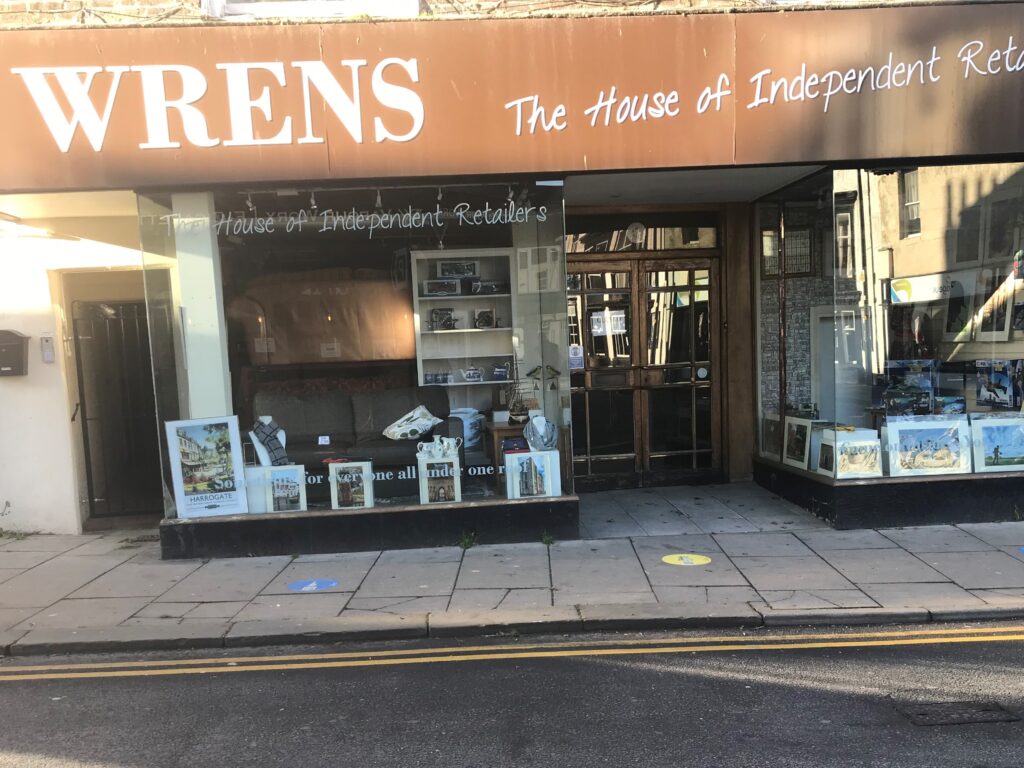 Wren’s department store, which was home to more than 50 small independent retailers, closed at the end of November.

The Stray Ferret asked Frozen Value Ltd – which trades as Fultons Foods – what prompted its closure decision and what would happen to existing staff.

No response had been received at the time of going to press.

Fultons’ soon-to-be vacant unit in The Arcade was previously occupied by a small Marks and Spencer food store.

M&S opened a purpose-built store in Rotary Way, Ripon last summer and could soon have Lidl as one of its neighbours at St Michael’s Retail Park.

If Lidl receives planning permission, it will bolster Ripon’s value retailer offering, alongside the Aldi in Stonebridgegate.