0 Items
Fun runs to restart in Harrogate
by 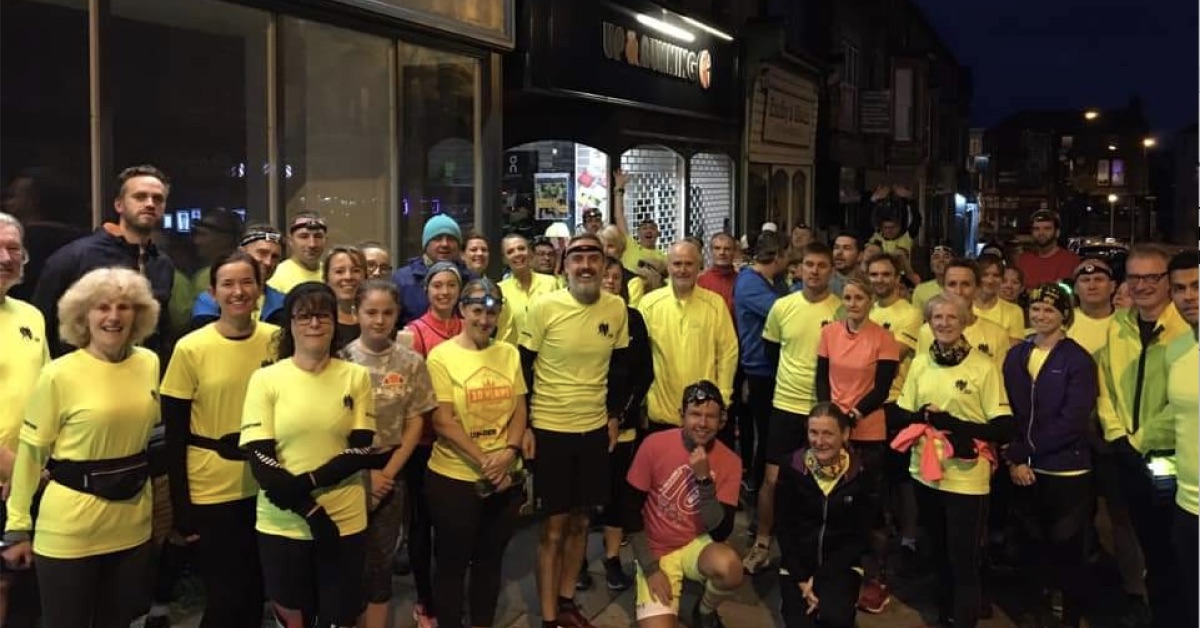 A social running group is returning to Harrogate after being suspended during the pandemic.

The group, run by local store Up and Running, was started in 2014 to offer local people the chance to run with a large group. However it had to stop in March 2020.

Staff at the shop are pleased to be able to restart the group and have already had 30 runners sign up.

The run follows a number of 5km routes across Harrogate starting at the store on Station Parade.

“We have a few members of staff and eight store ambassadors running alongside participants. It was set up so the store could be more inclusive locally and to have fun runs.”

Ms Townsend emphasised people with all running abilities can join in. She added the group stops at each crossing to make sure everyone stays together.

In previous years, the runs welcomed up to 70 runners.

Those wanting to join in must visit the store to register before the first run on September 20.

The runs will then be held every Monday at 6.15pm.