0 Items
Funeral next week for Ripon restaurant owner Mario
by 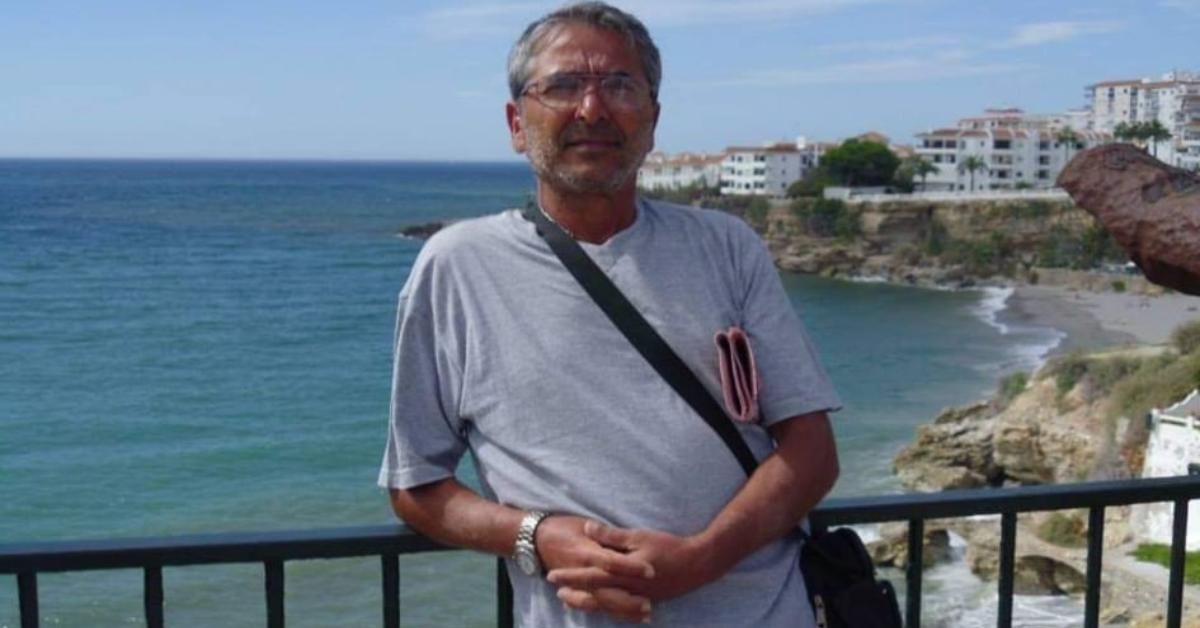 The funeral will be held next week for the owner of Ripon restaurant Mario’s.

The family-run restaurant, serving traditional Italian food, has been part of Ripon life for almost 20 years.

Mario Chessa, who was the son of a chef, was born in Napoli in 1959. He moved to England in 1997 with a dream of opening his own restaurant.

He had worked as a chef in Italy and was employed by various restaurants around Harrogate until he became head chef at Joe Rigatoni, which is now Lucia.

In 2004 he fulfilled his lifelong dream by opening Mario’s on Kirkgate, which he ran with his son, Marco, and wife, Maria. 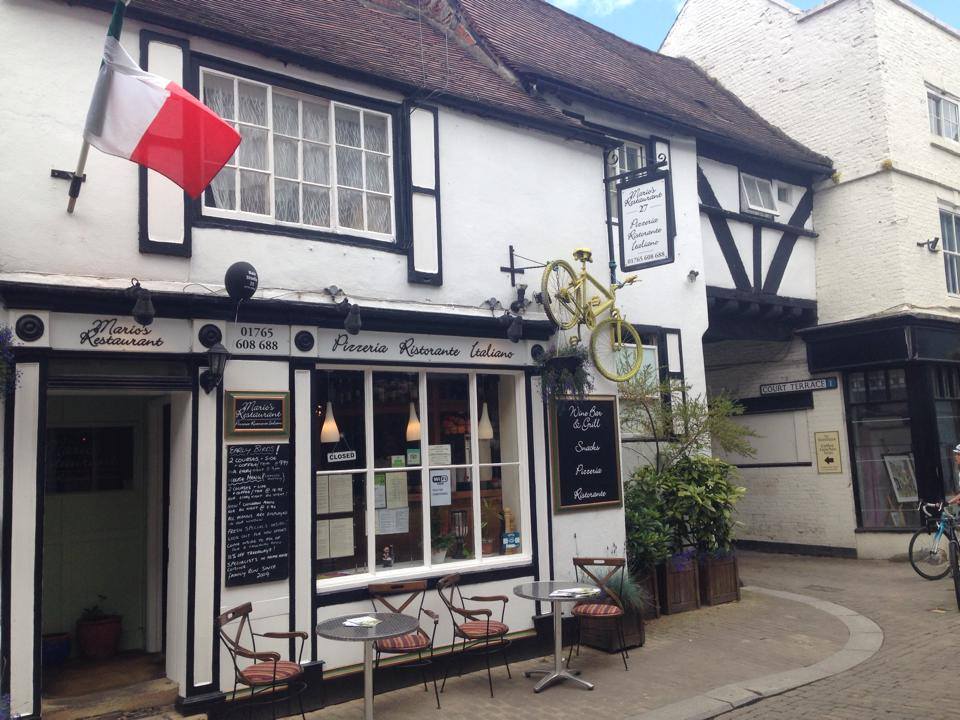 The family announced on social media last week that Mario had lost a long battle with cancer. Many of the hundreds of people who commented on Facebook described him as a ‘lovely man’ who would be sorely missed.

“My father was a much loved, kind, hardworking man. He was a loving father and grandfather and a wonderful husband who will be missed by many.”

“Myself, my mother and all our staff will carry on his legacy. We are closed at the moment but due to reopen on the May 24.”

His funeral will be held on May 19 at St Joseph’s Church on Skipton Road, Harrogate, at 11.30am.