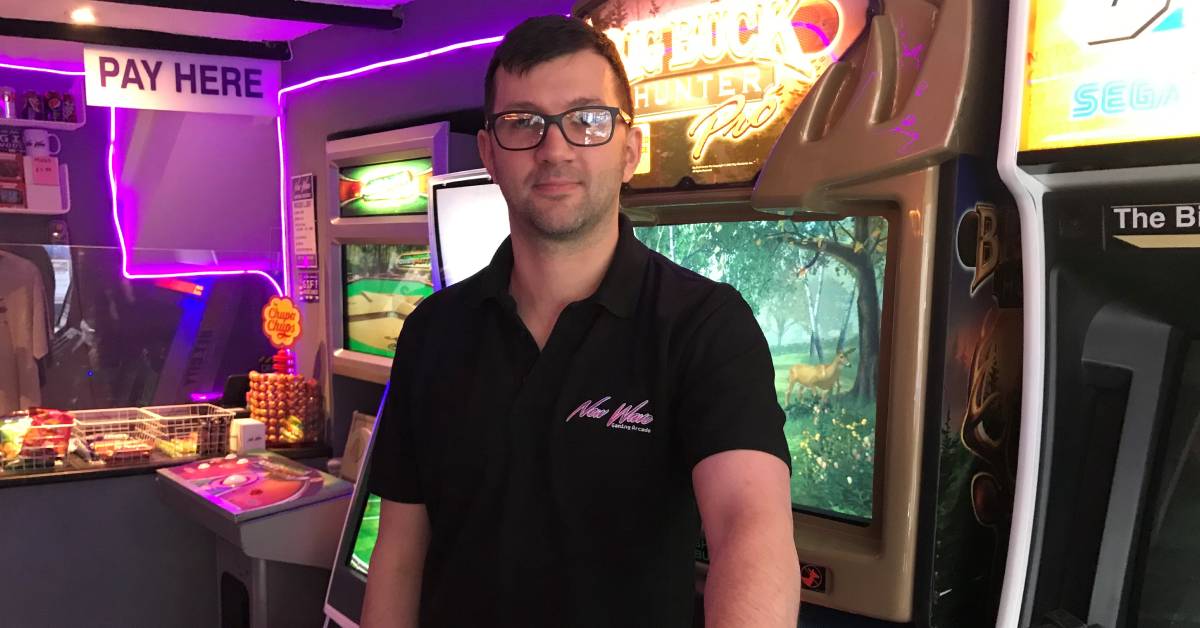 Pre-school children in Ripon are just finding out about the antics of Super Mario and Sonic the Hedgehog, but their parents and grandparents have known these animated characters for decades.

The significance of this is not lost on Rory Lofthouse, owner of the New Wave Gaming Arcade on Westgate.

“For the younger children, joining in games featuring Super Mario, Sonic and others, is a new experience, while it’s a nostalgic trip down memory lane for dads, mums and grandparents.

“We have game players aged between four and 70 plus, who can enjoy their visit on many different levels.” 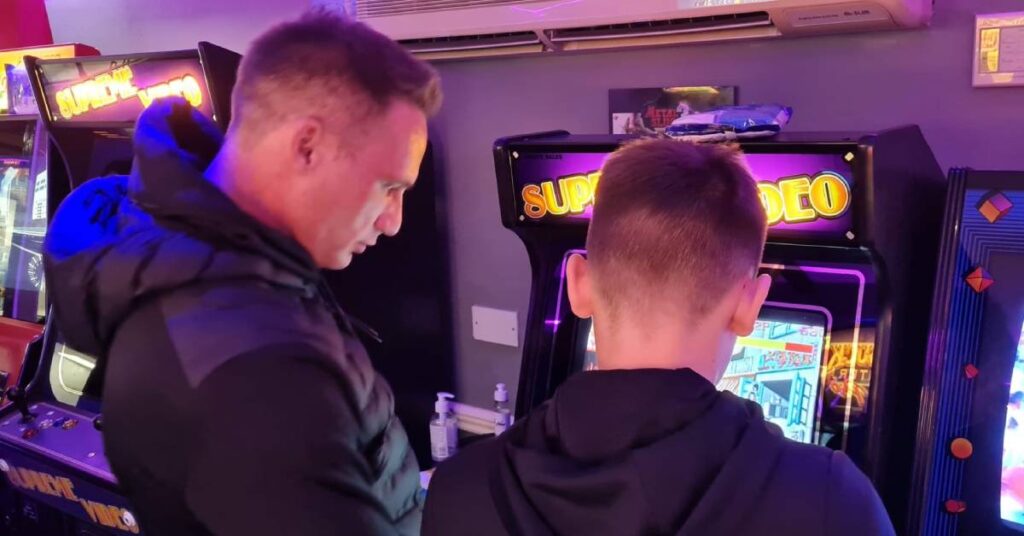 A father and son playing together at the New Wave Gaming Arcade. Picture Rory Lofthouse

The arcade offers retro versions of the video games from the 80s, 90s and early noughties, most of which were originally created for Nintendo, Sega and Sony PlayStations.

It’s a strategy that is working, attracting Ripon families and people from further afield.

“Parents are coming with children as young as four and joining in the games that they used to play when they were growing up.

“We also get grandparents who remember the excitement of sons and daughters, when they received their first Playstation as Christmas or birthday presents.” 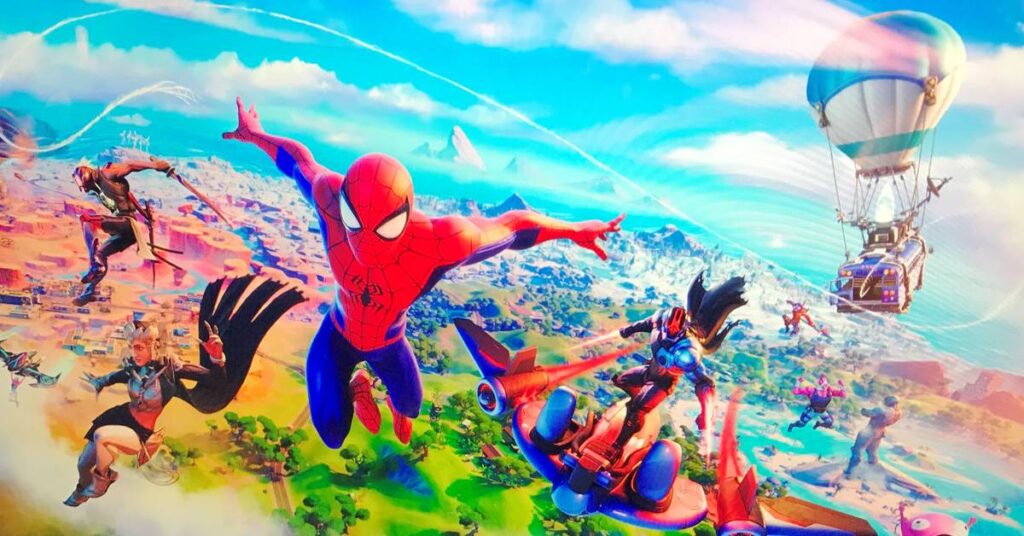 Gamers, aged 13 and above, can lose themselves in the fantasy super hero world of Fortnite

The aim of the New Wave Arcade is to create a safe and enjoyable environment, in which all customers have a choice of age-appropriate games that they can play.

“We are attracting gamers from the wider Ripon area, including Harrogate, because they prefer coming here to travelling to Leeds.

“Teenagers who come with families for a day out, but don’t want to visit the tourist attractions, such as the cathedral and museums, often spend an hour here, while their parents look around the city.”

Children under 10 have to be accompanied by an adult and for those over ten, who may be at the arcade to join in gaming with friends, a close watch is kept to ensure that the games are suitable for the age of the players.

For people with sensory needs, the arcade provides a quiet hour on Sunday morning from 10 to 11, when the sounds on the gaming machines are turned down.

As well as catering for young children up to the age of 10, other games can be played by teenagers and adults.

These include Epic’s Fortnite, which is suitable for players aged 13 and above, along with titles, including Ridge Racer, Big Buck Hunter and Gunblade.