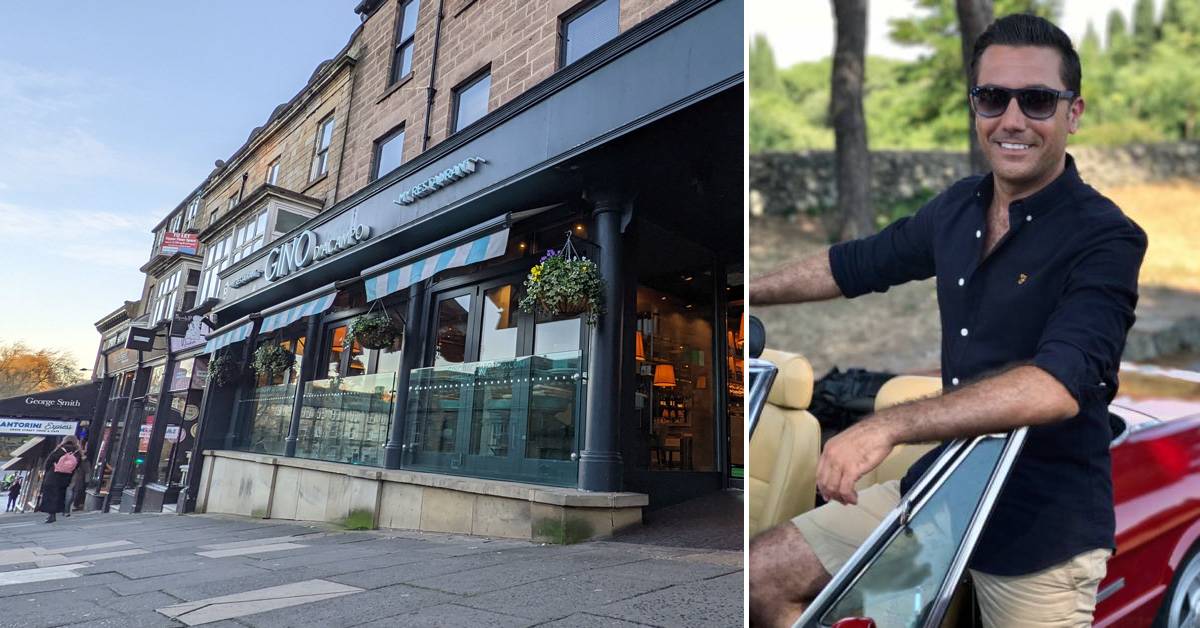 Gino D'Acampo My Restaurant on Parliament Street is now Piccolino.

Flamboyant TV chef Gino D’Acampo has spoken out against the rebrand of his Harrogate restaurant to Piccolino, claiming it was done against his wishes.

This month five restaurants with the Gino D’Acampo My Restaurant name were rebranded by owner Individual Restaurants, including on Parliament Street in Harrogate.

Piccolino is also owned by the same group.

But in an interview with Manchester Evening News to promote a new restaurant in Cheshire, D’Acampo said they were rebranded “without my consent”:

“My dad used to say to me for every action there is a reaction. Those five restaurants, they were rebranded without my consent and this is my reaction, I open new ones.

“When one goes, I say let’s do something bigger and better.”

The Restaurant Bar & Grill, which was on the site before Gino’s, is also owned by Individual Restaurants.

The Stray Ferret asked Individual Restaurants to respond to D’Acampo’s claim but we did not receive a response at the time of publication.

D’Acampo’s Harrogate venture got off on the wrong foot when the chef pronounced it was the only “proper Italian” in Harrogate.

His comments sparked a furious backlash at the time from a number of Harrogate’s Italian restaurant owners.