0 Items
‘Give us a clear plan’, say Harrogate hospitality businesses
by 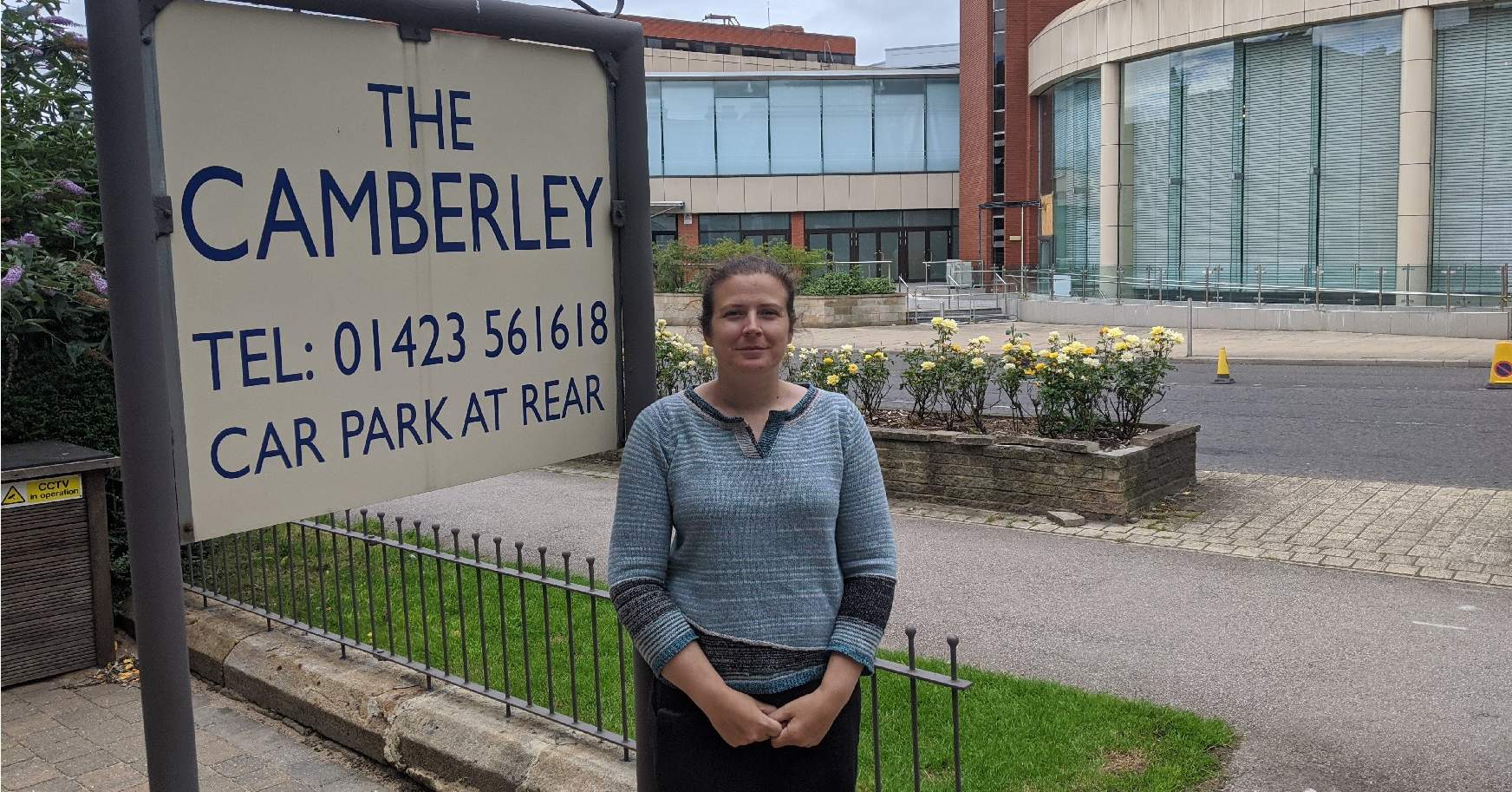 Hospitality businesses in the Harrogate district have called for a clear plan as they await the Prime Minister’s “road map” out of lockdown.

Boris Johnson is expected to announce the next steps to ease lockdown in his public broadcast later today.

For local hospitality, the most important thing is for there to be sufficient detail to allow them to plan the next steps in reopening – and that enough businesses can be opened to make the whole sector viable.

Kimberley Wilson, chair of guesthouse association Accommodation Harrogate, said reopening hotels would only be viable if other facilities were also able to open:

“Visitors want to know everything else is open before they book. One guy said to me, ‘I don’t want to come and sit in my hotel room with nothing to do – I want to know the shops are open and I can eat out’. It has to be a package.”

Dan Siddle, general manager of the Crown Hotel, said he doesn’t want to see restrictions eased and then reintroduced, and would rather wait longer until the country is “clear of the woods” before welcoming guests back. He added:

“Hospitality has suffered from March last year, and while there has been some positive support throughout, it’s important that we as an industry are not forgotten about and that that support continues. The VAT reduction, business rates cut, [and] furlough pay to support teams, could all be continued to help us through the recovery period.”

Harrogate BID said it was working on supportive measures for businesses which had been forced to close repeatedly, and will be carrying out projects including street cleaning and floral displays to make the town centre attractive again. 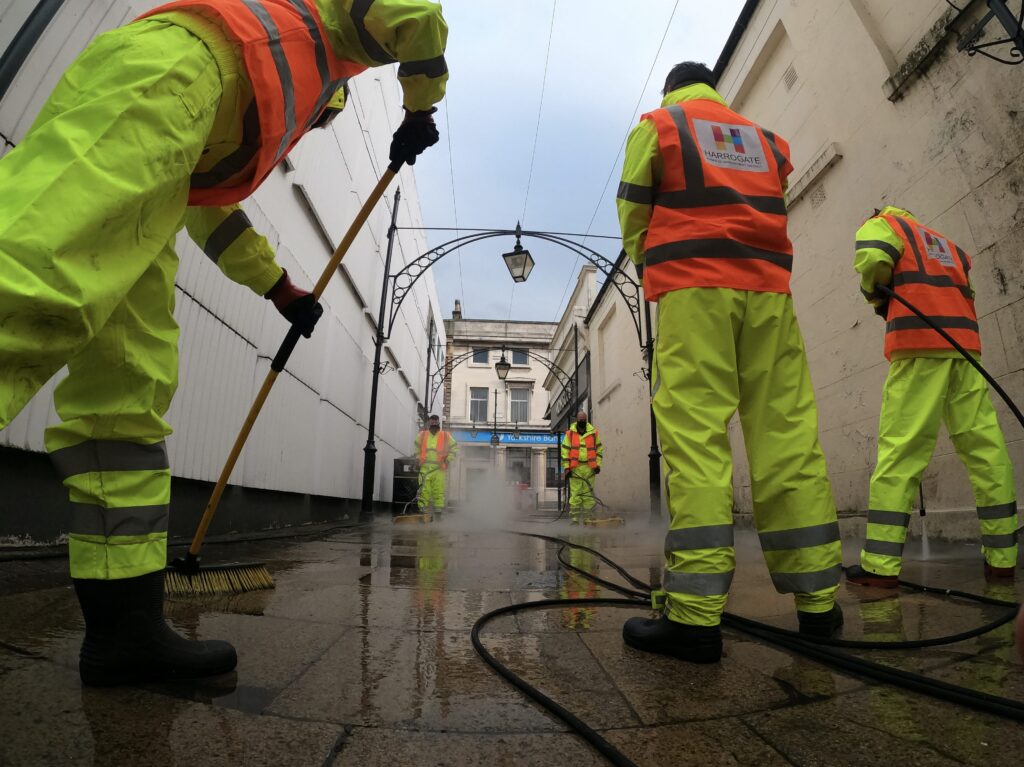 “Ideally, we would like to see all non-essential shops and the hospitality industry back open in time for Easter. This traditionally marks the start of the tourism season, and with hopefully warmer weather and lighter nights, those in the hospitality sector will again be able to make use of the pavements and other open spaces.

“However, I have a feeling the hospitality sector will be lockdown until after the holiday as the Government won’t want to face the issues it did at Christmas.

“Any rules and guidelines, national or local, must be clear and not leave room for any ambiguity which has occurred in the past. They also need to be strictly and consistently enforced.”

While it is likely indoor events on the scale which Harrogate is used to seeing will be some way off, outdoor events are being planned from March onwards.

Harrogate International Festivals is working with other organisations on projects to encourage people back into the town centre from next month, if restrictions allow. Chief executive Sharon Canavar said:

“We must have made 50 plans and torn them up last year. What we’ve done this year is look at how we could put on events if rules are relaxed but there is still social distancing in place.”

Plans are also being made to stage the organisation’s larger festivals later in the year. The first of these is likely to be the Theakston’s Old Peculier Crime Writing Festival in July – though it could be under canvas with reduced numbers compared to previous years.

All the changes needed will impact on events’ viability, but HIF – which has already cut its staff numbers down to just three – is looking at the long-term picture, both for its own events and as part of the town’s overall attraction to visitors. Sharon added:

“Do we want to just survive or do we want to make sure there’s a recovery there? What will the diary in Harrogate look like after this, for the arts and for business events? It’s not just about this year, but about what we’re creating for the future.”