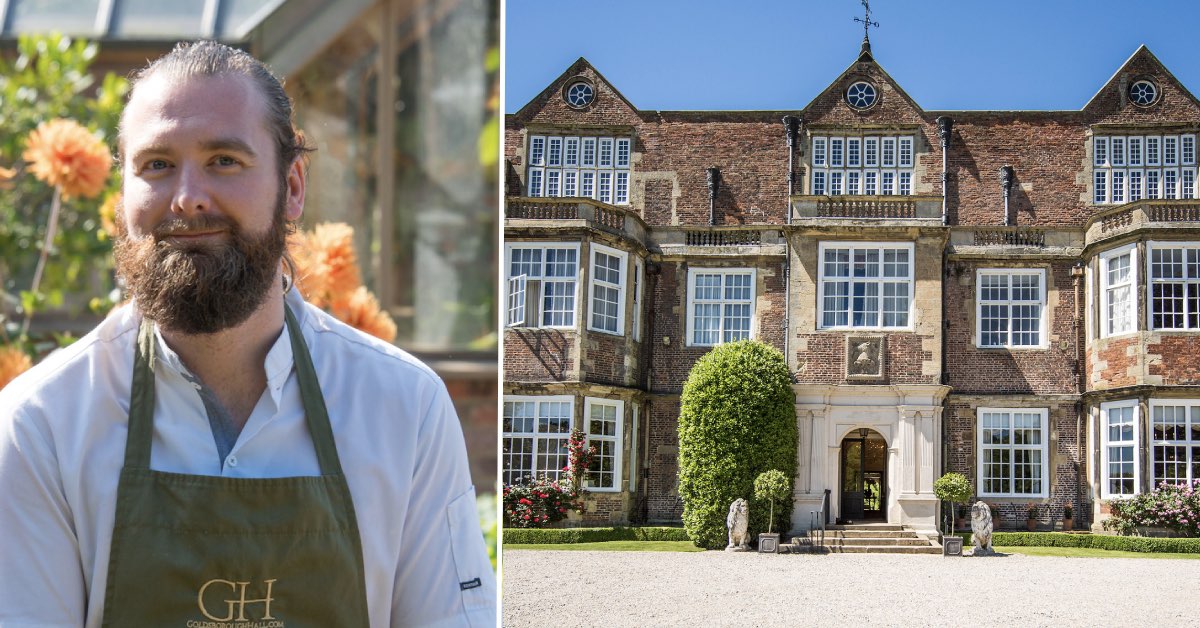 The owner of Goldsborough Hall, near Knaresborough, has said she is “honoured and delighted” the venue has secured a place in the Michelin Guide.

The 16th century stately home has been chosen as one of six of the inspectors’ favourite new additions to appear in the prestigious food bible this month.

Ms Oglesby, who runs the hall with her husband Mark, said:

“Josh is an extremely talented chef, having retained a Michelin star at La Chapelle in London.

“It’s fantastic to get into the Michelin Guide after all the hard work Josh Barnes and his team have put in. It’s also a wonderful achievement to have been chosen as one of the inspectors’ choices this month.”

Mr Barnes was previously head chef at the Galvin brothers’ La Chapelle restaurant in London, where he retained its Michelin star and AA 3 rosette status. He was also awarded for having London’s best vegetarian and vegan tasting menus.

The chef grew up in the open countryside of Lincolnshire and developed a passion for cooking at an early age.

He enjoys foraging for mushrooms, wild herbs and flowers and other ingredients to create inspiring natural dishes.

“His modern, French-based dishes are well-balanced and full of bold flavours – and his desserts are a highlight.” 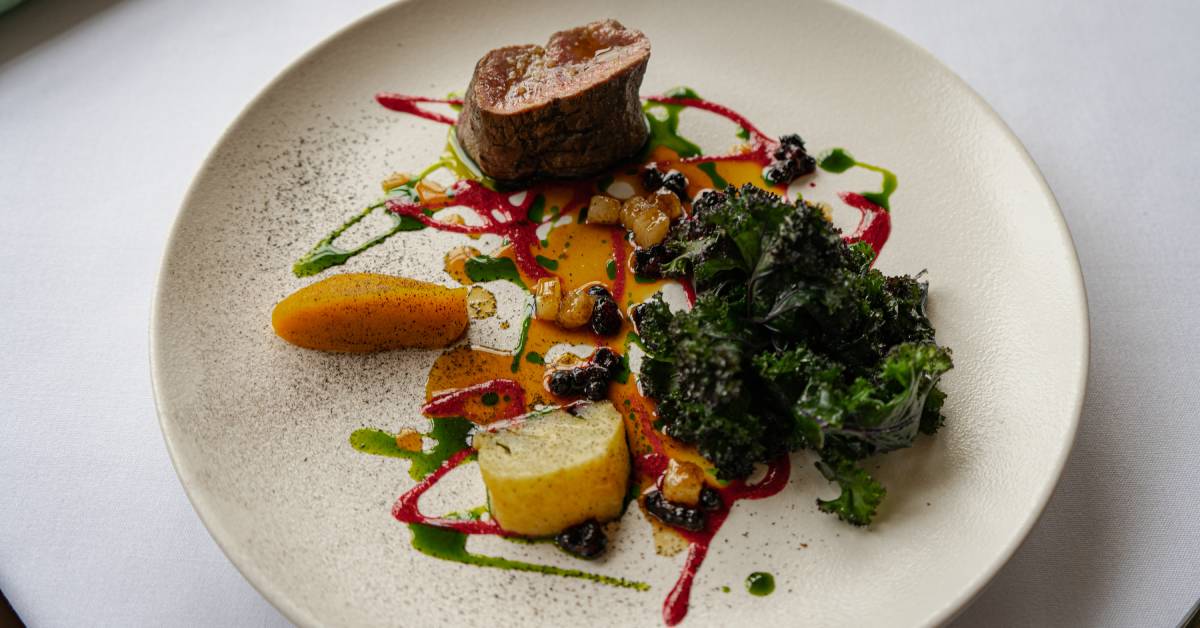 One of Mr Barnes’ dishes at Goldsborough Hall.

Revealing some of their favourite new additions to this year’s Great Britain and Ireland Guide, the inspectors said of Goldsborough Hall:

“This grand, 16th century country house is set in a gloriously remote and peaceful setting and boasts delightful gardens and grounds.

“With a backdrop this stunning, the cooking risks paling in comparison, but it more than manages to live up to expectations.

“The set menu features ingredients from their own organic kitchen garden, mixing classic and modern techniques to showcase the skills and experience of the team.

“The modern, French-based dishes are eye-catching, well-balanced and full of bold flavours; desserts are a highlight.”

Ms Oglesby said she hoped the prestigious accolade would help put Goldsborough Hall on the map as a leading dining destination.

The dining room at Goldsborough Hall is open, including for non-residents, from Wednesday to Sunday, with a six-course tasting menu.