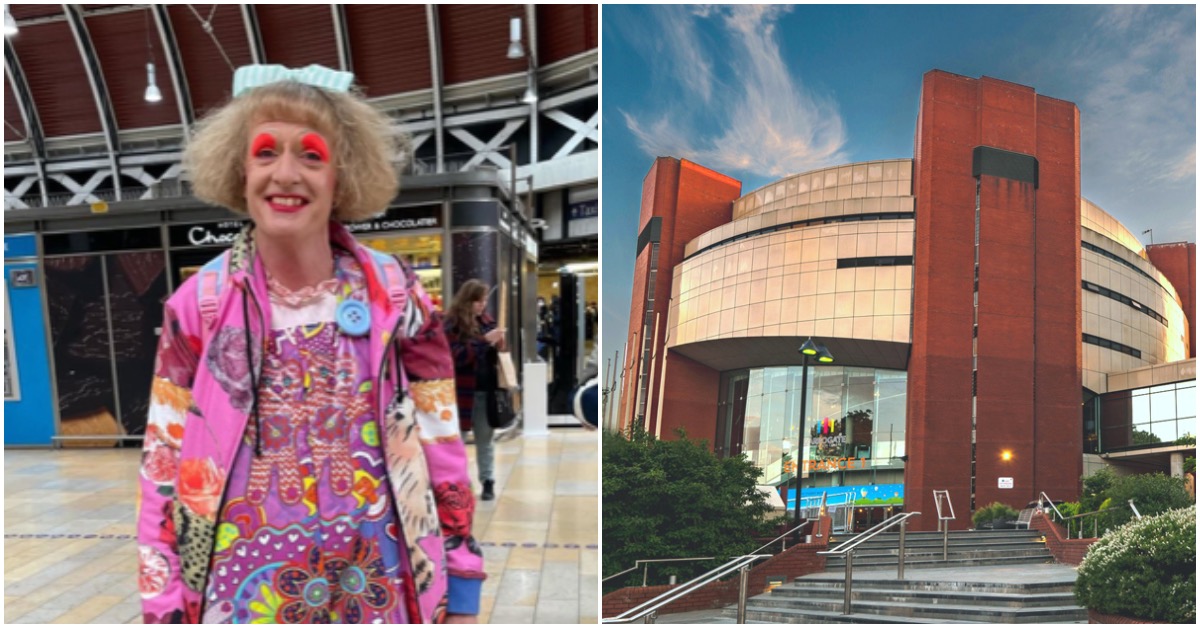 Grayson Perry was due to perform at Harrogate Convention Centre this weekend but has had to cancel his show after testing positive for covid.

The artist, writer and broadcaster told his followers on Saturday he had tested positive for covid. However, it was only today that his show in Harrogate on Saturday, November 27 was cancelled.

The Harrogate Theatre tweeted about the event today. It said:

“Unfortunately, due to Grayson Perry testing positive for covid, the performance on Saturday November 27 has had to be postponed.

“Ticket holders will be contacted directly with further information. We apologise for the late notice and any inconvenience this may cause.”

It is unclear when the performance will be rescheduled to, ticket holders should receive further information on an email.

A total of four shows have been cancelled including last weekend’s performances at Buxton Opera House and Royal Albert Hall and the upcoming show on Sunday November 28 at Kendal Leisure Centre.

The show, ‘Grayson Perry: A Show for Normal People’, was described as an evening of “worthiness and silliness” with Mr Perry expected to ask big questions around the meaning of life and why it all matters.

The police are hoping to identify the women following an incident of fraud at the One Stop on Crab Lane in #Harrogate.
https://buff.ly/3oQe1BN