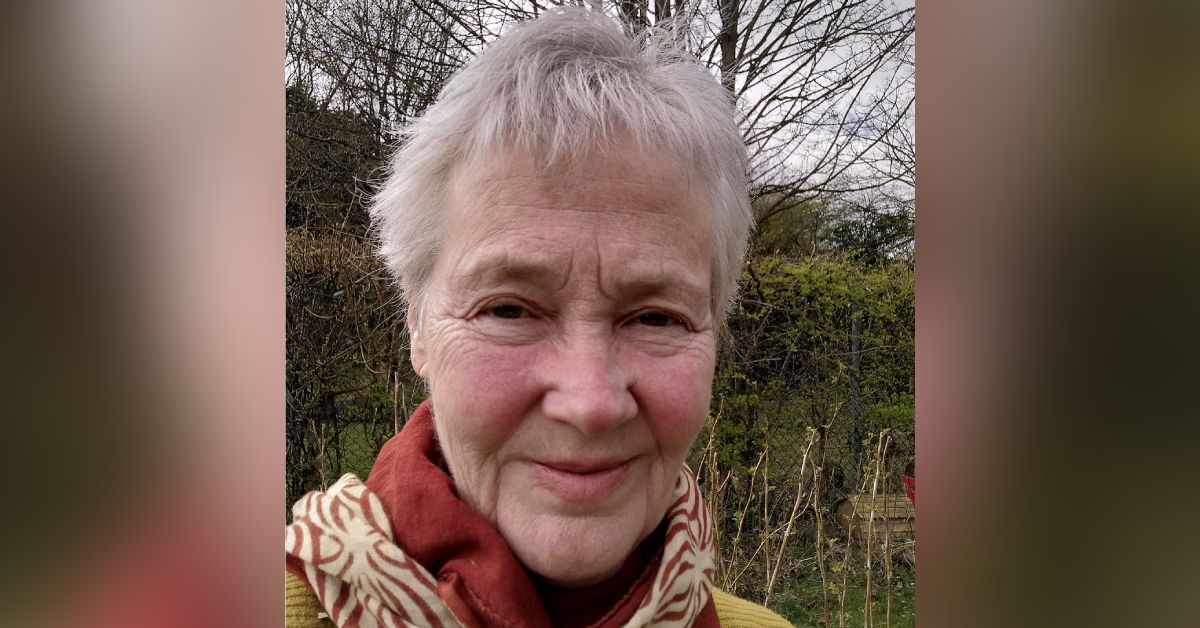 Harrogate Borough Council, which is behind the plans for the new facility to replace the town’s existing swimming pool at Fysche Field, has begun drawing up designs after a survey showed just over 80% of respondents were in support of the site.

But some residents have criticised the consultation process and are mounting a campaign to protect the playing field next to the leisure centre from development.

They said the survey was poorly publicised and failed to attract enough responses – and now the Green Party has also accused the council of being “completely misleading” as it did not disclose the loss of green space during the consultation.

“This was either total incompetence from the council or them being disingenuous.

“The consultation should be null and void because the wording of the questions was completely misleading and only 471 people responded.”

Harrogate Borough Council previously defended the survey saying it was “well publicised” and that the comments submitted “will help shape the future of the facility”.

A spokesperson also said the amount of green space that could be lost has not yet been determined and would be subject to approval of a planning application.

As part of the consultation held over December and January, the council-owned Knaresborough House, Hay-a-Park and Conyngham Hall were also considered as potential sites for the new leisure centre.

There was also a privately-owned site at Halfpenny Lane, which Shan Oakes said had won the support of the Green Party before it was discounted by the council. She said:

“We were in favour of this site because it is brownfield and in the right location. Fysche Field, however, should not be touched as it is a precious green space used by so many.

“The pandemic has shown that green spaces are so vital for our mental health and keeping people connected – and it is unforgivable that the council would even think about taking this away.

“Their so-called green credentials are actually a greenwash and we will fight these plans every step of the way.”

“Although the existing site in Knaresborough has been recommended, we are still in the early stages and no formal plans have been submitted. Once submitted they will be subject to the normal planning application process.

“The current venue is nearing 30 years old, is operating at capacity, only provides a swimming pool and has a number of on-going maintenance issues which are not resolvable without significant investment.

“Once completed, the new leisure centre will provide energy efficient, state-of-the art facilities that will encourage a healthier and more active lifestyle for our residents and something they can be proud of.”

If the plans are approved, the new leisure centre will include a new 25-metre pool, a 66-station gym and two studio spaces, and could be built by the end of 2023.