0 Items
Green shoots: a haven for birds and nature near Ripon
by 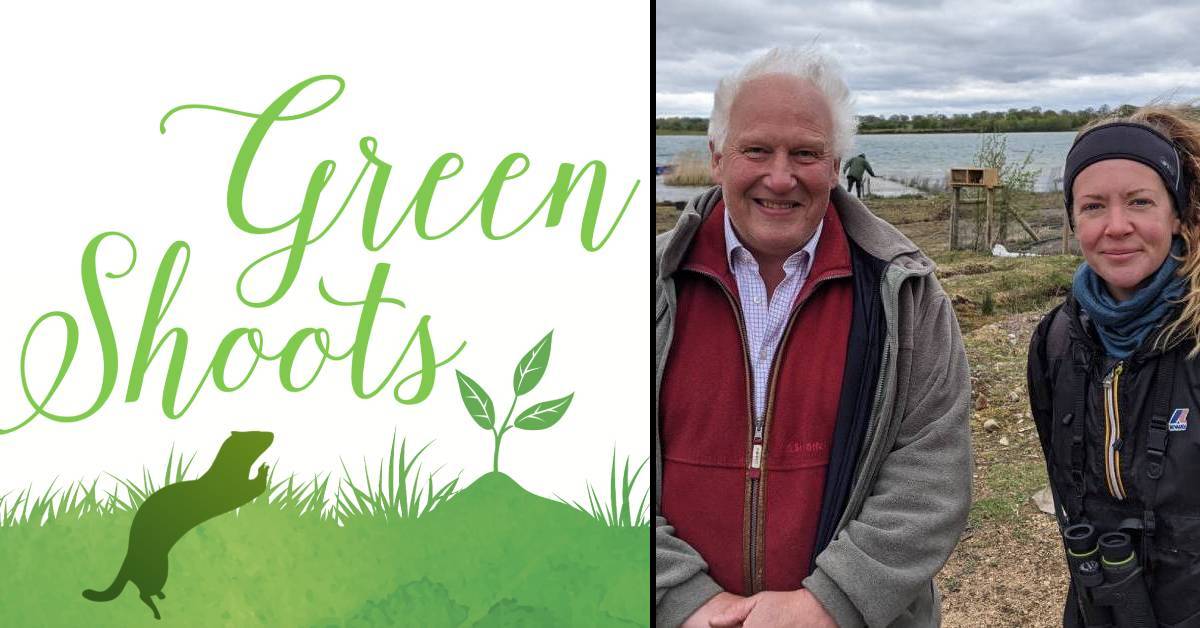 Simon Warwick was instrumental in turning a working gravel quarry near Ripon into Nosterfield Nature Reserve in 1997.

Almost 25 years later it has become a nationally recognised haven for birds and nature.

“We fought hard to for things to develop naturally.”

The Sharow resident has had a lifelong passion for wildlife and nature. When the Stray Ferret came to visit on a cold and blustery day in early May, he doesn’t stop smiling when he describes the bittern, arctic tern, lapwing and other species of bird that have recently been spotted there.

Whilst the covid pandemic has put restrictions on all of our lives, nature has carried on regardless, and at Nosterfield it has thrived.

Simon described the reserve as like a “motorway service station” for birds who will stop in the lake whilst they migrate. 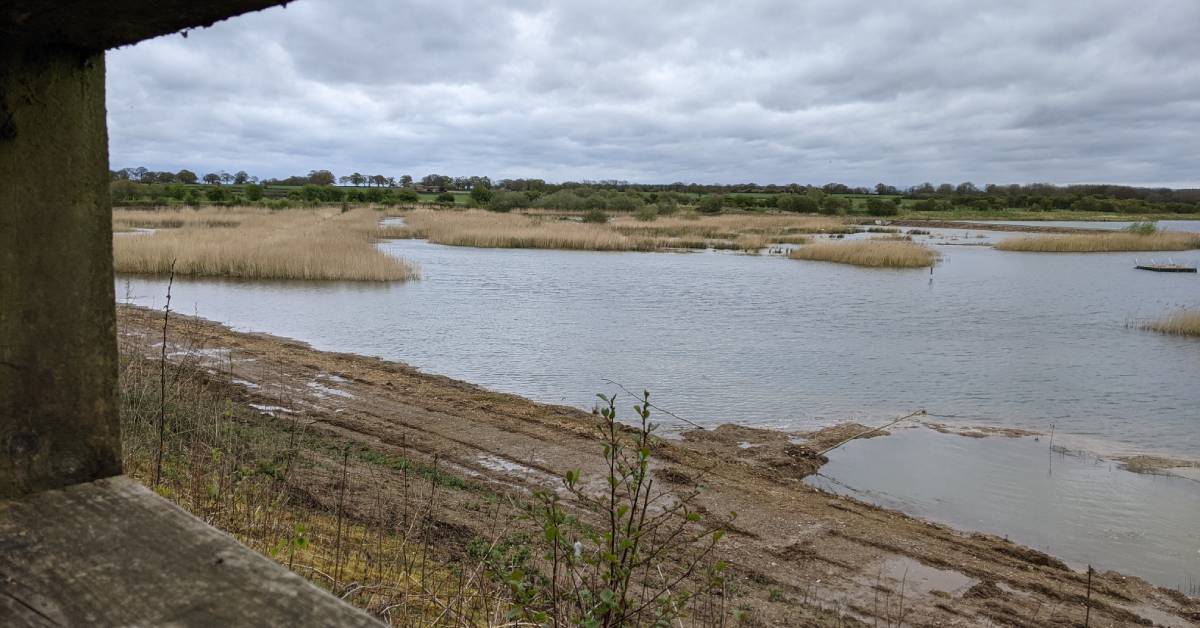 The reserve has become a place of discovery for birdwatchers.

At one of its purpose-built bird hides, we were greeted by one of the reserve’s ‘top birders’ Martin. He beamed when he tells us he has just spotted a turnstone, which is the 150th different species of bird so far this year.

Another milestone was when the avocet, which is the distinctive symbol of the RSPB, first began breeding on the lake.

“It was very exciting. We were there when she lifted off the nest and the chick appeared. A cheer went up in the bird hide.”

The reserve is not only a haven for birds, volunteers also grow plants that used to grow in wetlands in the Ure Valley but were made extinct due to farming and drainage techniques.

These include slender sledge, tower mustard and great fen sedge.

Pan and Laurie bring expertise and passion to the project after retiring from running a horticulture business. 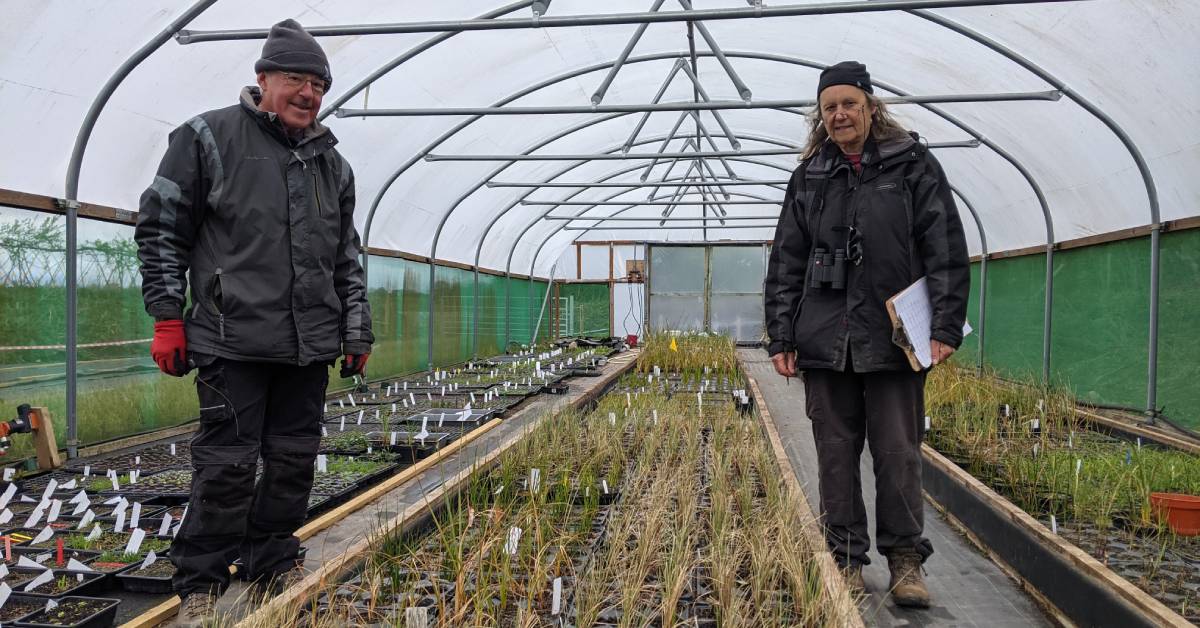 “These plants want to be here again. Being able to bring them back is the buzz we all enjoy.

“It’s not being done anywhere else. We are breaking new ground.”

“You can really make a difference. It’s very satisfying to introduce plants that have been lost.”

In 2006 Simon was awarded an MBE for services to nature conservation in North Yorkshire. It’s not always been plain sailing, however, and in the early days, he received abuse from local residents who opposed the creation of the reserve.

Nosterfield is run by the charity, Lower Ure Conservation Trust, which recently appointed environment specialist Emma Higgs to work on its projects after receiving £132,000 from the government’s Green Recovery Challenge Fund.

With its future secure for future generations of birdwatchers, and birds, Simon said the “holy grail” would be to see a visit from the majestic crane.

The huge wetland bird died out in Britain in around 1600. They were absent until a pair turned up in the Norfolk Broads in 1979.

“A crane would be the holy grail. It captures the essence and soundscape of the neolithic era.”