0 Items
Green Shoots: On a mission to tackle food waste in Boroughbridge
by 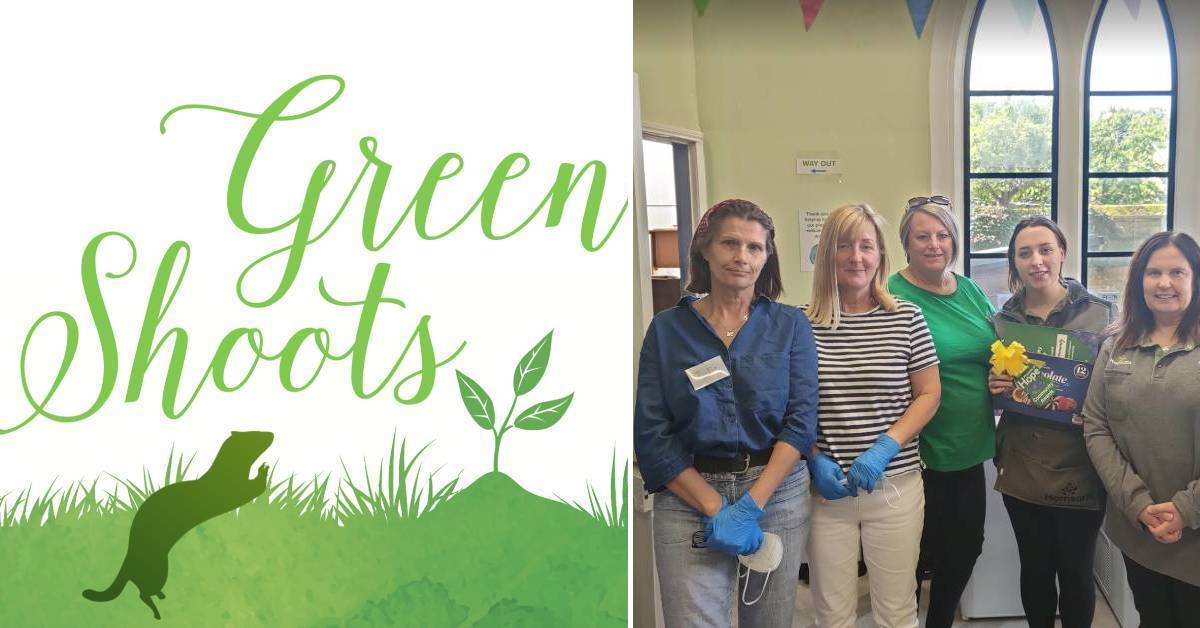 Green Shoots is the Stray Ferret’s monthly feature that explores the people and places who are doing great things for the environment in our district.

Boroughbridge residents are queuing out of the door at Boroughbridge Methodist Church to pick up potatoes, bread, carrots and other kitchen essentials.

But it’s not a food bank, they are here to do their bit to tackle the food waste crisis, which is one of the most under-reported environmental issues of our time.

In the UK, 6.7 million tonnes of food, worth £10 billion, is thrown in the bin every year.

There is a hidden environmental price too with much of the unwanted food heading to vast landfill sites which emit climate-damaging methane into the atmosphere.

As well as fruit and veg there are tins, drinks and even some rather tempting-looking cakes, which really would be a shame to see go to waste.

‘All about the environment’

The larder has been running for 11 weeks and kicks off each Wednesday from 12pm.

It also doubles up as a social get-together for the Boroughbridge community who gather for tea and coffee whilst they wait for their turn to collect the food.

The volunteers recently totted up how much food has been handed over so far, they had saved a massive 1.6 tonnes of food from going to landfill. Not bad going for a couple of hours every Wednesday lunchtime.

Sue Johnson from Boroughbridge Lions is one of the key figures behind the larder. She said, “It’s all about the environment”.

“We are reducing food waste and surplus food that would normally go to into landfill and create greenhouse gases. That’s what we are all about.

“We also want to bring the community together. The buzz in the coffee room is fantastic. “ 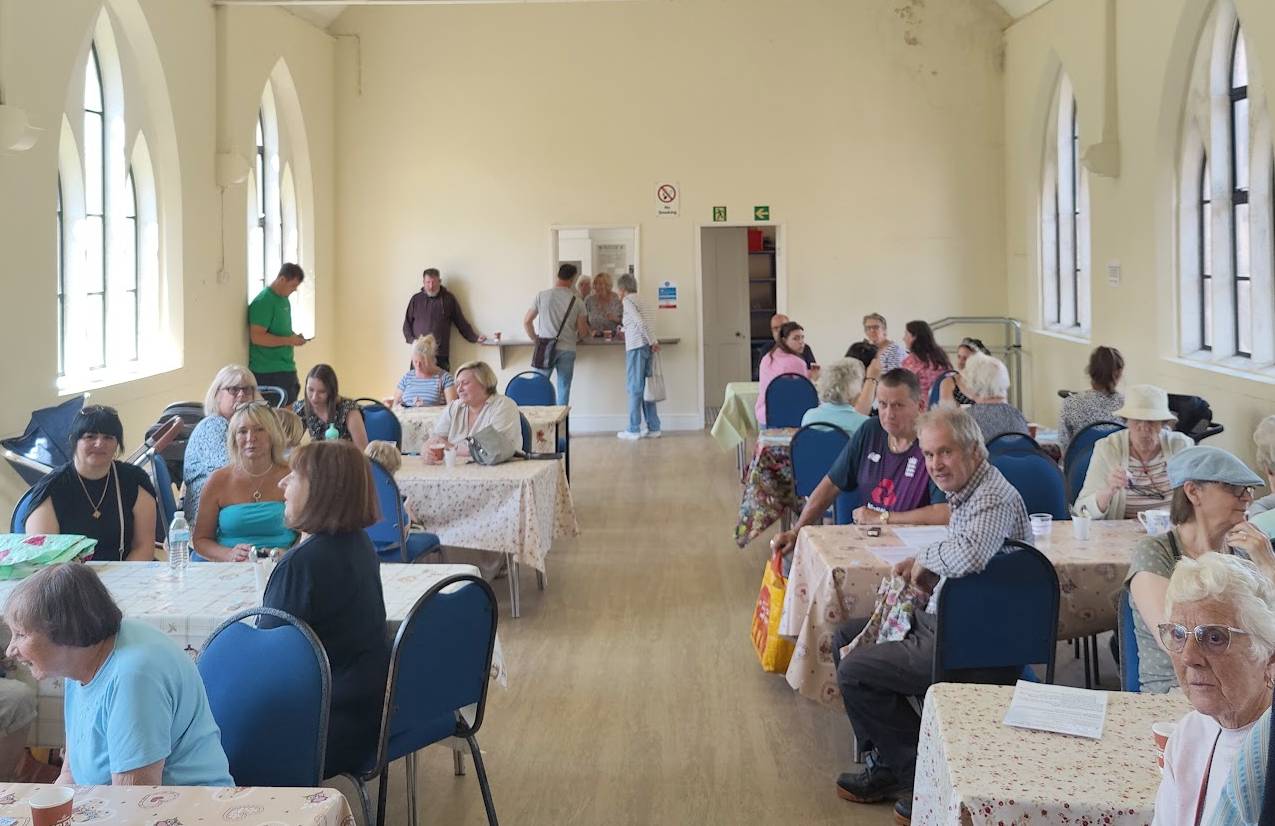 Residents having tea and coffee in the church

Some of the food in the larder

Unlike a food bank, you don’t need a referral to visit. It’s open to everyone, which the volunteers are keen to stress.

Andrea Bryson, one of the volunteers, said:

“We’re preventing food from going to waste. It’s still good food. We’re protecting the environment so there’s less methane in the atmosphere. It puts a smile on everybody’s face.”

Mo, who has lived in Boroughbridge for many years, said helping the environment is the main reason she comes along. She said:

“A lot of people wouldn’t go to a food bank because they think they are not deserving. This is a win-win as you are helping the planet and stopping food from going to waste so the environment is benefitting.” 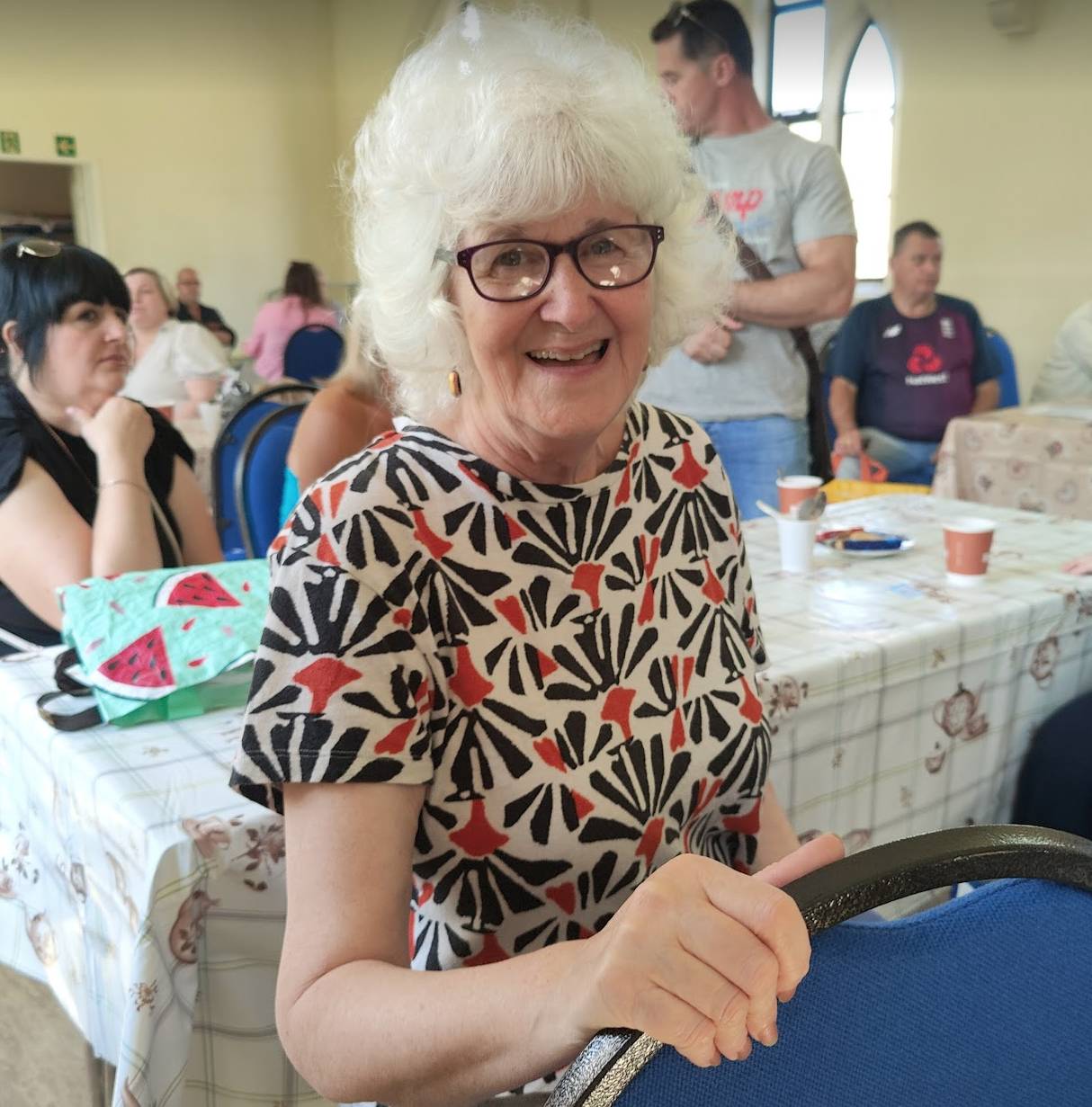 Kirri said she enjoys the range of items on offer which helps give new ideas for meals to cook for her family. She said:

“I get different ingredients here to what I am used to so I am cooking lots of new things. I can’t believe some of it was being thrown away, it’s crazy!” 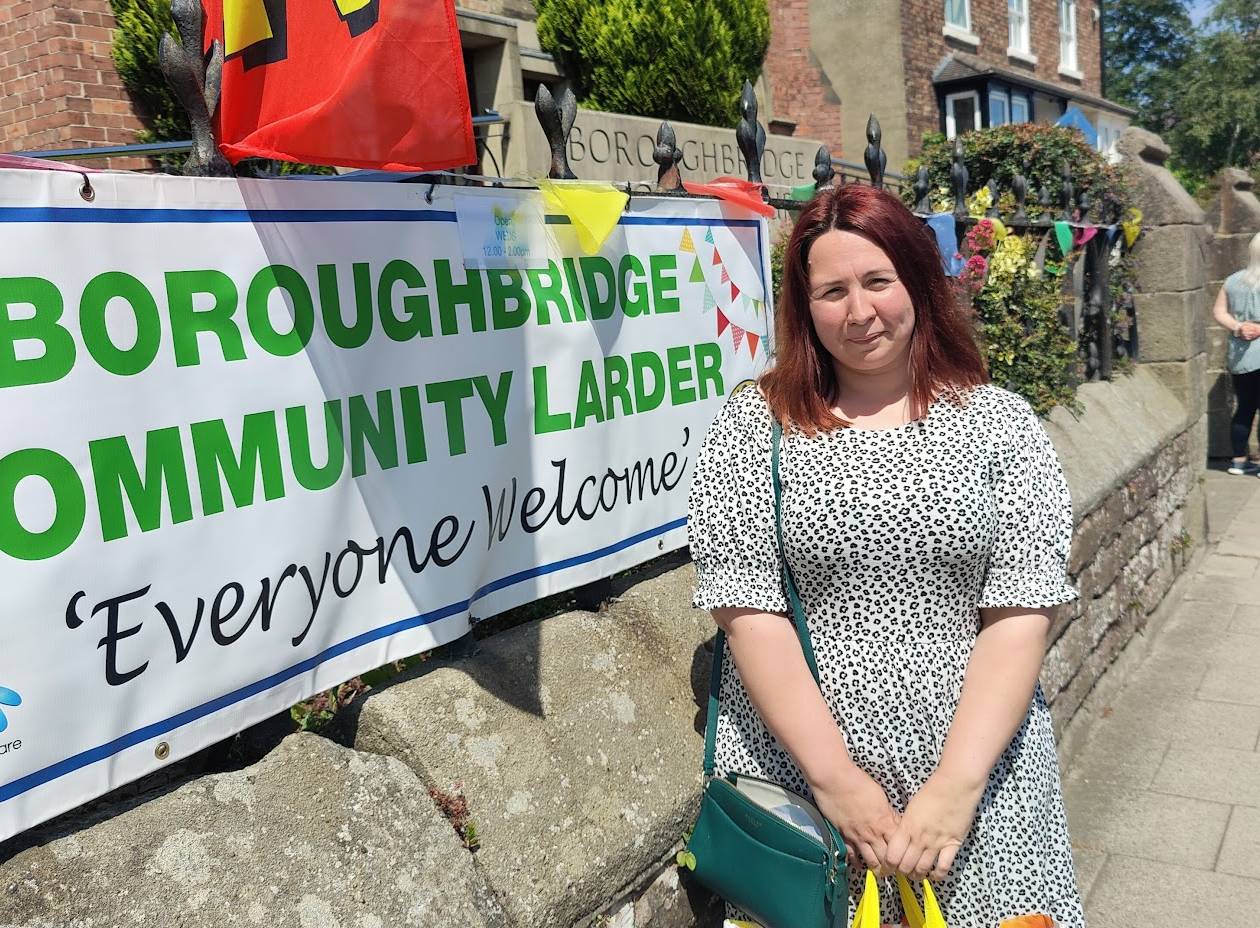 The Stray Ferret didn’t leave empty-handed, either, and took home some potatoes and carrots, which will look good as part of a Sunday roast this weekend.

Tackling climate change can seem like a daunting task for the individual but lessons learned from groups like the Boroughbridge Community Larder might just be one way for us to slowly turn the corner, one bag of potatoes at a time.