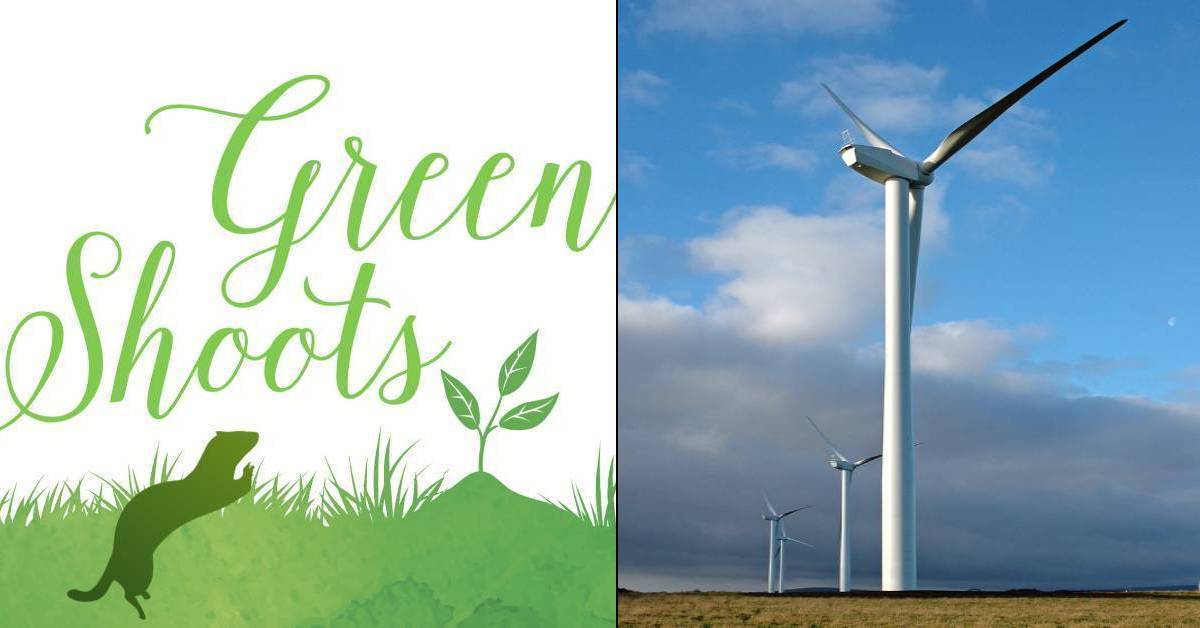 COP26 has made it crystal clear that time is running out for the world to shift away from polluting fossil fuels and towards green energy.

Knabbs Ridge Wind Farm on the outskirts of Harrogate on Pennypot Lane. It’s the only large commercial wind farm in the district and is at the forefront of tackling climate change locally.

Its eight turbines, which have mammoth 35m long blades, power around 8,000 homes with renewable energy.

The wind farm is owned by German energy firm RWE Renewables, and the Stray Ferret spoke with its site manager, Richard Couzens, about how Knabbs Ridge works and why it is so important.

Knabbs Ridge is designed to operate unmanned and includes complex computer systems that ensure the turbines run as optimally as possible.

It’s maintained twice a year by engineers, which Mr Couzens described as being similar to servicing a car.

There’s a weather station on every turbine, which will move to tell the systems which direction the wind is coming from.

Each turbine can generate up to two megawatts of power, which at full capacity would mean the wind farm could power the equivalent of 32,000 homes.

There may be times when you drive past Knabbs Ridge and the turbines are not turning, even on a windy day. Critics of wind energy say they are inefficient compared to other forms of energy generation.

Mr Couzens said Knabbs Ridge generates around 30% of its total capacity, which he said is normal for an on-shore wind farm.

“Wind turbines don’t run at full capacity so it’s naive to think we can think it will get the full two megawatts [per turbine] 365 days a year. Realistically that’s not going to happen.

“Turbines have an operating window where they can generate power. They don’t run unnecessarily when wind speed isn’t running and they protect themselves when the wind is too strong as it can cause damage to internal components.

“There are occasions when the wind is too low, even if it feels theres a breeze, if wind speed is not up to four metres a second for 10 minutes, the turbines will remain idle until wind picks up.”

Part of the landscape

Knabbs Ridge became operational in 2008 following a bitter battle with residents and Harrogate Borough Council who refused the plans in 2005.

The decision was overturned by the government’s planning inspector who said the wind farm’s green benefits outweighed its visual impact.

At the time, current Harrogate Borough Council leader and then cabinet member for planning Richard Cooper said the decision “flied in the face of common sense”.

But back then the energy mix was still dominated by coal and the climate crisis was not a mainstream concern. Cllr Cooper has since become one of the council’s biggest proponents of green infrastructure, highlighting how attitudes towards wind farms have changed over the last 15 years. 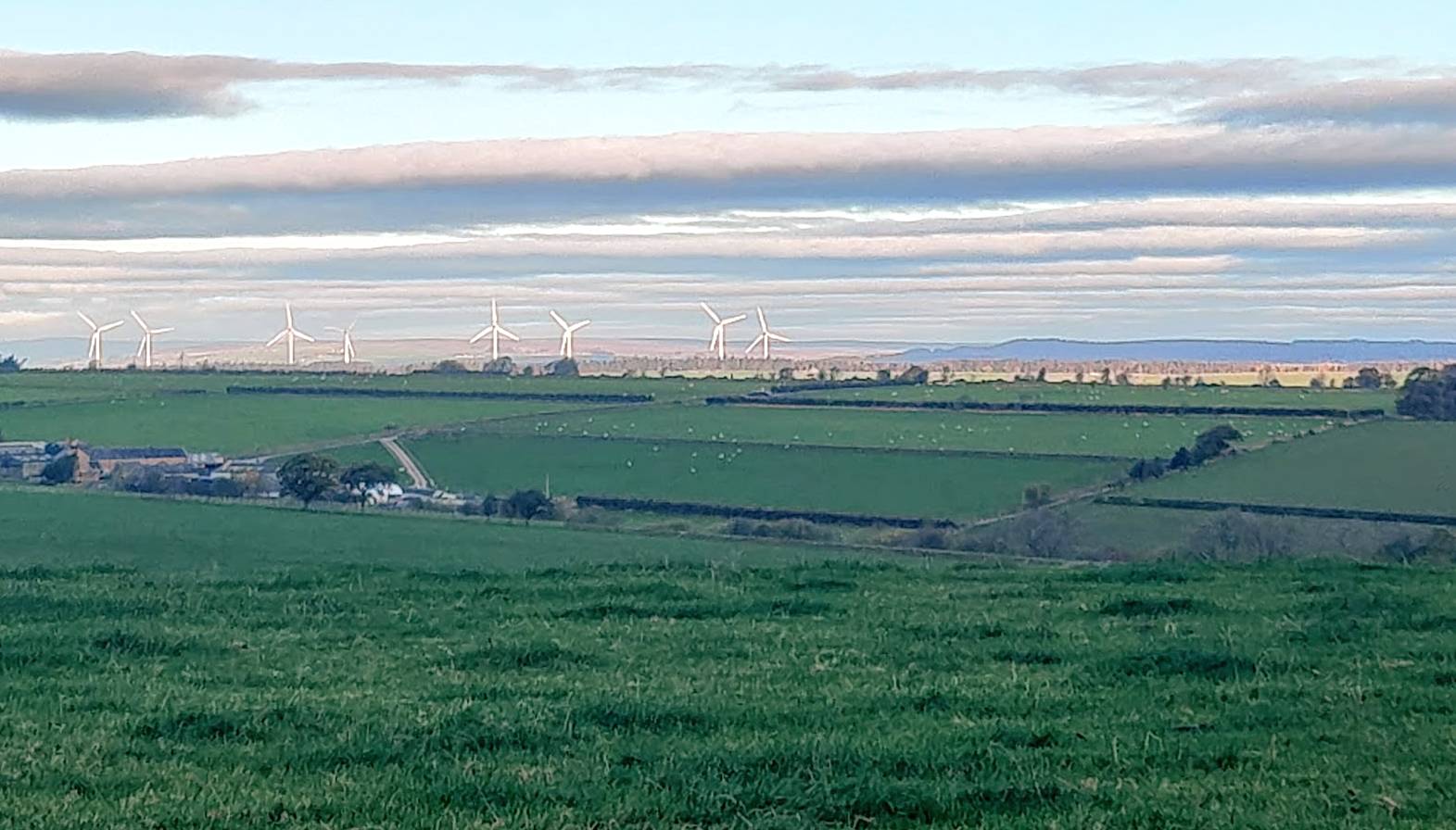 Knabbs Ridge is now largely an accepted, and for some, admired, part of the rural landscape.

“I can see why some people want them out at sea, but there’s a great cost. For us a business it’s about balancing cost versus convenience on shore and making sure that balance is done sympathetically.

“Younger children come up and express their opinion on wind turbines, they are not seen as the blot on the landscape as they were seen in the early days.”

Since Knabbs Ridge was approved, no other large wind farm has been granted planning permission in the Harrogate district.

In 2015 an application to approve a wind farm overlooking Almscliffe Crag was refused by HBC.

Then in 2016, David Cameron’s government announced subsidies for on-shore wind farms would be scrapped, which has seen a sharp fall in new sites across the UK.

Mr Couzens hopes COP26 will help see wind power back on the agenda.

“The construction and development of [wind farms] is ongoing. It’s not ground to a halt, there’s been a reduction in the amount of windfarms, it’s potentially being driven by government incentives.

“I would like to think something meaningful will come out of COP26. Let’s keep our fingers crossed.”