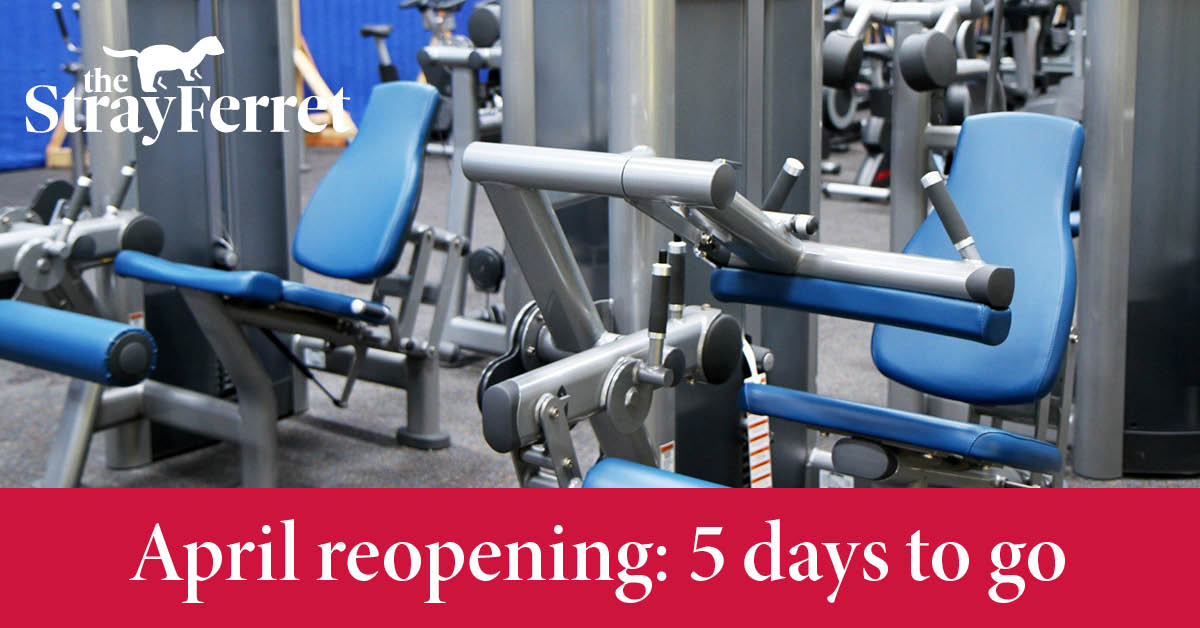 Gyms and leisure centres in the Harrogate district are preparing to reopen next week after more than three months of lockdown.

But although thousands of people in the district are desperate to start lunging, pressing and punching their way back to fitness, gym life won’t be completely back to normal.

Ryan Tansley, owner of CrossFit Harrogate, at Hornbeam Park, said he was looking forward to reopening but because it couldn’t offer structured classes, it would operate more along the lines of an open gym.

CrossFit Harrogate has offered discounted rates to members during lockdown, and provided Zoom classes and various challenges, such as performing the most burpees.

“People have had to adapt but it will be so good to get back to seeing people.”

Contact won’t be allowed at Harrogate boxing and martial arts gym H Hour Boxing and Kao Loi, when it reopens next week, which means no sparring and pad work.

Owner Rob Smith said it will operate predominantly as a fitness gym rather than a combat gym until the situation changes. He said:

“We will do boxing training for fitness but our bread and butter is training people to compete and that’s on hold.”

The gym has produced many champion fighters, including Thai boxer Rachael Jones MacKenzie, but the impact of lockdown has left its future uncertain. 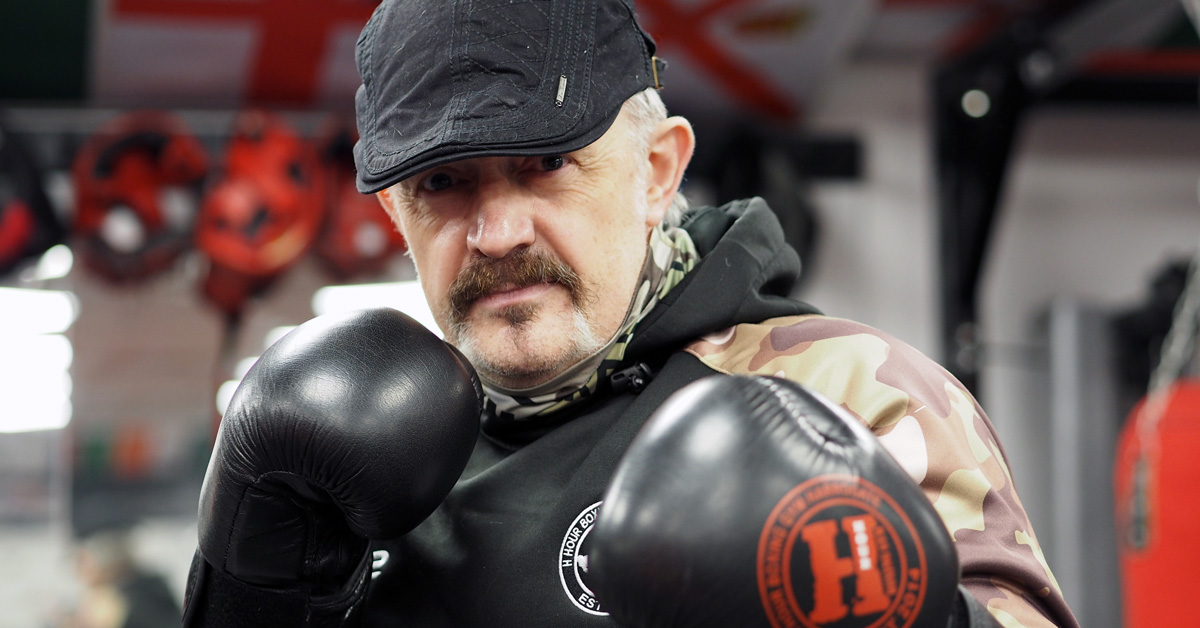 Mr Smith plans to skydive to raise £5,000 to keep the gym afloat three days before his 50th birthday next month.

As owner of Intrim in Ripon for the last 18 years, Phill McKay has been flying the flag for independent gyms at a time when big chains have been taking over. He said:

“We are as excited as our members are. We have air-con going in this week and a gym makeover so we will be ready to receive old and new members. We have also rebranded and have new equipment planned.” 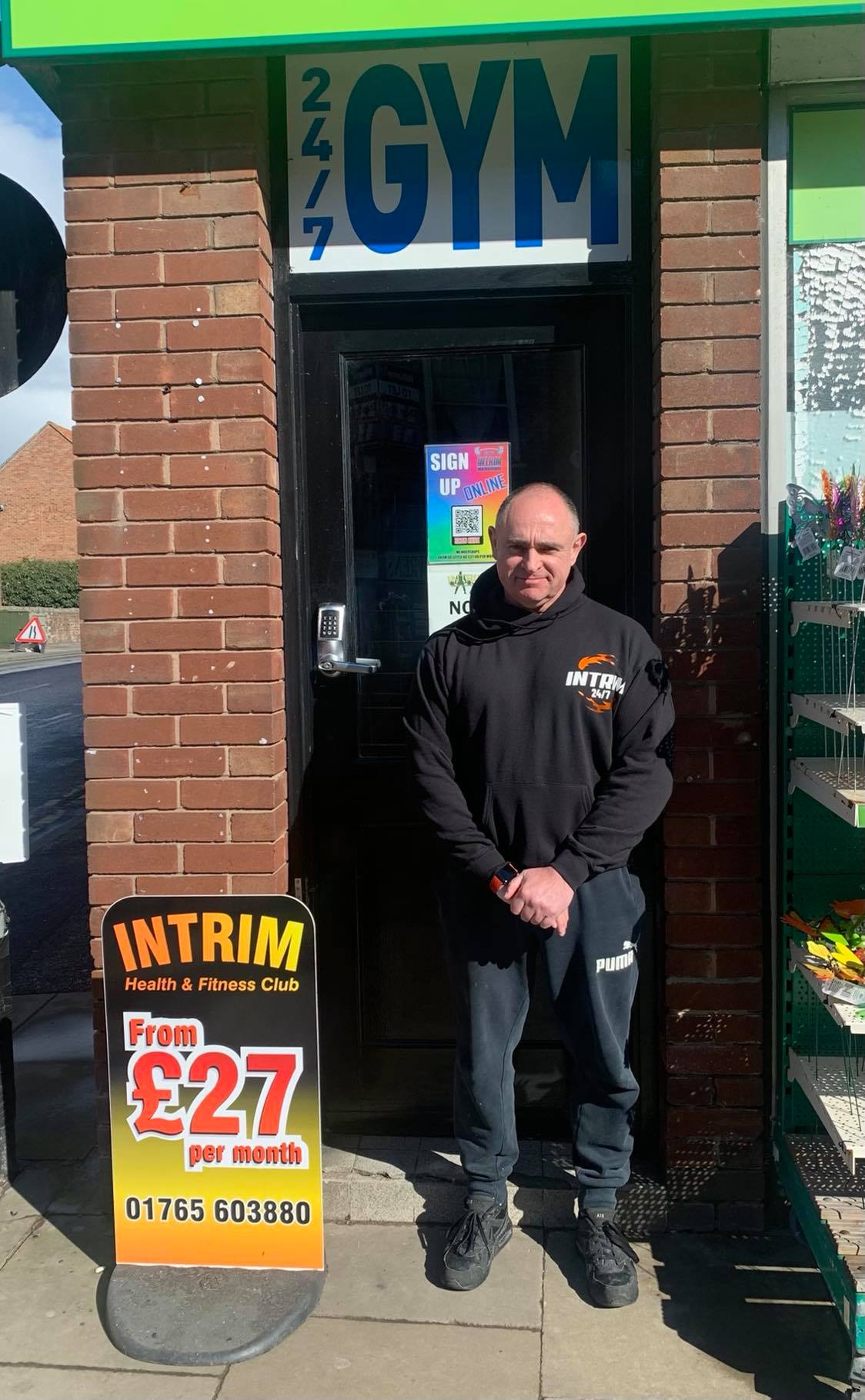 “We are so excited to get back to some form of normality and finally have our fitness community back at Black Wolf HQ.
“They are what has kept us alive during this topsy-turvy time, and we can’t wait to welcome them back and celebrate what is hopefully set to be a fantastic summer.” 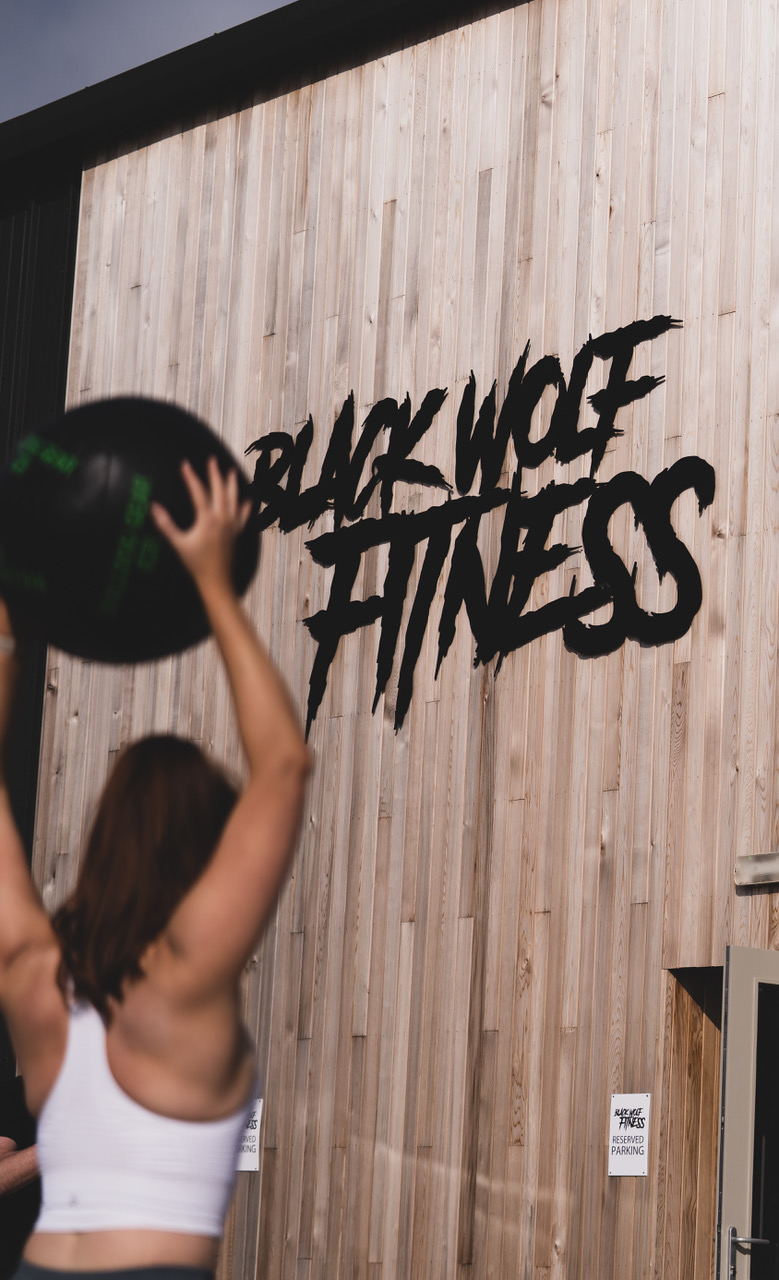 Harrogate Gymnastics Club staged some outdoor sessions this week to prepare some gymnasts for the move inside next week.
A spokeswoman said:

“We are pretty much going back to the same restrictions as before the January lockdown with the addition of twice weekly testing for all staff.
“We have been on restricted numbers since we were allowed to reopen last year so for use things are similar to before Christmas.”

Pure Gym in Harrogate will open on Monday. The gym will be open 24 hours but studio classes will not begin until May 17.

Leisure facilities managed by Harrogate Borough Council are also due to resume on Monday. But again, things aren’t totally back to normal. A council spokesman said:

“The pool at The Hydro in Harrogate and Nidderdale Pool will reopen on April 12 for lane swimming and family sessions.

“Turkish Baths Harrogate will reopen from this date for treatments only.”