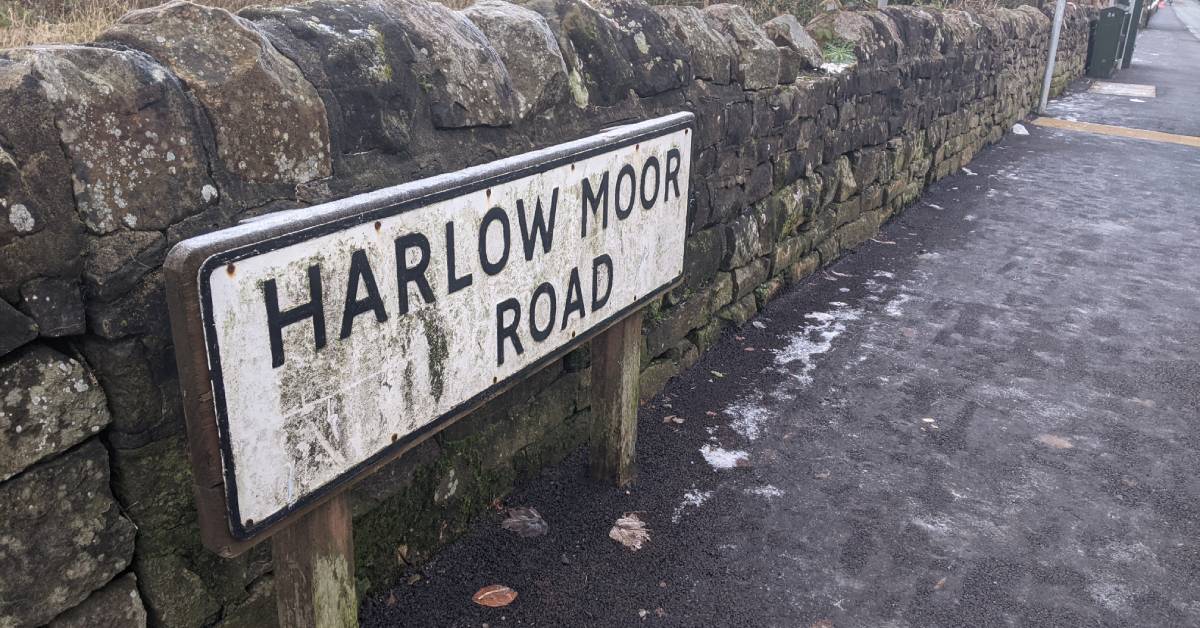 Harlow Hill locals are suffering from a “constant and continuing” succession of road closures, says a local residents group.

It follows the confirmation that Harlow Moor Road in Harrogate will be closed until April 21, including for pedestrians. A series of roadworks on nearby Otley Road began on January 5.

Whinney Lane has been closed since July 2020.

David Siddans, spokesman for the Harlow and Pannal Ash Residents Association (HAPARA), said locals now expect “years of disruption” due to the various new housing developments on the Western arc of Harrogate.

NYCC has an order to close Harlow Moor Road at any time between January 18 2021 and January 17 2022 but a spokesperson said no further closures are currently planned on the road.

“Whilst we accept that temporary closure works are necessary for works to improve the junction layout, we know that residents in this area are suffering from a constant and continuing succession of road closures and disruption from utilities diversions and construction activities relating to the extensive housing developments, on top of which we fear the prospect of further lengthy delays on Otley Road once works on the cycleway begin later this year.

“It seems that residents will be facing the prospect of continuing disruption from infrastructure works relating to a succession of housing developments on the west side of Harrogate for many years to come.”

When the Otley Road works began in January, Melisa Burnham, the council’s highways area manager, said those involved would try to keep disruption to a minimum.

“The traffic management will be continuously monitored and manually controlled during peak times each day. We are committed to keeping disruption to a minimum.”