0 Items
Harrogate and Knaresborough could be shrunk, under parliamentary boundary shake-up
by 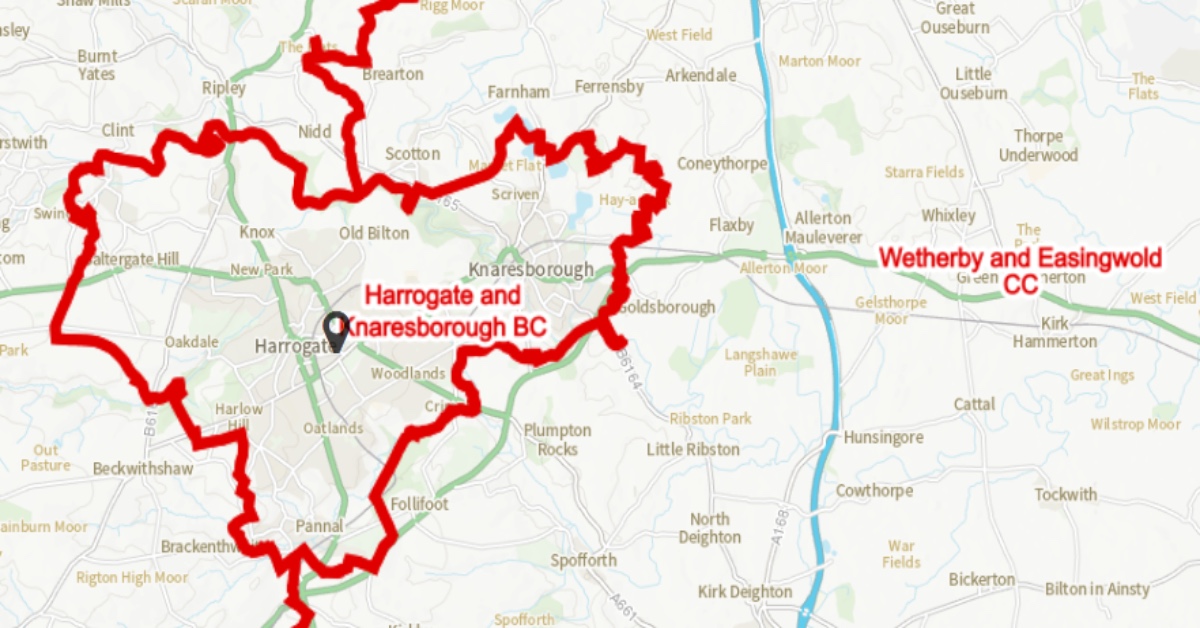 The Harrogate and Knaresborough constituency would be reduced in size from 74,319 to 72,850 voters.

The Harrogate and Knaresborough parliamentary constituency could be reduced in size, under proposals outlined today by the Boundary Commission for England.

Under the plans, Harrogate and Knaresborough’s electorate would be shrunk and areas, including Boroughbridge, would fall under a new constituency.

Harrogate and Knaresborough’s constituency would see its electorate fall from 74,319 to 72,850. The Conservative Andrew Jones currently holds the seat.

The commission has carried out a review of parliamentary seat boundaries and opened a public consultation.

Following further consultation next year, it will publish a final report on boundary changes in 2023.

Under the current proposals, the number of constituencies in Yorkshire and Humber would remain at 54.

But Conservative Nigel Adams’ seat of Selby and Ainsty, which includes the south of Harrogate, would be scrapped. 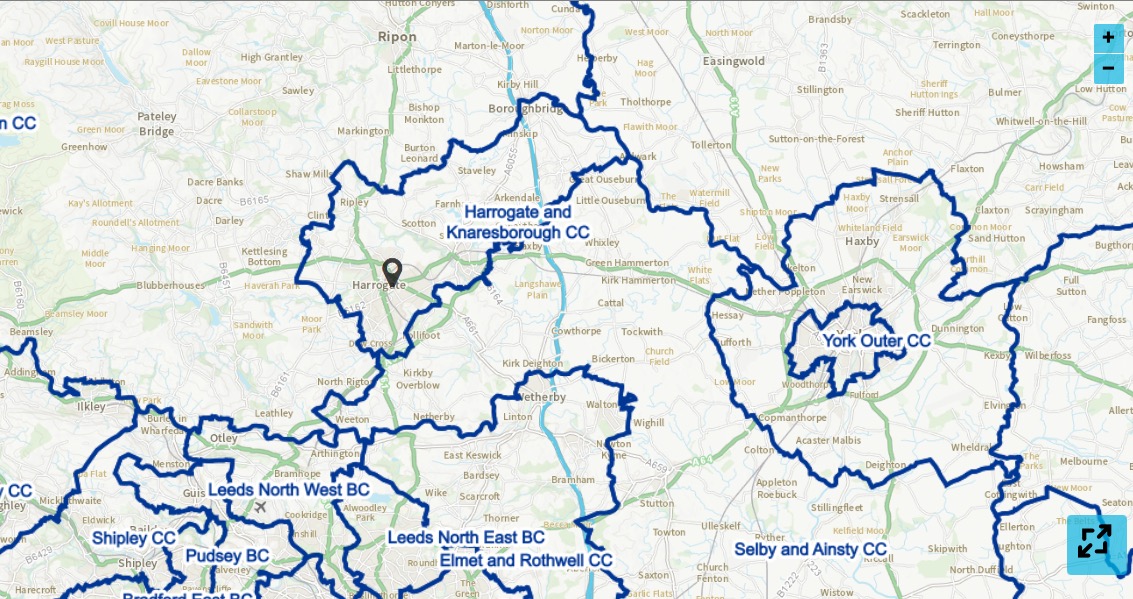 The current constituency boundaries in and around the Harrogate district.

Instead, Selby would have its own seat and the north of the district would fall under a new constituency called Wetherby and Easingwold, which would take in areas including Wetherby, Boroughbridge and Green Hammerton. 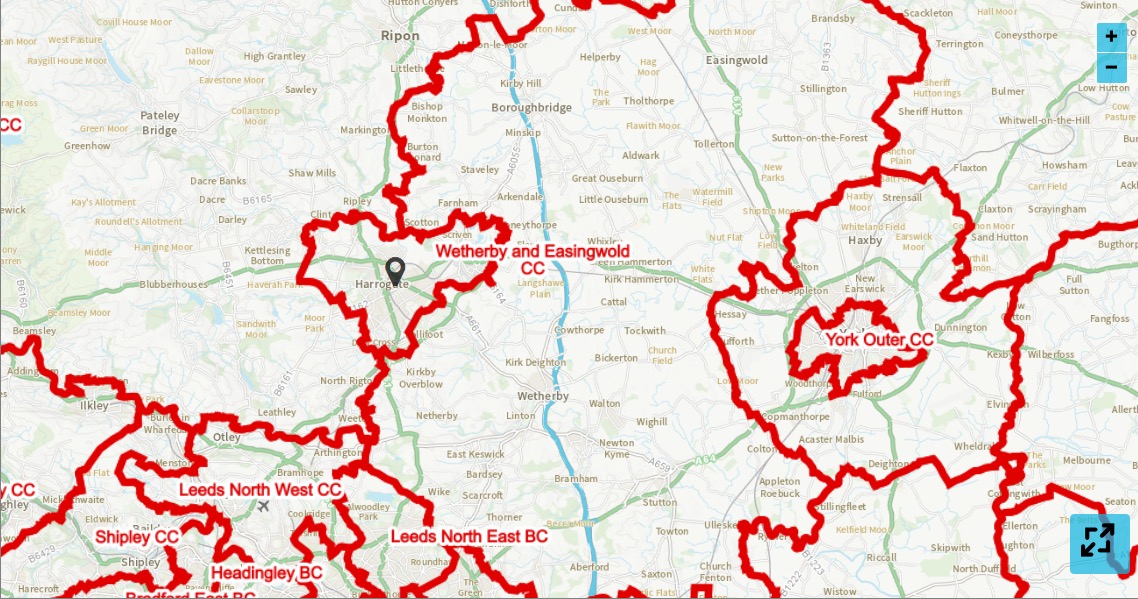 Kirby Hill and Bishop Monkton would become part of the new Wetherby and Easingwold seat.

Tim Bowden, secretary to the Boundary Commission for England, said:

“Today’s proposals mark the first time people get to see what the new map of parliamentary constituencies might look like. But they are just the commission’s initial thoughts.

“Help us draw the line to make the number of electors in each parliamentary constituency more equal.

“Each constituency we recommend is required by law to contain between 69,724 and 77,062 electors, meaning there will be significant change to current boundaries.

“We want to hear the views of the public to ensure that we get the new boundaries for parliamentary constituencies right.”

The review will increase the number of constituencies in England from 533 to 543.

Just under 10% of existing seats remain unchanged as part of the proposals.

Members of the public can have their say on the proposals as part of an eight-week public consultation on the Boundary Commission for England website.

The consultation will close on August 2.