0 Items
Harrogate and Knaresborough to get community grocery shops
by 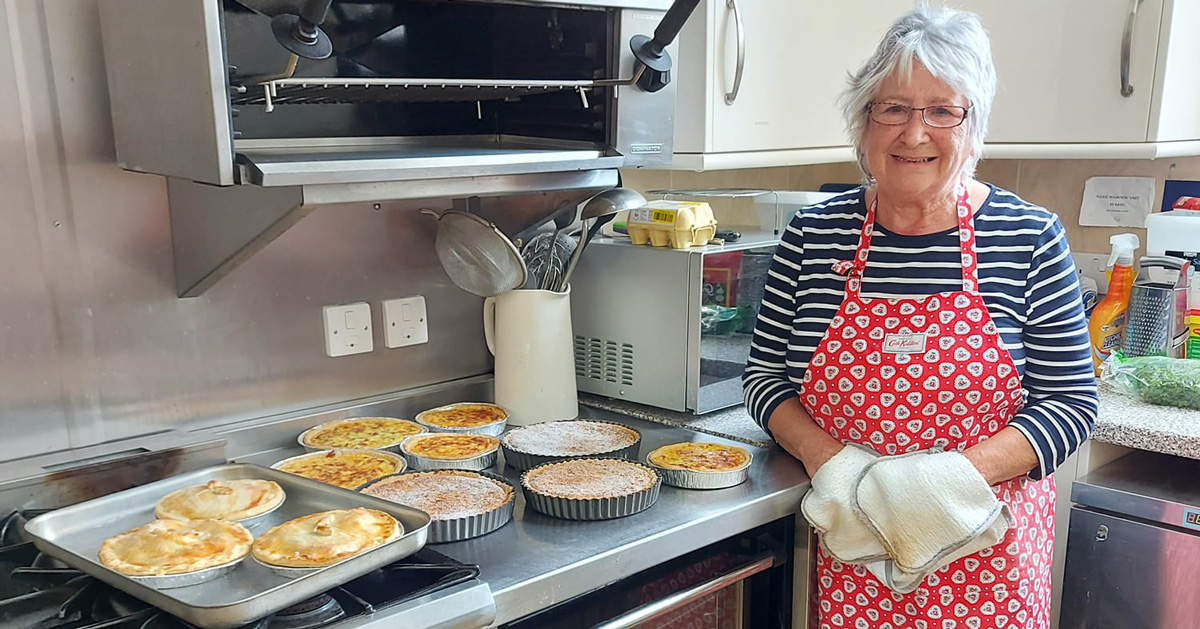 A volunteer at Resurrected Bites.

Resurrected Bites is set to reopen its cafes for the first time in more than a year and launch what it calls community grocery shops.

The volunteer group, which specialises in turning food destined for the bin into nutritious meals, has delivered food to more than 15,000 people during coronavirus.

Michelle Hayes, the founder of Resurrected Bites, is proud of what her team has achieved but she feels that now is the right time to re-open its cafes.

While the group is well-known for turning food into meals, it is now preparing to launch its own shops at Harrogate’s New Park Primary Academy and at a yet-to-be-finalised location in central Knaresborough.

The shops are intended to help anyone struggling to buy food. For between £3 and £5, people who sign up as members of the shop will be able to pick up a large amount of fresh and frozen food.

If the shops, which will be opening around September to October, go well then Ms Hayes has plans to open a third in the Fairfax area of Harrogate. She told the Stray Ferret:

“Community groceries are different from food banks because people pay a small amount rather than relying on vouchers.

“Anyone who needs it can pay a small amount for quite a lot of food. That small costs also gives people dignity.”

To get the projects off the ground, the group has started a fundraising campaign with a target of £2,000. Click or tap here to donate.

Resurrected Bites’ cafes are expected to return in the second week of September.

The cafe at Gracious Street in Knaresborough will be open on Tuesday and Friday from 10am to 2pm. The group has also moved the Wednesday cafe in Harrogate from St Mark’s Church to West Park United Reformed Church.