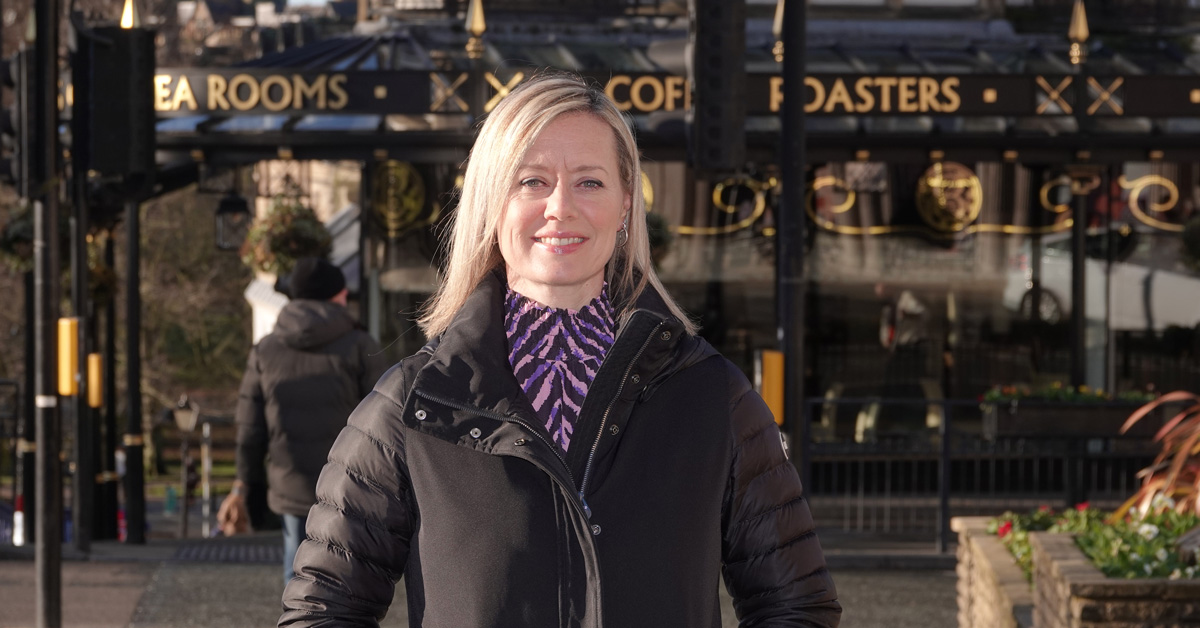 Harrogate Business Improvement District is set to outline its plans for 2022, which will include street entertainment and pop-up markets.

Officials from the BID will hold their annual general meeting at the Crown Hotel today to outline plans for the year ahead.

The plans will include a “HastobeHarrogate” promotional campaign, as well as a street ranger whose remit will be to keep the town centre clean and tidy.

The BID is also planning street entertainment which will include home-grown theatrical talent, who will be performing in the town centre over a series of weekends throughout the year.

“The good news is that we are going to do more to make Harrogate even more appealing, giving locals and visitors plenty of reasons to ‘pop into town’ time and time again.

“This month our street ranger, whose main remit is to keep the town centre looking spick and span, will make his official debut. So, look out for him and his branded electric vehicle complete with jet washer.

“Our street cleansing crew will be back in March for the first of four major cleaning and weeding sessions, and ensuring Harrogate looks fresh and clean in time for the Easter holiday.

“Our barrier baskets and planters will again be giving Harrogate a vibrant burst of colour and clearly demonstrating why it is renowned as a floral town.”

Proposals outlined by the organisation will coincide with the queen’s platinum jubilee, which will take place over four days in early June.

Officials at the BID said its plans for the year are designed to make the most of the event and entice ore people into the town centre.

Ms Ferguson said this would include a partnership with LoyalFree to create a series of ‘shop local’ campaigns, aimed at promoting Harrogate as Yorkshire’s number destination to “shop, eat and drink”.

She added that the BID also intended to look into “hosting a series of pop-up markets” off the back of the Christmas Fayre.