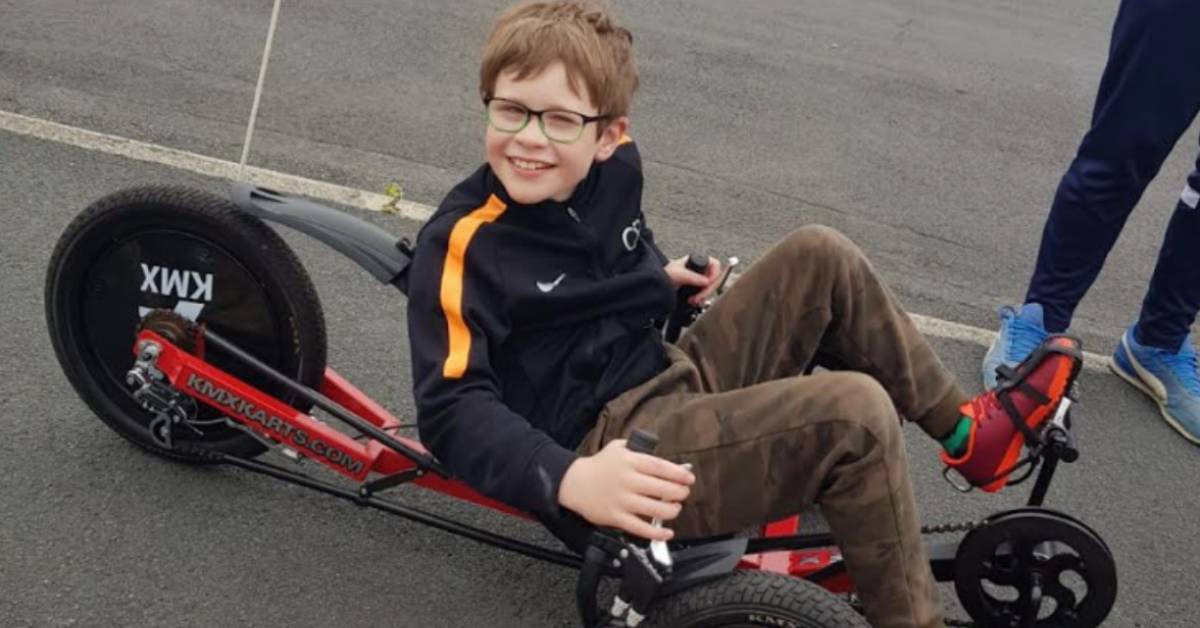 A boy from Harrogate with a neurological condition that affects his speech and movement is now able to cycle to school in style thanks to a donation from Harrogate Lions.

Noah Maguire, 9, who has Cerebellar Hypoplasia, mastered being able to pedal on a small metal trike two years ago but his family wanted a bike with a low base of support as balance and coordination are challenging for him.

They found the K3 KMX, a reclining bike that would give Noah the freedom to enjoy cycling to school again.

Members of the Lions delivered him the bike last month and were thanked yesterday by Noah’s family who made them a special lunch.

His mum Catherine Maguire said the new bike is the “envy of all his friends” at St Robert’s Catholic Primary School where he attends.

“Words cannot begin to express our gratitude for the Harrogate Lions ongoing support for Noah. They really have played such an important role in Noah’s journey and he wouldn’t be enjoying the freedom and independence he is today without their support.” 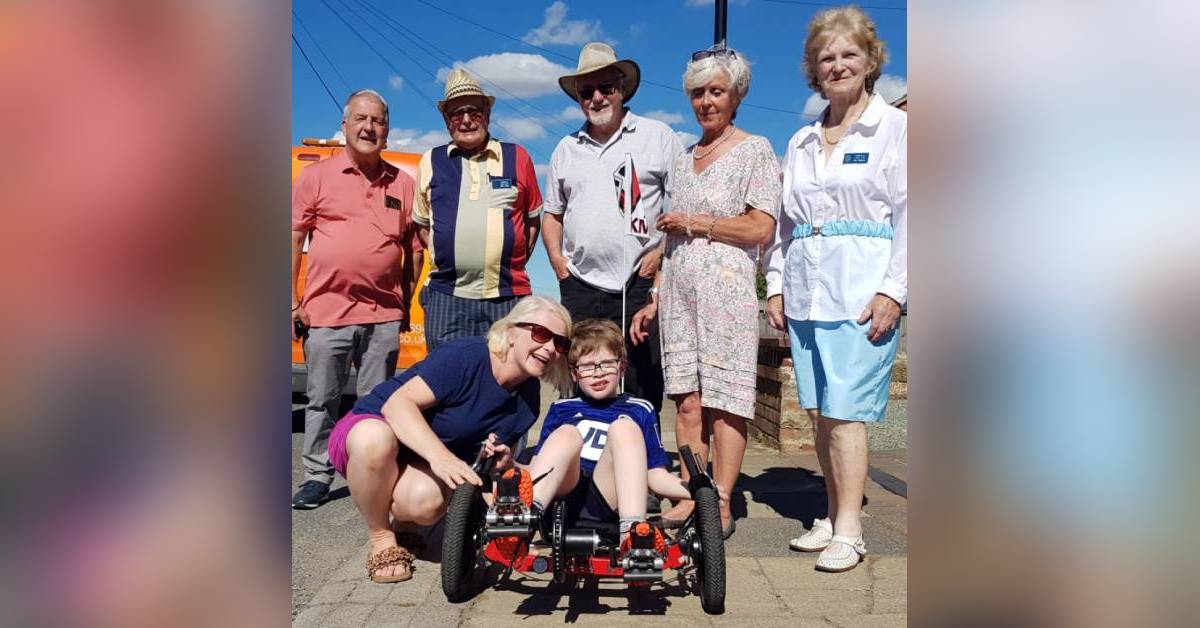 Noah and his mum Catherine Maguire with members of Harrogate Lions

The Lions have supported Noah to help him become more independent over the past few years.

In 2018 they funded a special play area in the family garden that has handrails and steps to practice walking. The group also funded a canopy to cover the garden so Noah can play out in rain or shine.

As Noah was prone to falling due to his condition, a rubberised play surface was built in his garden that cost £3,000.

Noah is determined to walk and medical professionals believe he can do it.

“Noah has now got an amazing play area in the garden where he can play football, trampoline, swing independently alongside his two siblings who also benefit from the facilities too.

“The Lions contribution within the community continues to improve the lives of so many. They will always have a special place in the hearts of the Maguire family.”