0 Items
Harrogate builder left £30,000 conversion ‘in such a state’ it was demolished
by 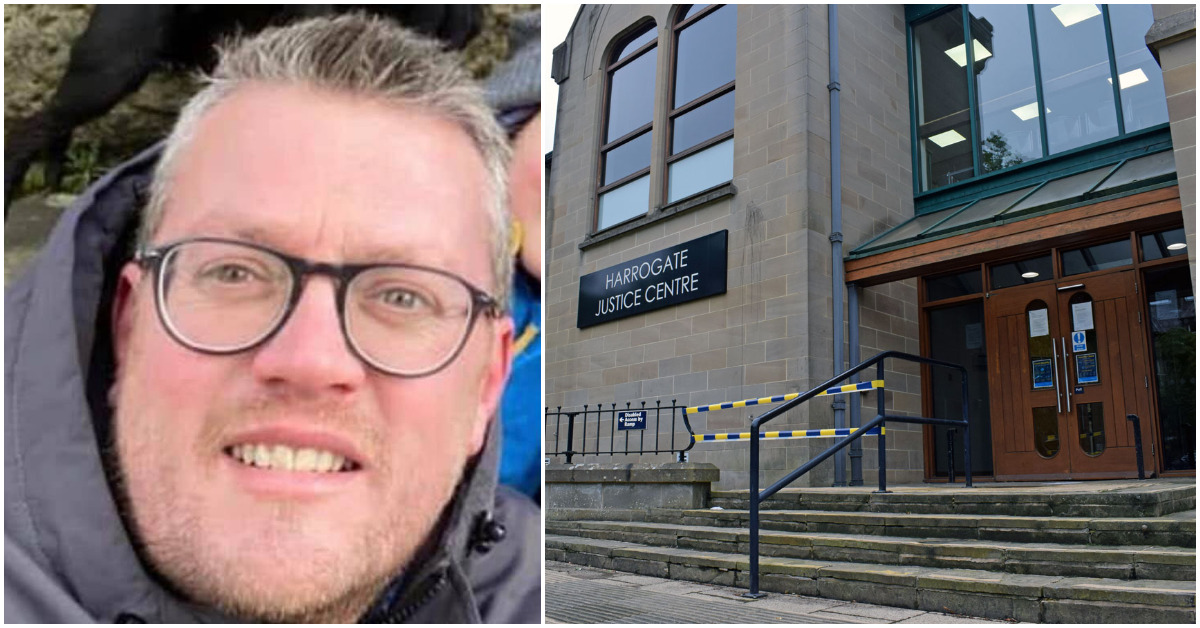 Harrogate builder James Moss has been ordered to repay a customer after a court heard a £30,000 garage conversion was so poor it had to be partly demolished.

Karen Macgillivray-Fallis, from Burton Leonard, told a virtual hearing at Harrogate Justice Centre yesterday that in 2018 she paid Mr Moss to create a living space for her mother-in-law.

Unhappy with the quality of work, she asked Mr Moss to either reimburse the money or continue working. He then ended contact with her.

“We heard nothing from you. My elderly mother-in-law was very poorly at the time. The build took five months not four or five weeks like you had said. We just wanted the thing finished. Despite various attempts to communicate, you never responded.”

The judge accepted this would mean that Ms Macgillivray-Fallis “is going to be out of pocket”. 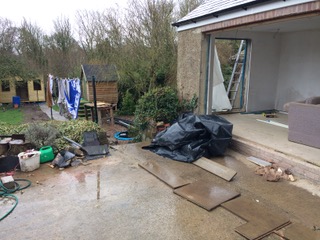 Mr Slater said there were problems with the plumbing, plastering, insulation and electrics and recommended that the extension was demolished.

“Works were in such a bad state that you would have to demolish the extension and rebuild it.”

Defending himself, Mr Moss said he was only an employee of Yorkshire Outdoor Design, the company contracted to do the work.

The sole director of the company, which has now been dissolved, was Mr Moss’ wife.

Judge Wood struck out this defence and said Mr Moss “had provided no evidence” that he wasn’t the frontman of the company.

The case was originally due to be held in December 2020 but was adjourned after Mr Moss told the court he was self-isolating.