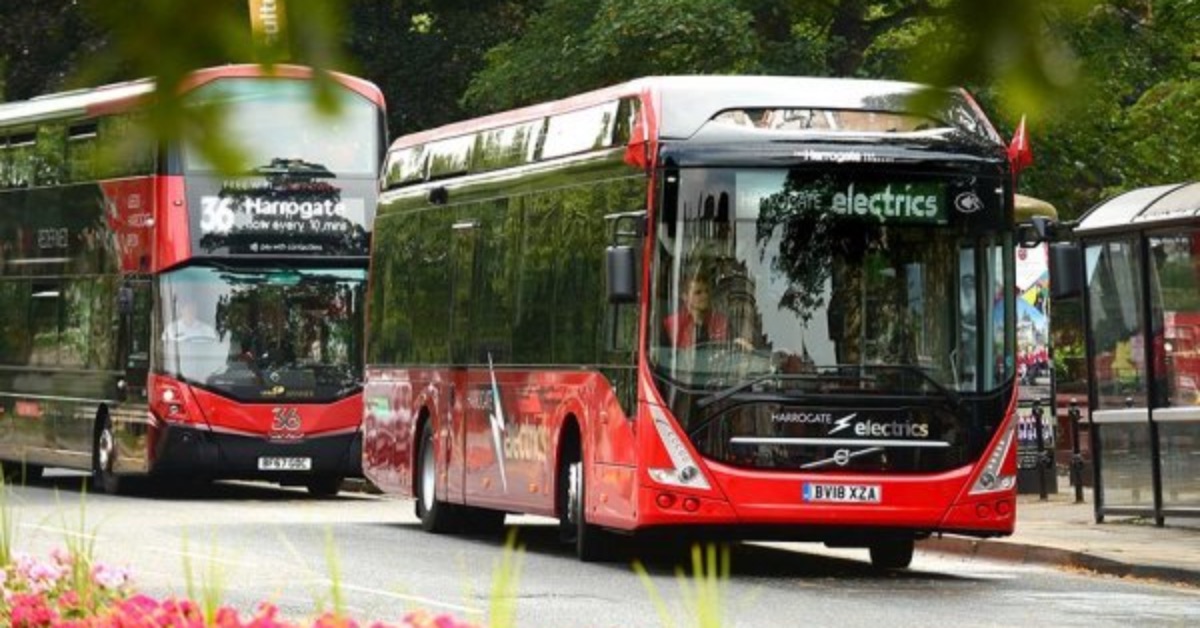 Harrogate Bus Company has announced that it will be offering free rides on its electric services during the Queen’s Platinum Jubilee.

The free service will run as part of the long weekend from Thursday, June 2, until Sunday, June 5.

The move has been made in partnership with Harrogate BID ahead of the jubilee celebrations.

It will apply to all electric routes in the Harrogate town network, including:

In a tweet, Alex Hornby, chief executive of Transdev, said:

“The jubilee freeway is the best way to all celebrations in Harrogate”.

Preparations for the platinum jubilee are well underway with events planned across the Harrogate district.

The Stray Ferret has compiled a What’s On diary of all the events across the district. You can read up on the celebrations here.