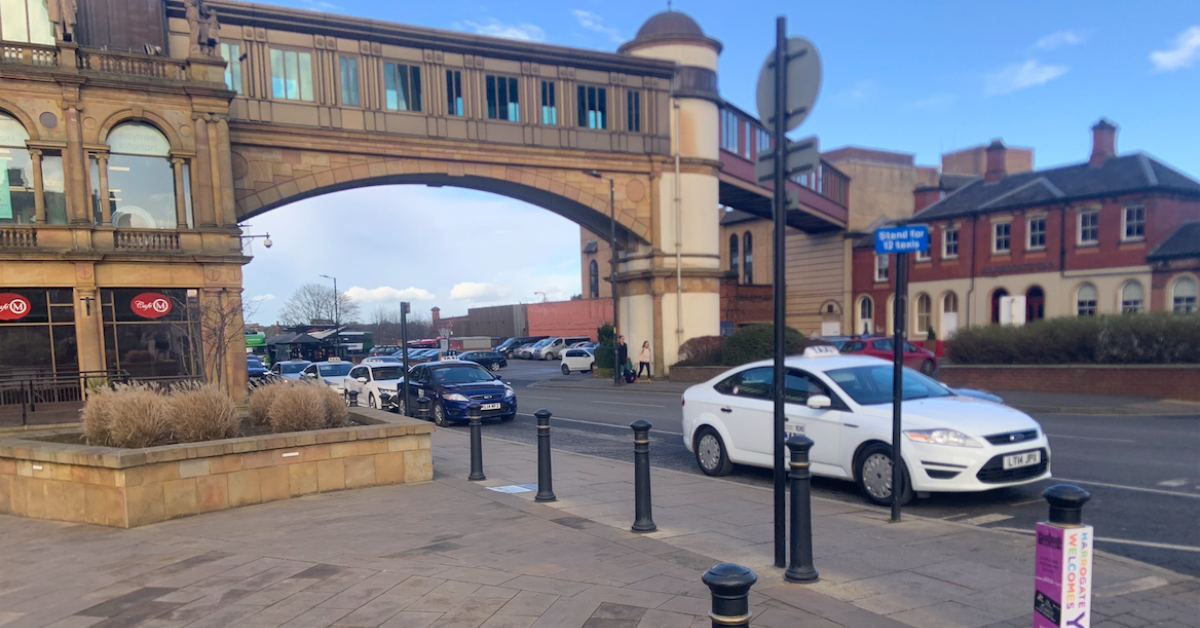 The Harrogate Bus Company has reported a 25% increase in customers on the first day of the rail strike.

However, Harrogate taxi drivers have said today “feels like a Sunday” with little trade.

A spokesman for Harrogate Bus Company said it had anticipated a surge in demand. He added:

“So far, we have carried 25% more customers on the 36 compared to a normal Tuesday.

“All of our buses have ran, including a number of extra 36 buses around rush hour from Harrogate and Leeds to ensure our customers can travel comfortably and rely on us during this time.” 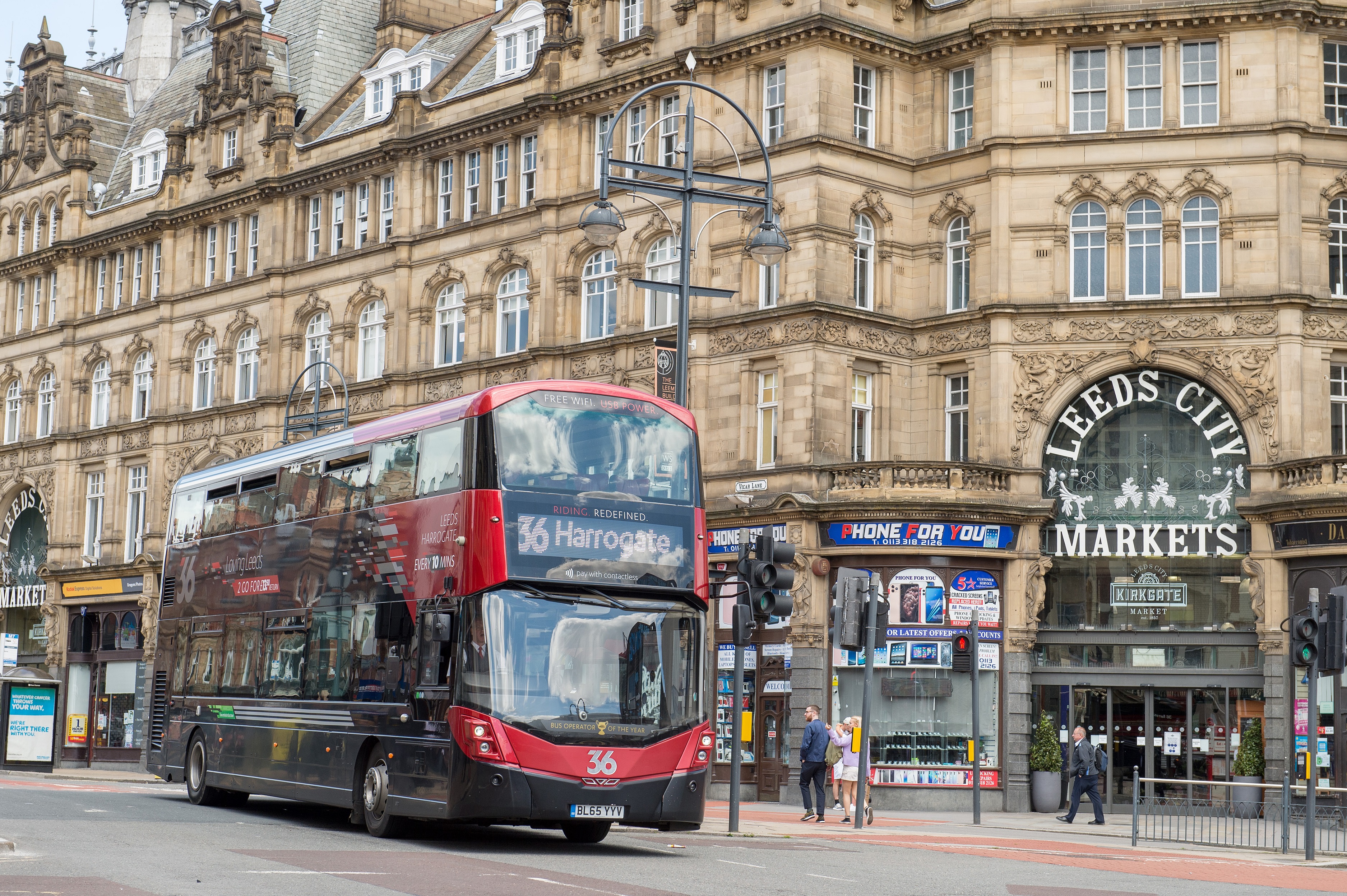 By contrast, business has been slow at the taxi rank opposite Harrogate train station.

“It’s been exceptionally quiet. Whether people have made alternative plans or booked the day off, i don’t know.”

Mr McMahon said he had been on the rank opposite the station since 6am in case people whose trains weren’t running needed a ride. But little trade had transpired, he added.

“Today feels like a Sunday. I expected to be busier.” 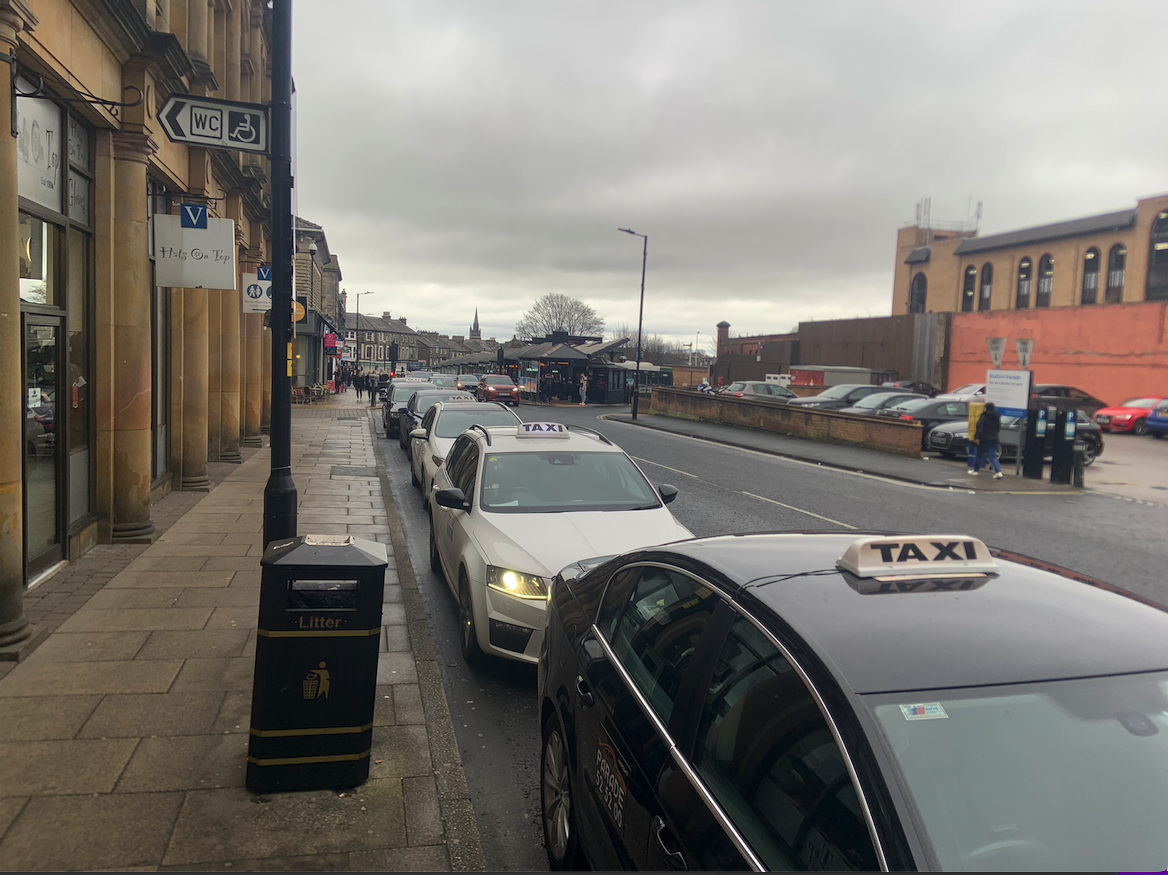 Richard Fieldman, who owns A1 Cars, said he too had been quiet.

But he added he had two jobs booked tomorrow at Thirsk station, which he suspected were for commuters who were affected by the strike.

The Harrogate and Knaresborough line is due to operate a limited service tomorrow before the strike resumes on Thursday. 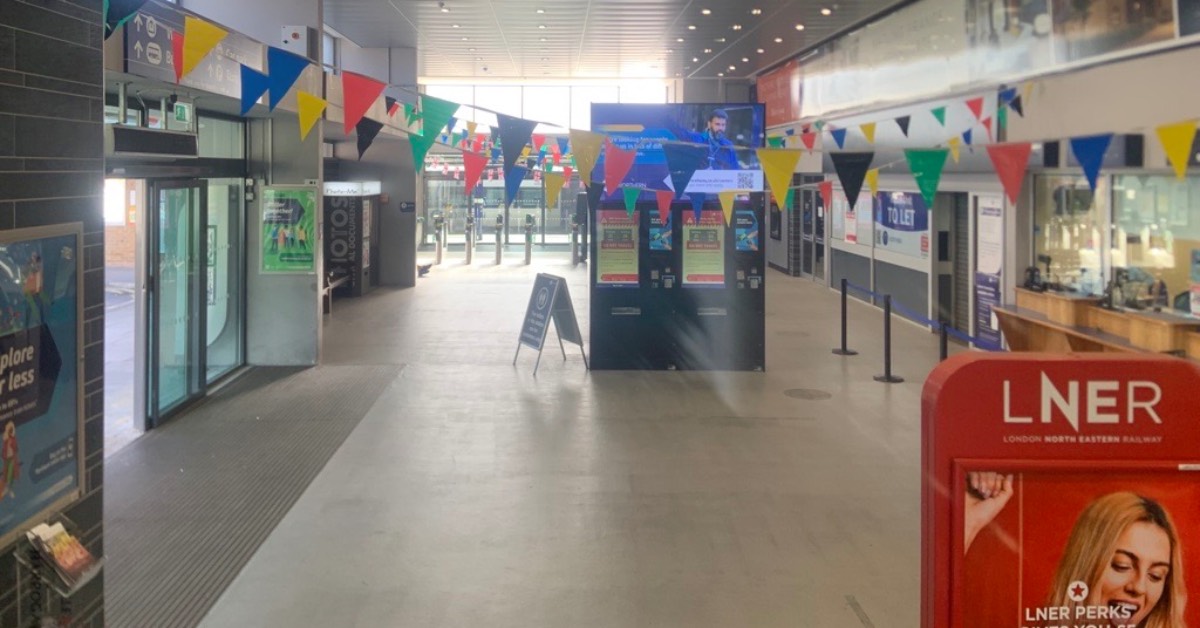