An artist's impression of the new care home

A care home on Harrogate’s Wetherby Road will be demolished and replaced with a larger facility.

Harrogate Borough Council has approved plans for Tate House to be flattened and a 90-bed care home built in its place.

Plans for the new facility were submitted to the council last November.

The three-storey building will include resident’s lounges, dining rooms and activity spaces, as well as a car park with 27 spaces.

It is now run as a joint venture by private care home providers Angela Swift Developments, which is based in Harrogate, and Burlington Care, which operates 31 care comes in Lincolnshire and northern England. 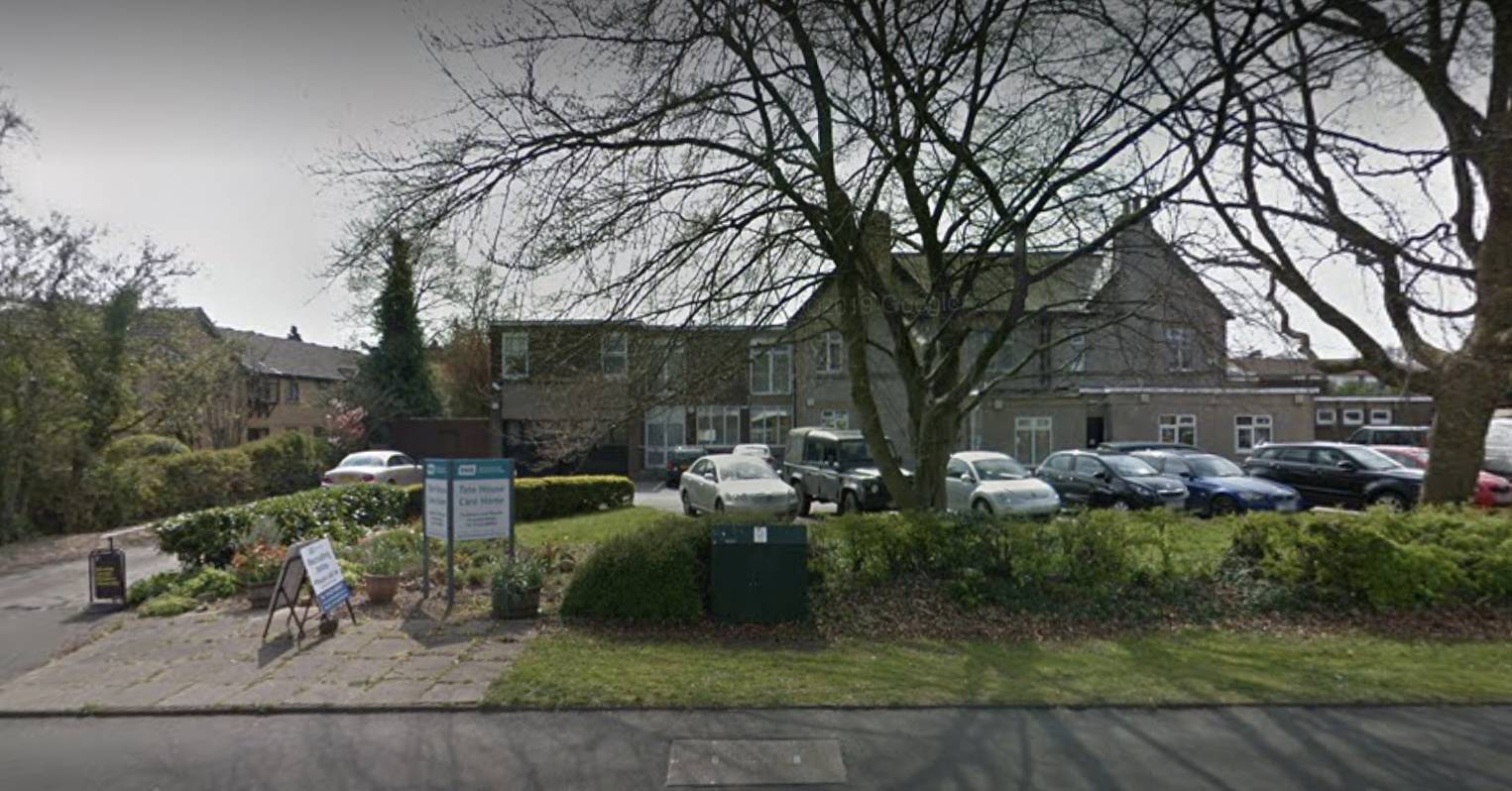 Tate House, opposite Harrogate Town’s football stadium, was built in 1930 and has had several extensions.

The planning application claims the proposed development will bring up to 70 new jobs to the local community, including nurses, support workers, management and admin staff.