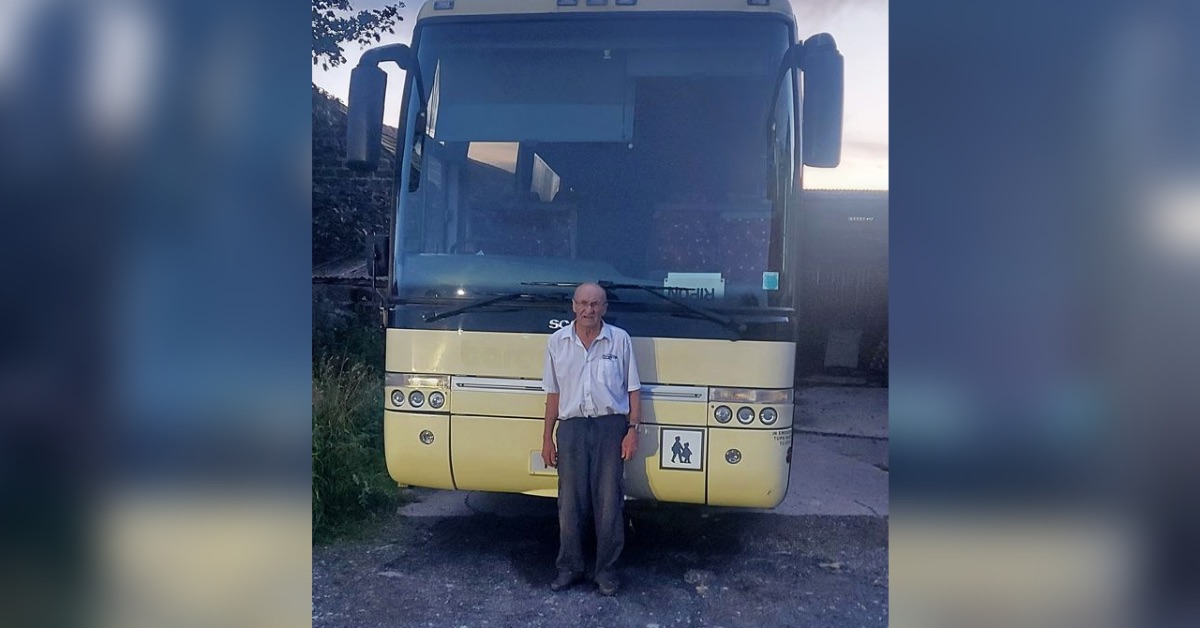 The 80-year-old owner of Harrogate coach firm Murgatroyd was left bleeding after being “punched” in a row over fuel.

Keith Murgatroyd was left “black and blue and badly shaken” by the incident, according to his daughter, Sophie Murgatroyd.

Ms Murgatroyd, a solicitor, told the Stray Ferret her dad took a coach to refuel ahead of doing a school run only to be told by a member of staff there was a £30 limit.

She said her dad questioned this because a sign said HGVs were excluded from the limit but the employee refused to accept this.

“My dad walked back to bus, leaned over the steering wheel to get his wallet, and then this member of staff punched him in the back of the head and continued to punch him until he was dragged off.

“People couldn’t believe what they witnessed.”

Ms Murgatroyd, who spent 20 years growing up on her parents’ farm in the Harrogate district but now lives in Cheshire, has returned home to look after her dad. She said:

“I appreciate we have just come out of covid and there is a fuel crisis and everyone is incredibly stressed but as a daughter this is incredibly hard to stomach.

“This has really shaken him. He hasn’t driven since.”

The alleged incident happened on an Esso forecourt on the A1 outside the Harrogate district.

He has done school runs in Nidderdale for 60 years and also still farms.

“He’s a local legend. Whenever I say my name is Sophie Murgatroyd people say, ‘Oh, Keith took me to school’ or they took a trip somewhere with him.

“He’s happiest when he’s doing his school run and walking around the farm.” 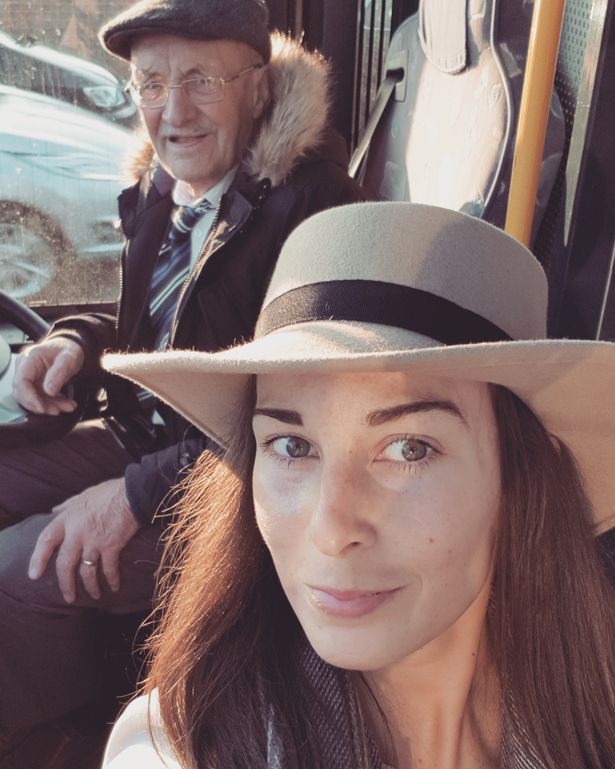 Ms Murgatroyd, whose older brother John will take over the business when their dad retires, said her father refused to go to hospital even though he was left “shaken and bleeding”. She added:

“It was my worst nightmare, getting a call like this. He’s a tough old thing. He will be fine physically. I’m not sure what affect it will have on him emotionally and his confidence.

“A man is helping police with enquiries following the incident and the investigation is ongoing. Currently no charges have been brought.”

A spokesman for Esso said the incident happened on a site owned and operated by Euro Garages, an independent retail company, and the staff on site were employed by the site owner.

It said it had “raised the issue directly” with Euro Garages, adding:

“We are sorry to learn of the incident you describe. The current fuel crisis is difficult for all concerned and we ask everyone to treat one another with respect and understanding as we work hard to help resolve the situation.”

A spokesperson for EG Group, which owns Euro Garages, said:

“We are aware of an incident that has taken place at one of our sites. We take issues of colleague and customer safety very seriously and we are looking into this in line with our internal policies and procedures ‒ as a matter of the utmost priority.”