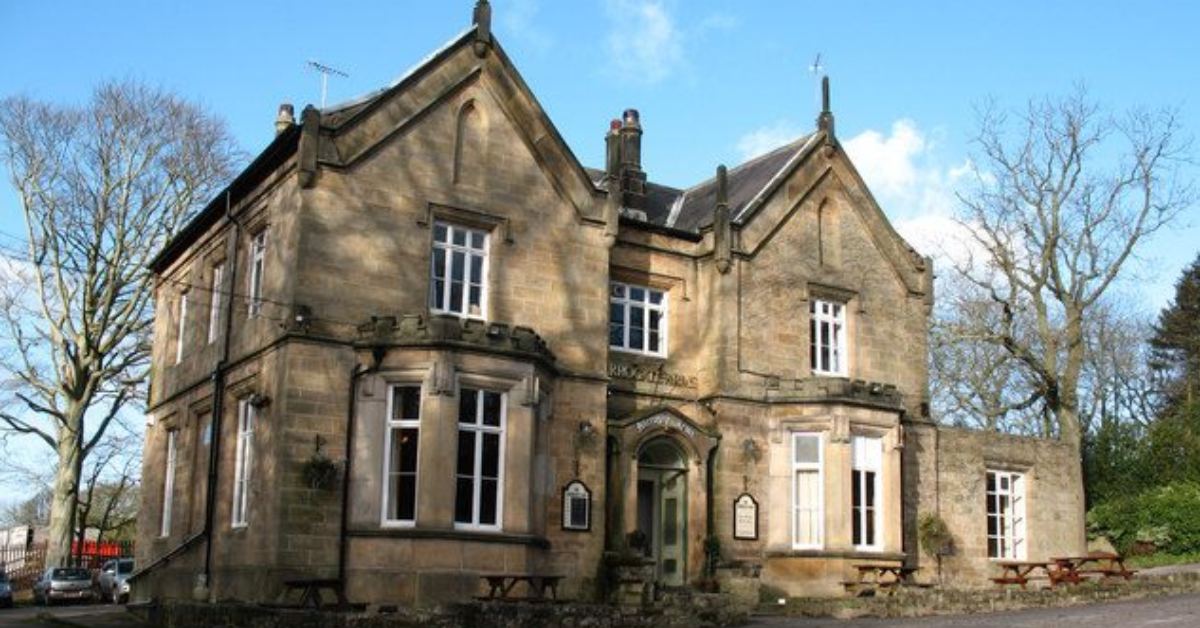 The Harrogate Arms is being transformed into a cafe.

Hospitality students from Harrogate College are helping to devise a menu for the the cafe due to open at the former Harrogate Arms pub.

The horticultural charity RHS Harlow Carr, which owns the former inn, plans to open the cafe in summer 2023.

The students have been asked to use their culinary and creative skills to come up with a concept for the long-closed venue and a sustainable menu.

Fresh produce grown at the RHS gardens will feature prominently in the dishes.

The students, who are being led by seven Level 2 professional cookery students, recently visited the site to be briefed on their task. 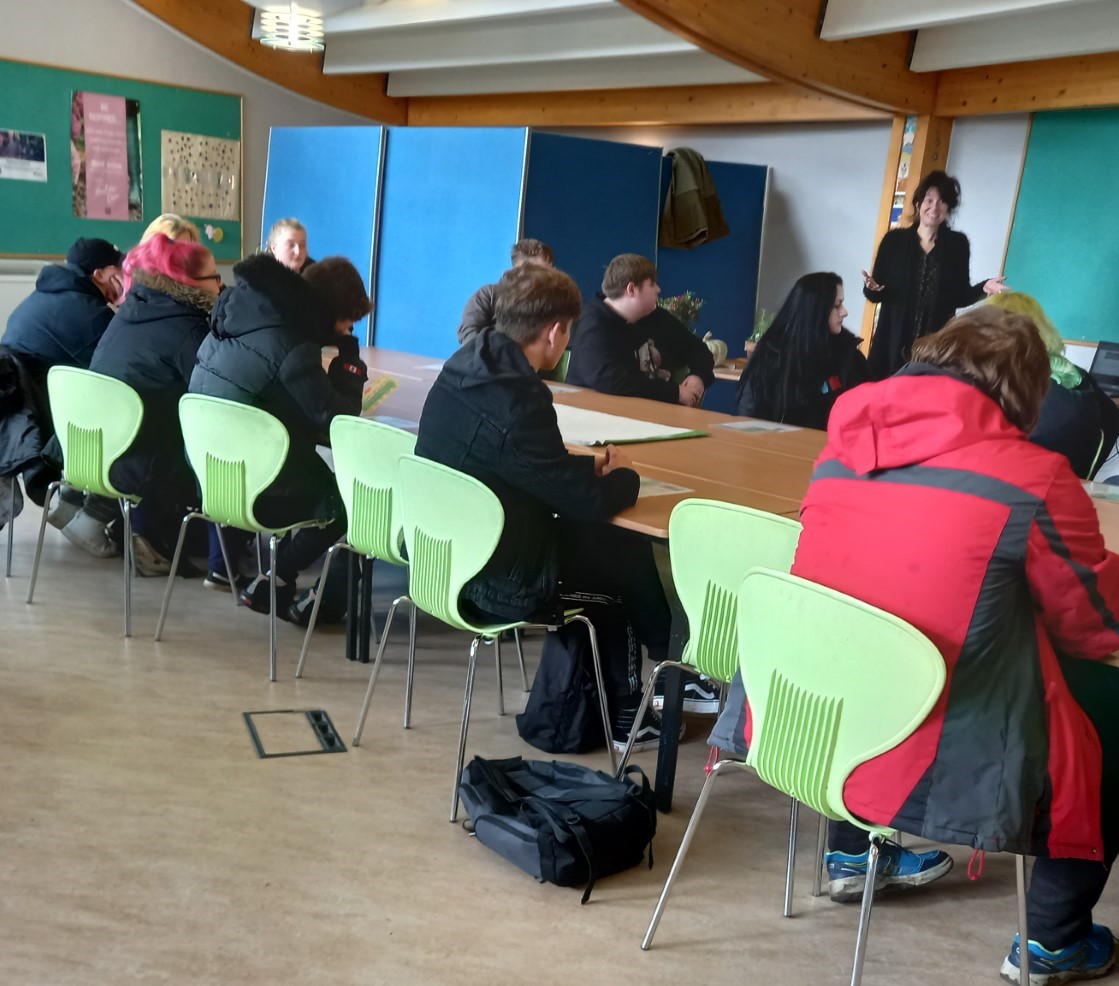 Harrogate College students being briefed on their ‘design a menu’ challenge at RHS Garden Harlow Carr.

The initiative represents the start of a closer partnership between the college and Harlow Carr.

“It ticks so many boxes for us in terms of the college’s values and aspirations — sustainability, ‘food to fork’, carbon reduction and seasonality — along with menu and service design, work experience and responding to a client brief.

“The project will be followed up throughout the year with Harlow Carr, who will do a progress check with the students in January.

“Ultimately it will end up with the students giving a Dragon’s Den style pitch to Harlow Carr staff, with small groups presenting their ideas around the menu, and the service, and showing how they have worked to meet the client’s brief.”

The college recently launched a sustainability pledge which sets out its commitment to becoming net zero carbon by 2030.

Mark Oldfield is the chairman of Harrogate Hospital Radio, which provides entertainment to patients - and people in the wider community too.

Harry Gration caught up with Mark to record the #HarrysHeroes podcast - listen and vote for your winner here: http://thestrayferret.co.uk/harrys-heroes-finalist-vote