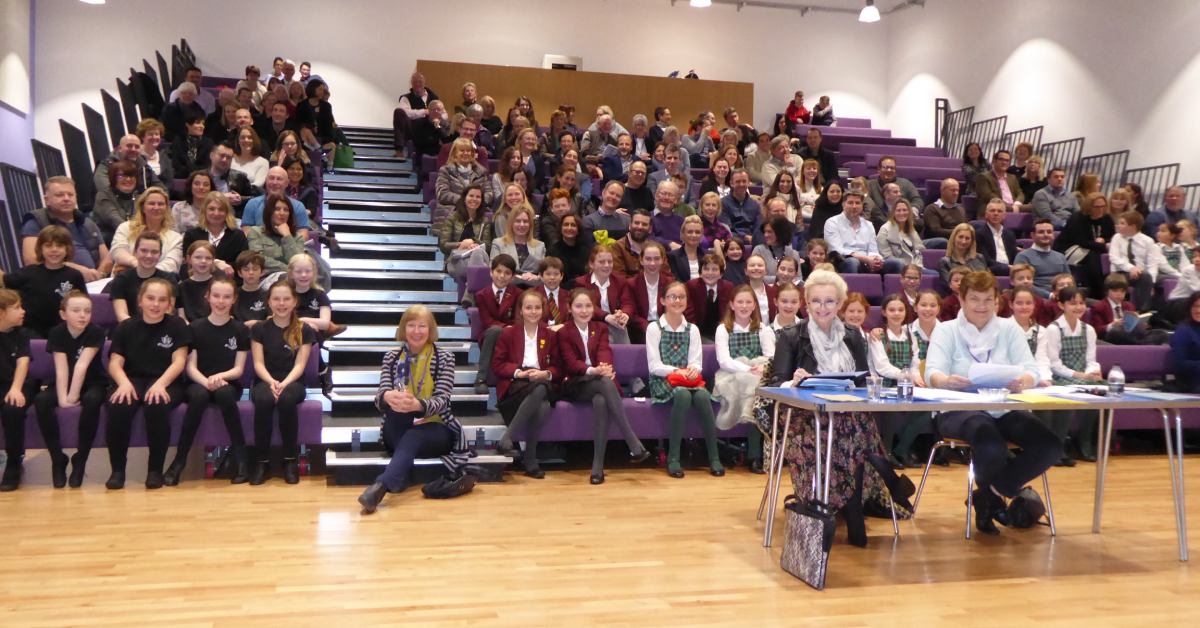 The festival when it was last staged in 2019 at Harrogate High School.

The Harrogate Competitive Festival for Music, Speech and Drama is set to return this year after a break due to covid.

The festival, which featured nearly 2,000 competitors when it was last held in full in 2019, will run over three weekends in March. The deadline for submitting entries is this Saturday.

Previous winners have gone on to perform in West End shows and compete in BBC Young Musician and BBC Radio 2 Chorister of the Year.

This year, young champions of music, speech and drama have the added incentive of a £250 prize and an invitation to a residential course in their respective disciplines.

The competition was cut short in 2020 by the first national lockdown and was cancelled in 2021.

With nearly 200 different categories to enter, festival chairman Paul Dutton hopes there is something for everyone this year:

“We have missed being part of Harrogate’s cultural legacy, it is one of the most prestigious arts events in Harrogate but, this year we are back with a bang. We really don’t want people to miss this opportunity to be part of our amazing festival.” 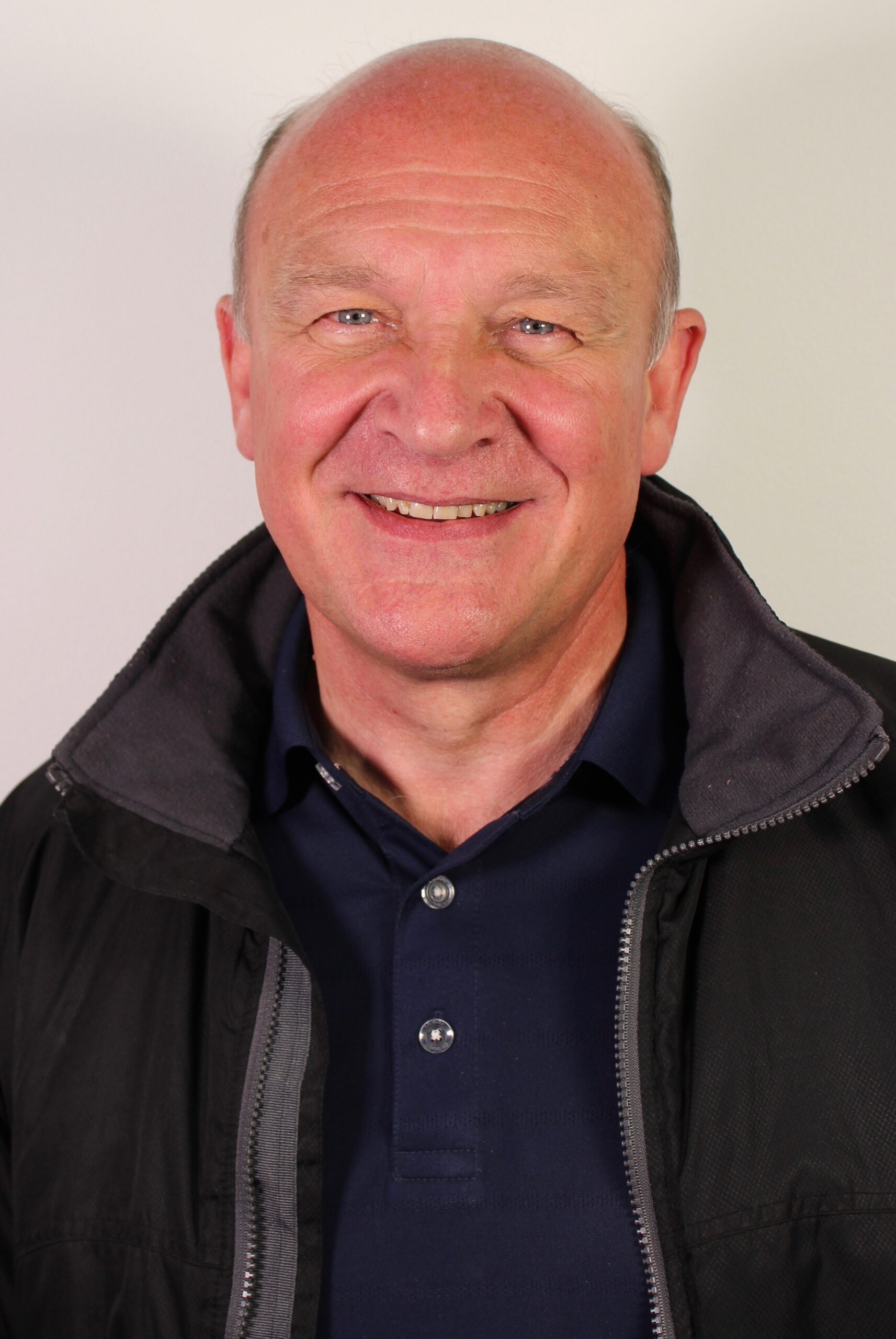 The festival began in 1936 as a music competition run by the borough council and a voluntary committee. Since then, the categories have expanded into speech and drama and the festival is now run entirely by volunteers as a registered charity.

The festival will take place at Harrogate High School over the first three weekends of March.

Further information is available here and hard copies of the syllabus can be found at local music shops and libraries.