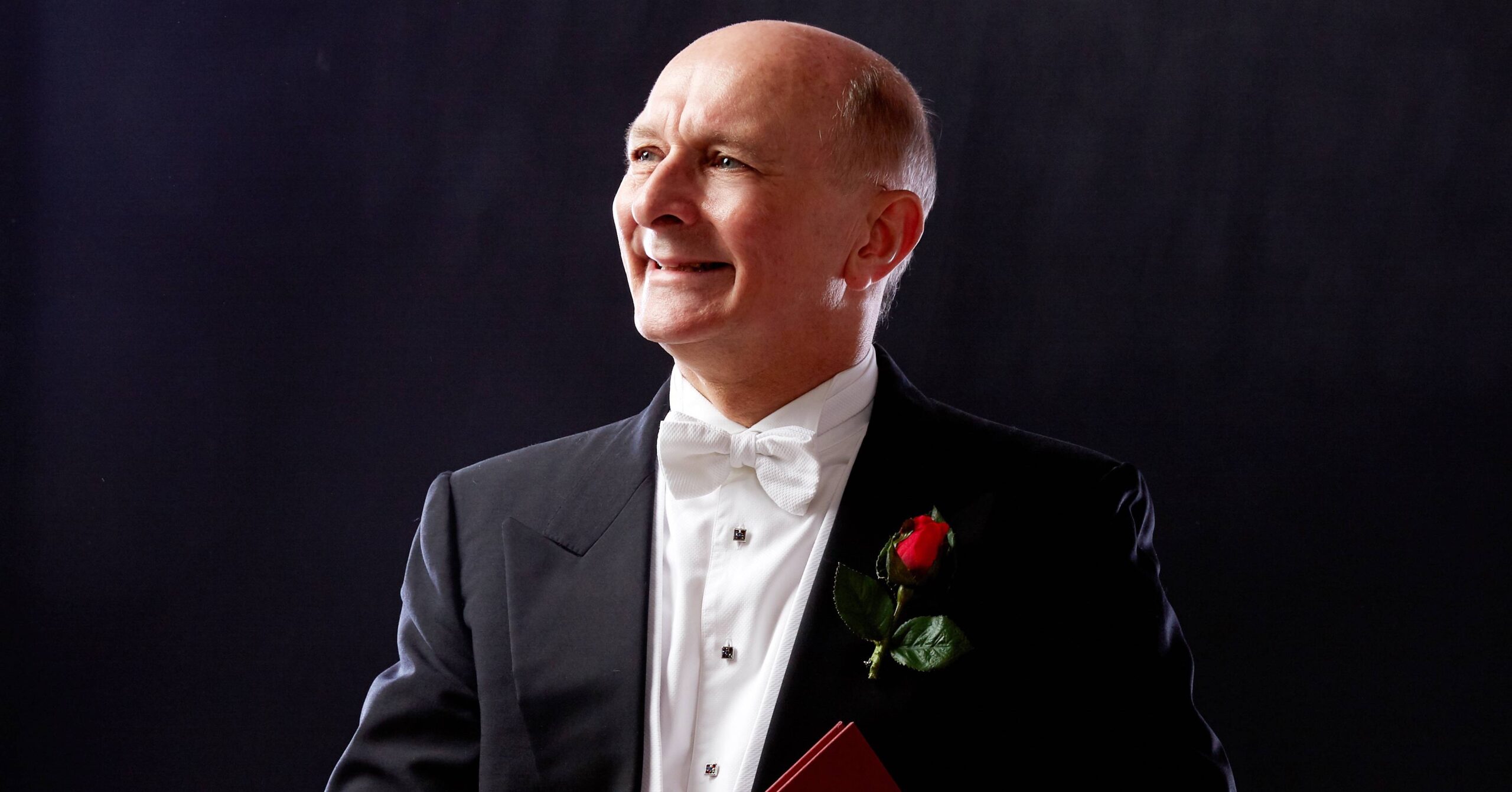 Harrogate Choral Society will welcome back one of its former longstanding conductors for a farewell concert this month.

Andrew Padmore was musical director of the society since 2005 until his retirement last year. But he has agreed to return to the Royal Hall on March 19 for a final performance.

The concert, which has been in the works since 2020 when it was postponed due to covid, includes Puccini’s Messa di Gloria and Rossini’s Stabat Mater.

Soloists include Sarah Power (soprano), Stephen Gadd (bass), Clare McCaldin (mezzo) and Austin Gunn (tenor). They will be accompanied by the choir and Manchester Camerata orchestra.

The society is a mixed age, voice choir which has been running since the 19th Century.

“We are very pleased that Andrew is returning for this farewell concert, which includes, as Rossini himself rightly said, ‘music of the finest quality’. This will be an exciting evening.”

Tickets are £25 or £5 for concessions and can be bought from the box office at Harrogate Theatre.