0 Items
Harrogate congestion at ‘breaking point’ even without Starbucks, say residents
by 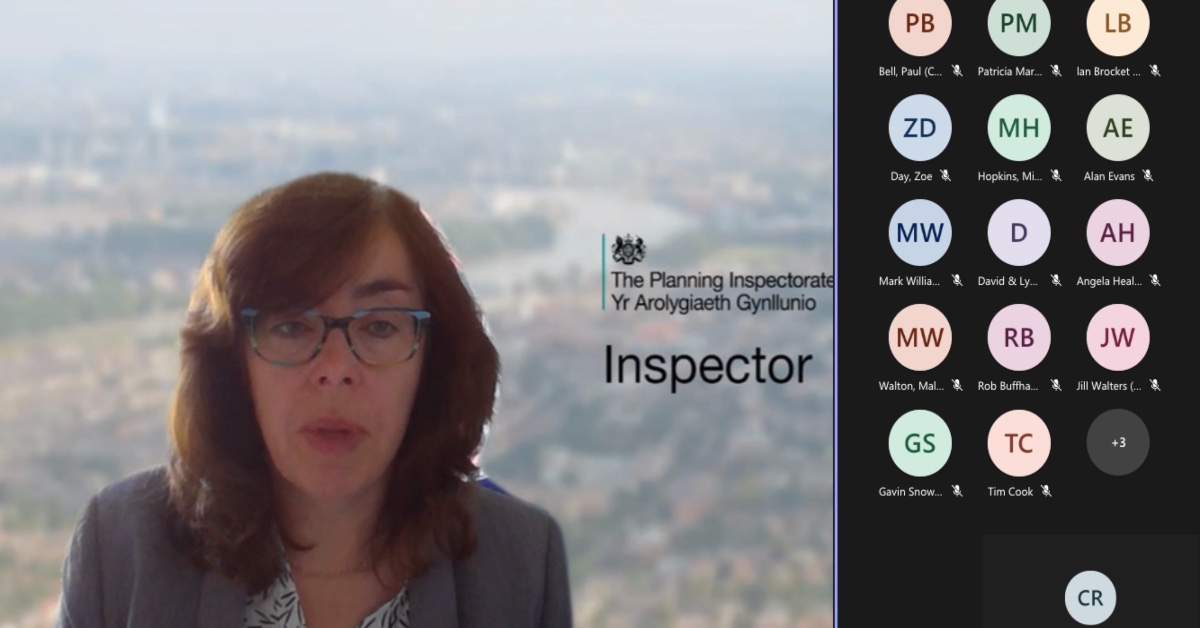 Congestion in Harrogate is already at “breaking point” even without a drive-thru Starbucks, a planning appeal hearing was told today.

Residents fighting a proposed Starbucks drive-thru on Wetherby Road told a government planning inspector that the road already had traffic problems without the development.

The hearing, which was held online, was opened by planning inspector Helen Hockenhull this morning.

Representatives from Euro Garages, which has proposed the development on the former 1st Dental surgery site, also appeared at the hearing

Harrogate Borough Council withdrew its objection to the proposal after council officers said the authority’s previous recommendation would “undermine” their case.

It means that residents on Wetherby Road have been left to defend the council’s refusal of the development at the hearing.

Congestion is at ‘breaking point’

Mark Hinchliffe, who has lived in Harrogate for 20 years, told the appeal hearing that the road was already dangerous without the development.

He added that the junction was the busiest in the town.

“You have the traffic from the conference centre, the showground and the petrol station.”

Mr Hinchliffe described the traffic on the road as a “major issue” and at “breaking point” even without a new drive-thru coffee shop.

“Regardless of Starbucks arriving, it is already a major issue. It has got worse over the last 10 years. It’s at breaking point.”

Meanwhile, Joe Shields, who also lives on Wetherby Road, pointed out that the road has a number of different vehicles using it every day, including commercial lorries.

He added that cars also “hurtle” along the road when merging into one lane after the Woodlands junction. 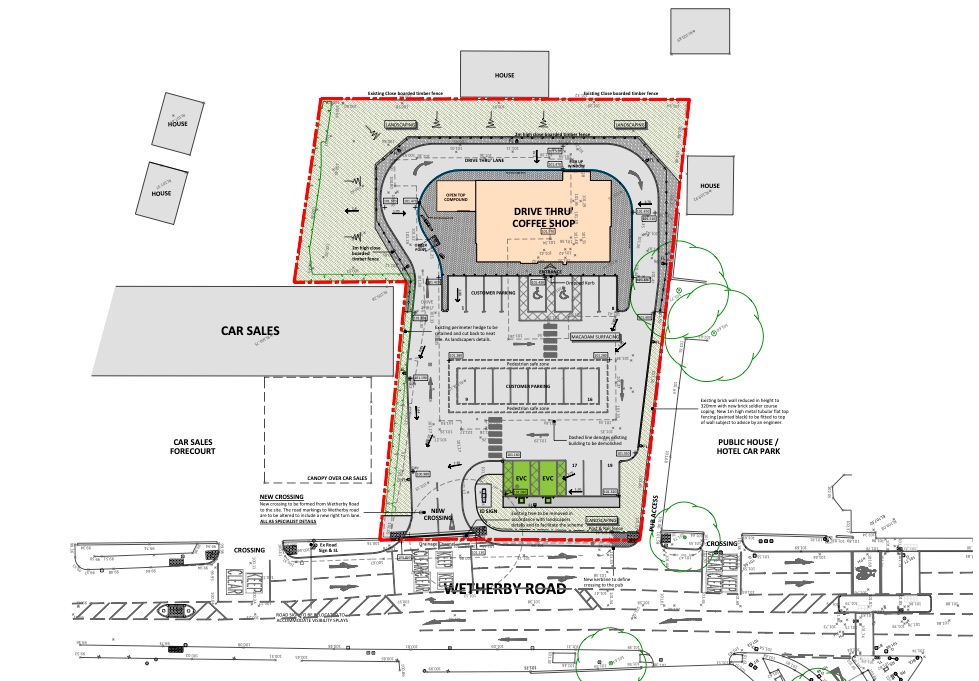 The proposed layout of the Starbucks site on Wetherby Road as submitted to Harrogate Borough Council. Picture: Euro Garages.

Residents also raised concern over the proposed right turn into the site, which they said would also be a safety issue.

Meanwhile, Gavin Snowball, speaking on transport issues on behalf of Euro Garages, said any queuing caused by the development would be “negligible”.

When asked about the number of cars trying to merge after the Woodlands junction, Mr Snowball said the merge complied with highways standards.

“There is nothing in the data that would show that there is a pre-existing issue [with the merge].”

Mr Snowball added that the developer would improve access to the site as much as possible and make sure that the entrance to the site was away from the traffic lights.

“Throughout this process it remains consistent, we would seek to improve access to the site as much as possible by relocating the access away from the traffic control system.”

Ms Hockenhull said she intends to visit the site before making a decision, which will be made at a later date.