0 Items
Harrogate Conservative peer under investigation over financial interest
by 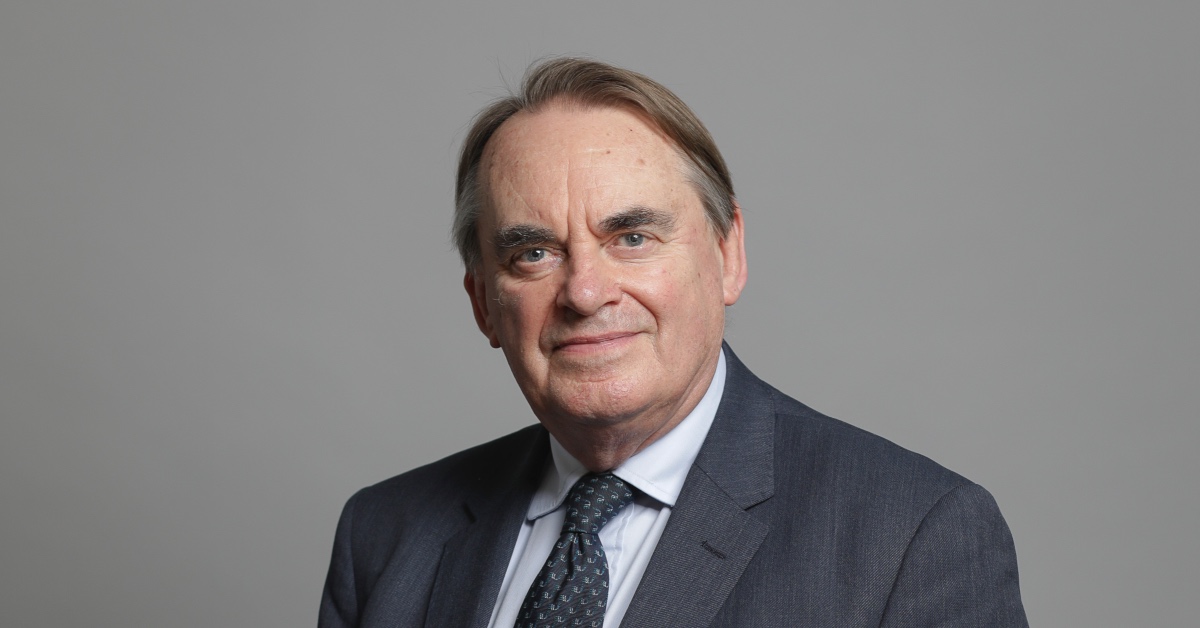 A Harrogate Conservative peer is under investigation by the House of Lords standards commissioner over a financial interest.

Lord Kirkhope of Harrogate is alleged to be in breach of the Lords code of conduct because his register of interests did not make clear the nature of business of one of the companies of which he is a director.

First reported by Open Democracy, the allegation was made by UnlockDemocracy, a pressure group based in London, in a letter to Martin Jelley, the House of Lords Commissioner for Standards.

It says Lord Kirkhope did not make clear the nature of business of Reading-based Brass Trustees Limited, of which he has been a director since June last year.

The letter, which was sent by Tom Brake, director of the pressure group, says that under paragraph 53 of the House of Lords code of conduct a peer should “give a broad indication of the company’s business, where this is not self-evident from its name”.

Mr Brake goes on to list 39 other peers, including Lord Sugar and Lord Pickles, who he alleges appear to have done the same. However, he adds that the alleged breach may be unintentional.

He said in the letter:

“I believe that the following peers, unintentionally I imagine, are in breach of this paragraph of the code of conduct and that greater clarity about the business of the companies listed below would be welcomed by the public.

“I do not believe it could be claimed that the nature of their business is self-evident.”

The standards commissioner has since opened investigations into 24 peers over their register of interests, which includes Lord Kirkhope of Harrogate.

As Timothy Kirkhope, he was MP for Leeds North East and MEP for Yorkshire before being created a life peer in 2016. He has a keen interest in local radio.

Lord Sugar, the former Tottenham Hotspur chairman and founder of electronics company Amstrad, is also part of the probe over his interest as director of Harper Fox Partner Ltd.

The Stray Ferret approached Lord Kirkhope of Harrogate for comment on the investigation, but did not receive a response by time of publication.