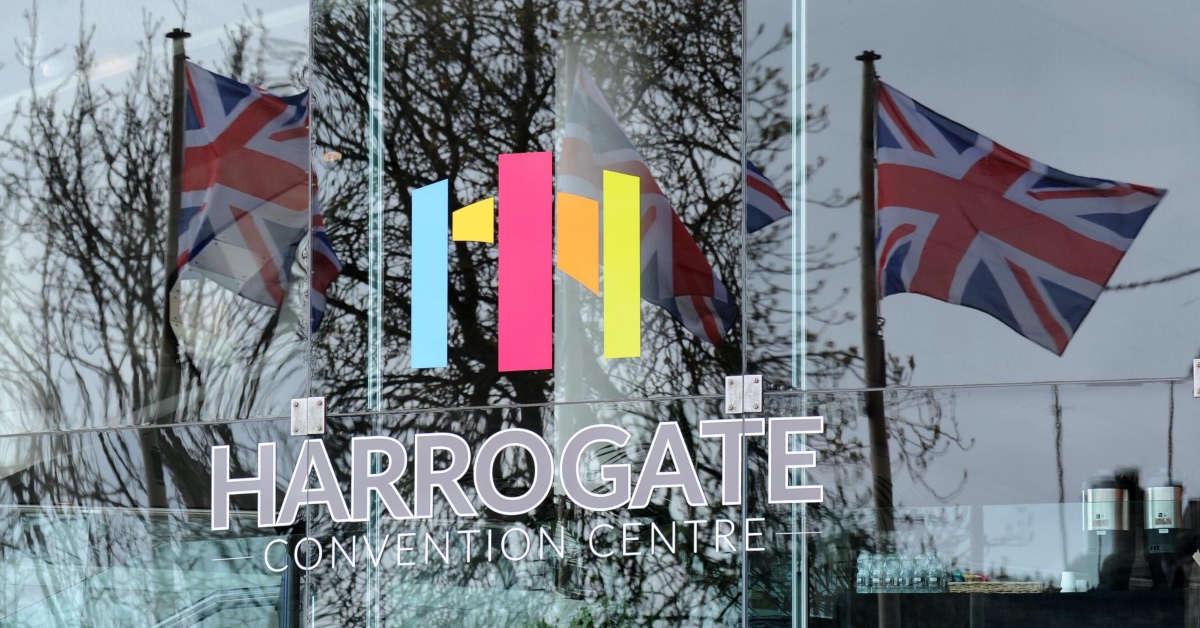 Harrogate Convention Centre, which is earmarked for a £47 million renovation.

With a planned £47 million renovation and a change of control to North Yorkshire Council on the horizon, the next 12 months are set to be pivotal for Harrogate Convention Centre.

Now that last week’s local elections are out of the way, the clock is ticking until one of the town’s major assets is handed over to the new unitary authority.

But key decisions on the convention centre, including the £47 million spend, have yet to be made.

Harrogate Borough Council currently controls the centre’s destiny, but that will no longer be the case come April 1 when it is abolished.

So what will happen with the convention centre and when will decisions be made?

In August 2020, the borough council outlined what would become its single biggest investment in recent times.

It tabled a plan to renovate the convention centre at a cost of £47 million over three phases.

However, while a plan to create seminar rooms in studio two to accommodate up to 1,200 people have been brought forward over fears the local economy could miss out on £14.9 million worth of events, the wider project has yet to be signed off.

A spokesperson for the council previously said it intented to seek approval for the studio two project ahead of the first phase of the wider scheme.

The council also said that a final decision on the scheme was due to be put before councillors in 2022.

Meanwhile, questions also remain around how exactly the project will be funded.

Council officials have included an investment in the convention centre in a list of requests to government as part of a North Yorkshire devolution deal.

The 140-page document, which has already been submitted to ministers, includes a request to “work with government to address the capital funding gap we have identified through our business case work to date”.

“Our ‘ask’ is that stakeholders work together to develop a dialogue with government to meet the capital shortfall identified through business case modelling.

“Debt costs in meeting this high upfront capital expenditure will weigh-down the projects viability necessitating innovative funding solutions to enable these costs to be mitigated.

“Finding a means to write-off or subsidise a portion of the upfront capital costs is considered necessary to enable the scheme to be viable.”

Ministers and council leaders in North Yorkshire are currently in negotiations over the devolution deal.

But given the government’s long list of funding headaches at the moment, there is a risk that ministers could not agree to the request – which would raise questions over how the scheme would be funded and who would stump up the cash.

Depending on timing, it’s likely that it fall to the new North Yorkshire Council to take the decision – it too will have funding pressures.

‘An integral part of Harrogate’

While the politics of the convention centre rumbles on, the prospect of any investment remains key to traders.

The centre continues to host a range of events, including bridal shows, political conferences and Thought Bubble Comic Con. 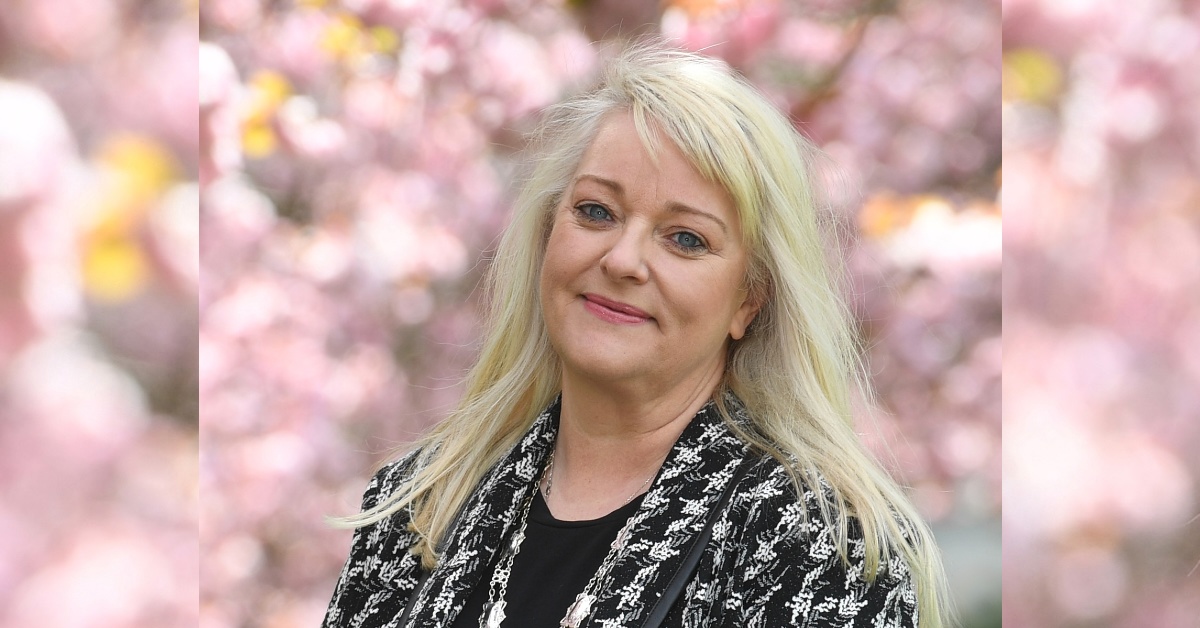 For businesses, the hope is that the convention centre attracts more visitors to the town who will then go onto stay, shop and visit the area.

“From a retail perspective, with the number of customers we have who have come to Harrogate specifically because of HCC I regard it as an integral part of Harrogate’s special and unique offering.

“The range of events held throughout the year attract a diverse range of visitors to Harrogate, many of whom then visit the town centre to shop, eat and stay.

“The HCC is undoubtedly a huge benefit to local businesses.”