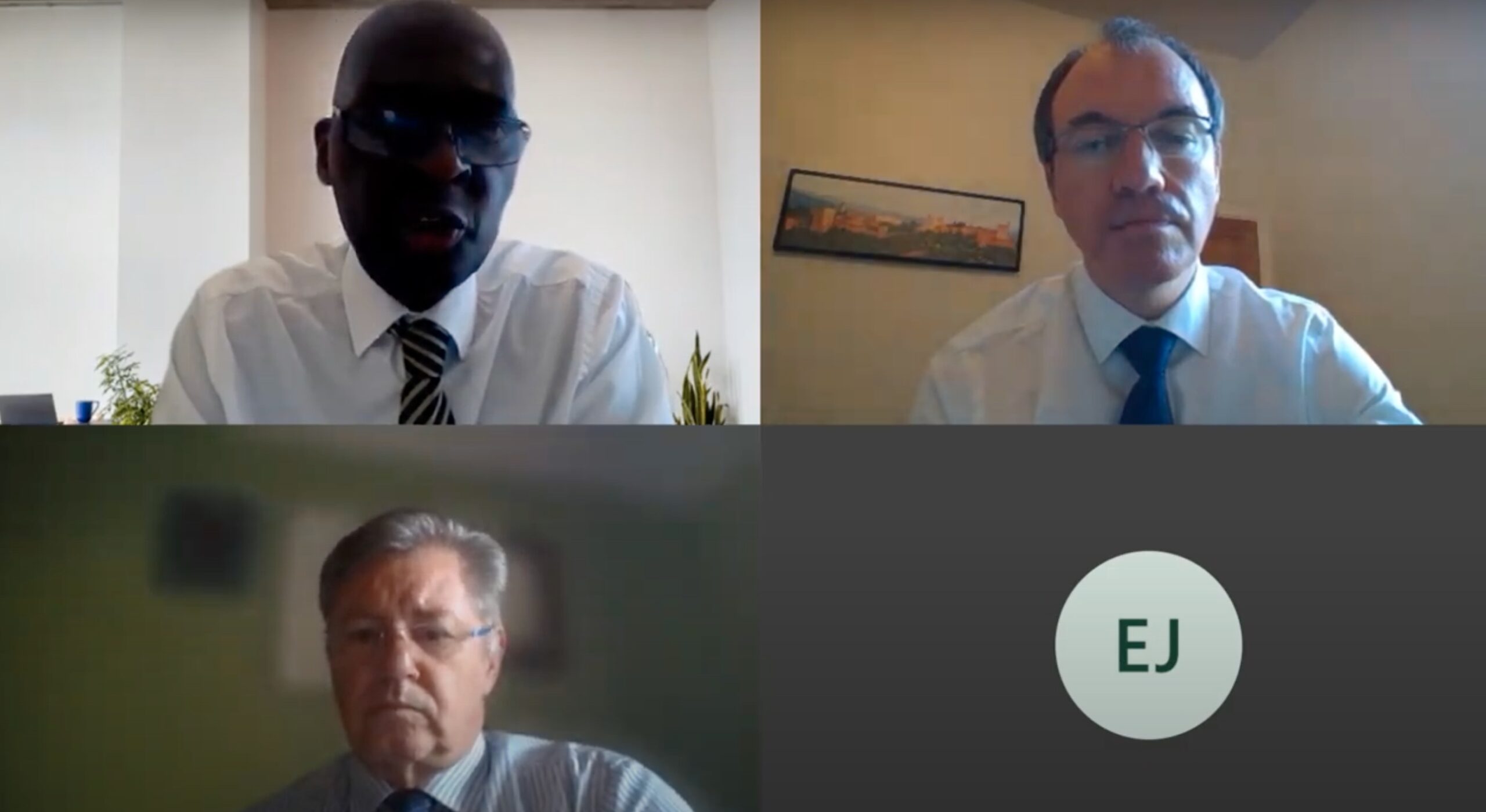 Harrogate Borough Council has estimated a budget shortfall of £15 million as a result of the coronavirus pandemic.

Wallace Sampson, chief executive of the borough council, told the first virtual meeting of the authority’s Cabinet that the shortfall was largely down to a loss of income during the lockdown period.

Mr Sampson said the authority may have to look to furlough some council staff in the future in order to address the shortfall.

It comes less than a fortnight since the authority predicted a gap of £10 million due to the outbreak.

As a result of the estimated funding gap, council officials have written to each department at the authority to ensure that any spending is only in essential areas until a recovery plan is produced.

Council bosses said the shortfall was largely down to a loss in income in areas such as car parking, leisure and the Harrogate Convention Centre.

Mr Sampson said the authority will have to look closely at how it recovers financially.

“The impact is quite significant,” he said.

“There is a need to look at how we are going to address that in the medium term.

“Whatever we do, we will have to make sure it is in accordance with government guidance.”

The authority has received £1.6 million in emergency financial support from government to help cope with the coronavirus pandemic.

Paul Foster, head of finance at the council, said the authority would continue to lobby government for further financial support.