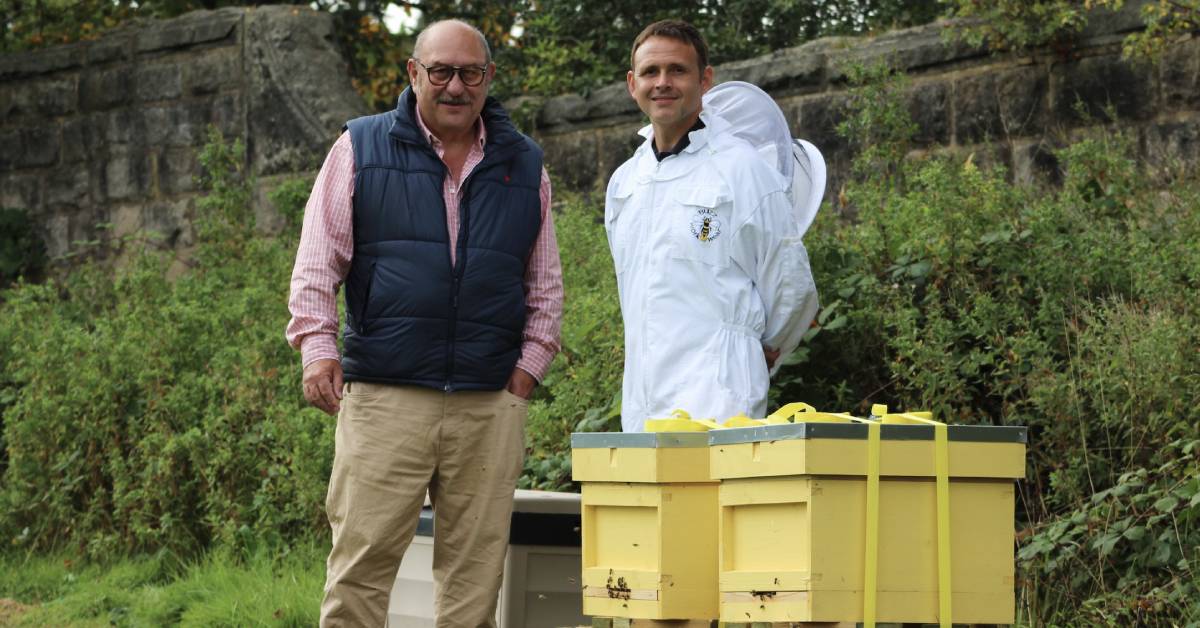 Once established, the bee colonies will produce honey that could be sold to the public.

A council spokesman said the beehives had been put on council-owned land off Wetherby Road, although the precise location wasn’t revealed.

They will be looked after by Terrence Ogilvie, a keen beekeeper who works in the council’s parks and street cleaning team.

If the experiment proves successful, the council could introduce more beehives across the district.

“Bees are a vital part of the ecosystem to help pollinate many of the trees and flowers that provide habitats for wildlife.

“By introducing beehives we are further playing our part to help stop and reverse the decline of wildlife in the district.”

Earlier this year, the council’s new rewilding strategy saw swathes of green spaces, including on the Stray, left untouched by mowers and strimmers to allow nature to grow free and attract bees.

The idea was welcomed by many, who saw it as a sign that the council was serious about improving biodiversity. But others, who cherish Harrogate’s reputation for organised and elegant planting, believed it made the town look untidy.

The Harrogate district’s seven-day covid rate has increased to 408 per 100,000 people — above the North Yorkshire average of 355 and the England rate of 287 https://buff.ly/3zyAWoA