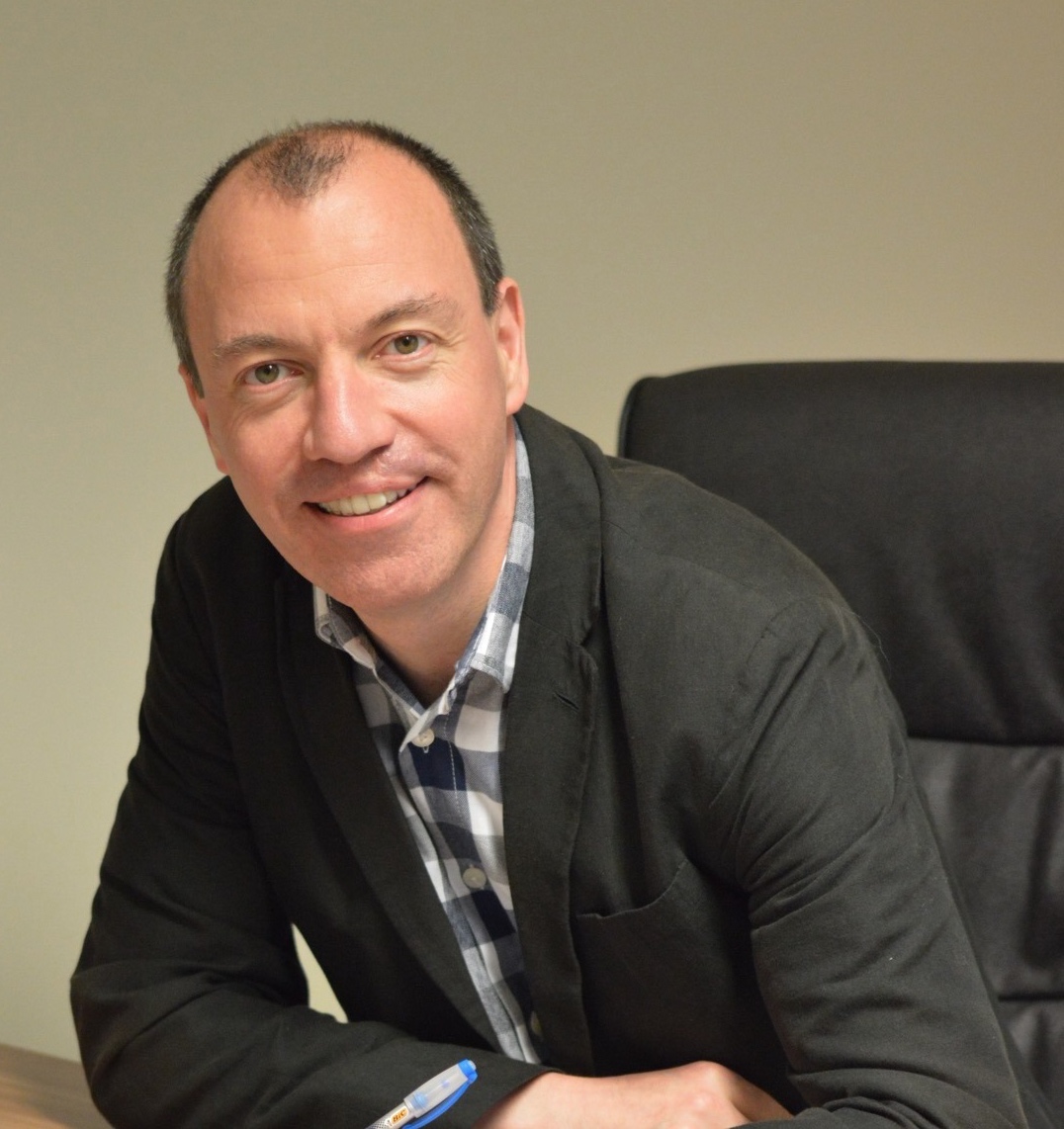 In a letter to the Stray Ferret, Paul Baverstock, a former Director of Communications for the Conservative Party, who lives in Harrogate accuses the council’s conservative Leader, Richard Cooper, and local MP, Andrew Jones, of a lack of leadership and poor visibility during the coronavirus crisis.

Mr Baverstock, who now works  at a senior level in the health sector, says he contacted Mr Jones to put himself forward to help after the MP announced he wanted to create “an army of volunteers” but says he received a generic email response. Mr Baverstock argues that the MP is well meaning but out of step with the urgency of the situation and how local people feel.

Since the advent of Covid 19, both Harrogate’s MP Andrew Jones and the leader of our borough council Richard Cooper have been nigh on invisible and practically silent. ..Andrew Jones, our MP, needs to take the lead and grab the council by the scruff of its neck and get it moving. The people of Harrogate are crying out for it. 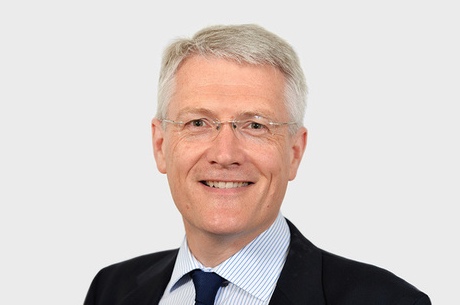 He should work with local radio station Stray FM to comment immediately – “down the line” – following the PM’s daily briefing. This could become an opportunity for local residents to dial in and discuss their concerns with their elected representative. Mr. Cooper, the leader of the council should join him too. They could live stream these from their respective isolations so we can see them, as well as hear them, becoming truly accountable.

He urges both Cllr Cooper and Mr Jones to start bring together local experts to provide clear and free advice, use technology and social media to connect people and get their messages out. He ends with:

So come on Mr. Jones and Mr.Cooper.  Get up and onward, get brave, get visible, get creative and give us the energetic leadership and accountability you were both elected to provide, for Harrogate in Westminster and for Harrogate Borough at home. This is not a time for business as usual. Nothing will ever be the same again. We need and deserve better, now and tomorrow.

The Stray Ferret asked both Cllr Cooper and Andrew Jones MP to respond to Mr Baverstock’s letter. Neither has yet done so.

Another member of Harrogate’s Climate Coalition has spoken out against the group, saying it needs to be “more than a talking shop”.