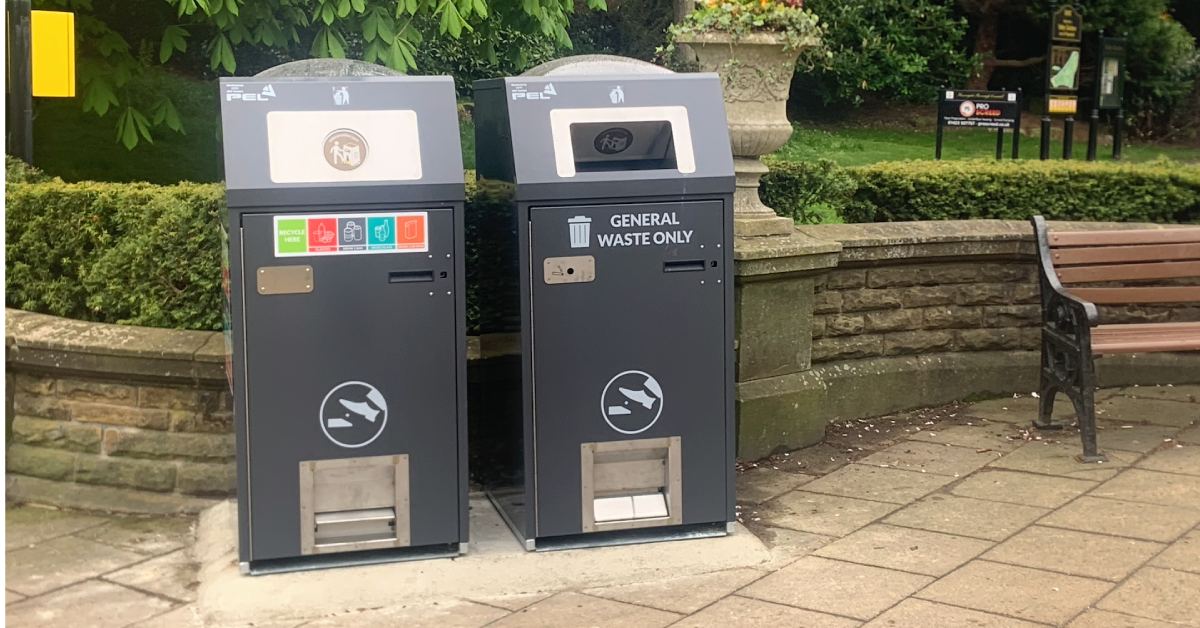 Two new smart bins branded an ‘eyesore’ outside Harrogate’s Valley Gardens are to be moved.

Harrogate Borough Council said today it would “find a more suitable location for the bins”, which it revealed cost £4,350 each.

The bins use sensors to identify different types of waste, as well as how full the receptacles are and whether they have been damaged.

Harrogate Civic Society and the Friends of Valley Gardens both called for the bins to be relocated this week because of their visual impact on the conservation area.

The council has installed six smart bins, costing a total of £26,1000, in Valley Gardens. But it is the two outside the main entrance that have attracted criticism.

Stuart Holland, co-chair of the civic society, said it welcomed receptacles to collect waste and recycling but described the smart bins as ‘eyesores’.

Ann Beeby, secretary of the Friends of Valley Gardens charity, said it has aesthetic concerns and had asked the council to consider moving them inside the entrance.

“The location of the bins was chosen in areas where footfall is high and where in peak season bins require emptying multiple times a day.

“We’d like to thank Harrogate district residents and Harrogate Civic Society for sharing their comments on the bins. And following feedback from the civic society, we will work with them to find a more suitable location for the bins outside Valley Gardens to preserve the heritage of the town while maintaining a high footfall area.” 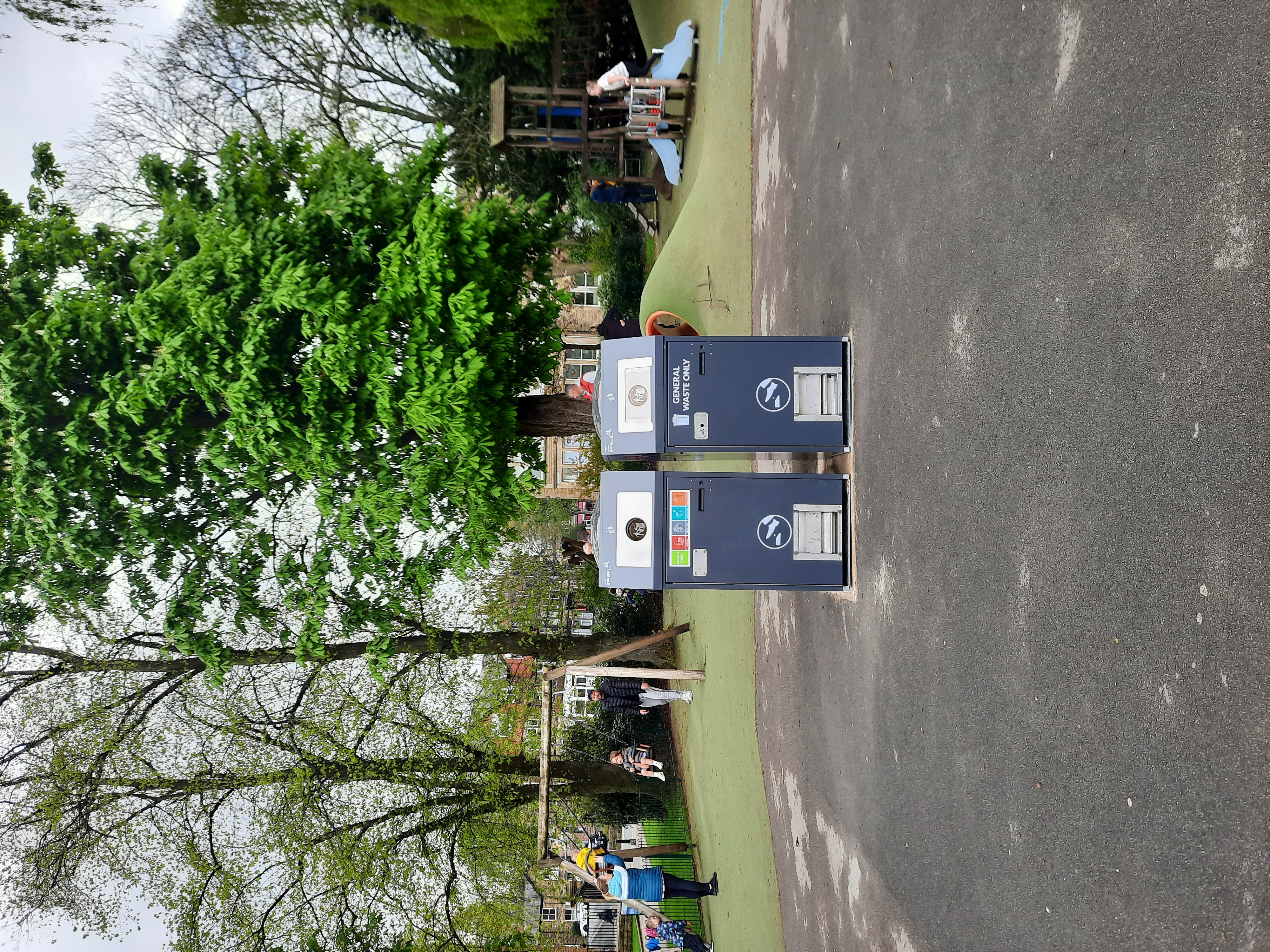 Two bins have also been installed in the children’s play area.

“Each self-contained 240l bin, that prevents birds and vermin from entering, can compact the volume of up to 10 standard bins.

“Resulting in each pair accommodating a total of up to 4,800 litres of waste and recycling and a reduction in the time and cost of emptying bins, as well as a reduction in fuel costs and carbon emissions.

“Meaning we can spend more time litter picking and keeping the district clean and looking its best.

“The allowance for recycling glass, plastic and cans means that these items can be removed from general waste and increase the district’s recycling rates.

“Much like the standard bins that have recently been retrofitted with a sensor, we are also able to monitor fill levels and are alerted if there are issues with the bin, or the bin becomes full before its next collection, ensuring litter is kept to a minimum and we can ensure the district is kept clean and tidy.”