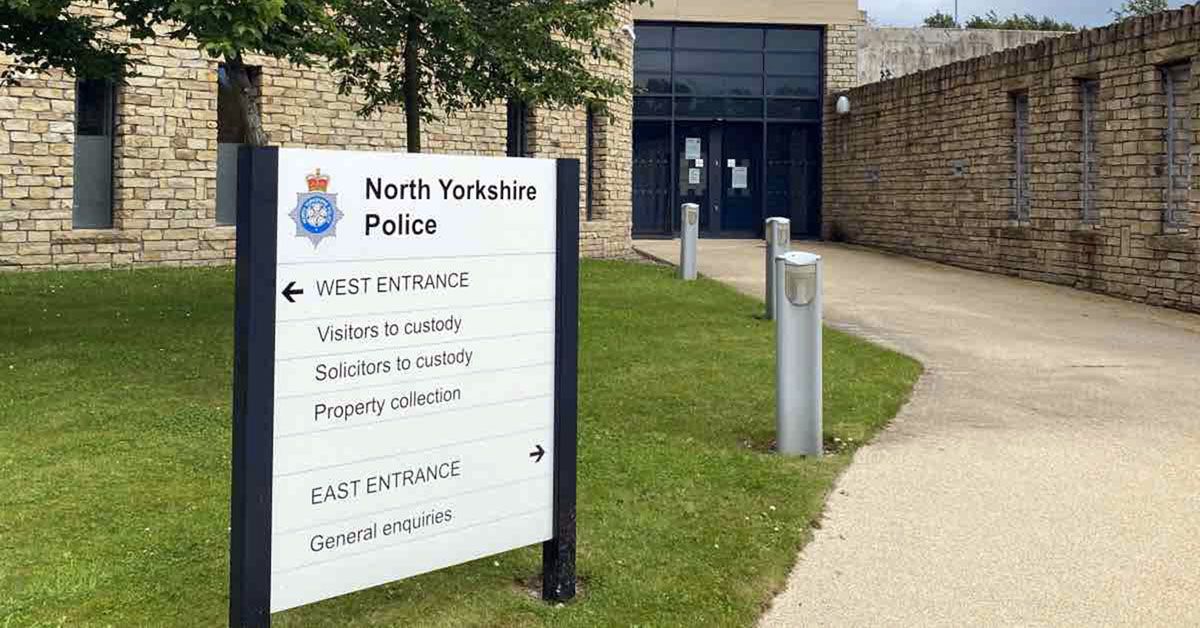 A 19-year-old male from Harrogate appeared in court on Saturday less than 24 hours after being arrested on suspicion of possessing crack cocaine with intent to supply.

Officers chased the male on foot after suspecting a drug deal was taking place.

A quantity of suspected crack cocaine was seized by officers.

The 19-year-old was charged with possessing Class A drugs with intent to supply and remanded in custody.

On Saturday morning, he appeared at York Magistrates’ Court (sitting in Leeds). The case has been sent for trial on November 9.

The police said typical signs of cuckooing – drug dealers taking over a vulnerable person’s home to sell and store drugs – are:

Signs that a young person may be being exploited, include:

If anyone has any information, they can call North Yorkshire Police on 101. To remain anonymous, call Crimestoppers on 0800 555 111.