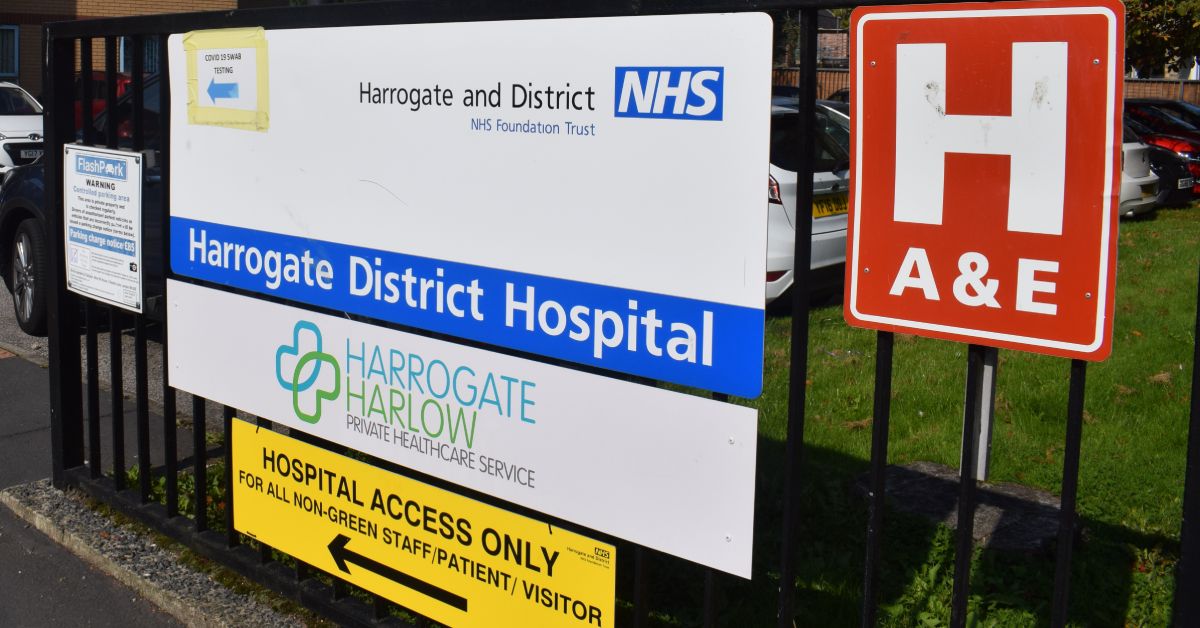 The Harrogate district’s covid rate has continued to fall but the number of patents in hospital who have tested positive for coronavirus has increased.

Latest government figures show that the district’s seven-day covid average has dropped to 1,286 per 100,000 people, down on yesterday’s figure of 1,487.

However, latest figure show that the number of covid patients being treated at Harrogate District Hospital stands at 27 as of January 11.

The number is an increase from 23 on last week.

No further deaths from patients who tested positive for covid have been reported at Harrogate District Hospital, according to NHS England.

According to government figures, 105,580 booster or third jabs have been given in the Harrogate district, as of today.