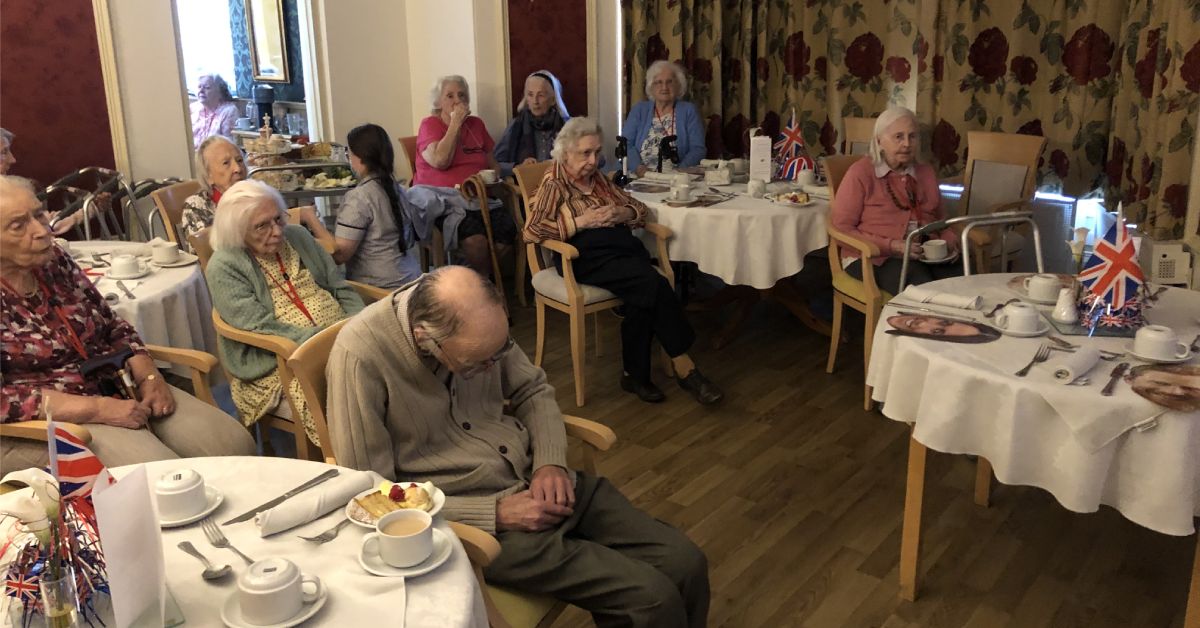 A number of the residents at Gatehouse care home wanted to pay their respects.

A number of care home residents sat and watched the Duke of Edinburgh’s funeral this afternoon.

Care homes in Knaresborough and Harrogate sat to share their memories and remember Prince Philip.

The care homes said a number of their residents has spent this week thinking of Prince Philip and the royal family as they mourn.

At The Gatehouse, on Manor Road in Harrogate, the residents sat to watch the funeral on TV and the staff had put on an afternoon tea for them to enjoy.

“Remembering Prince Philip here at The Gatehouse today. He was an amazing man and our residents remember him fondly. A sad day for all.” 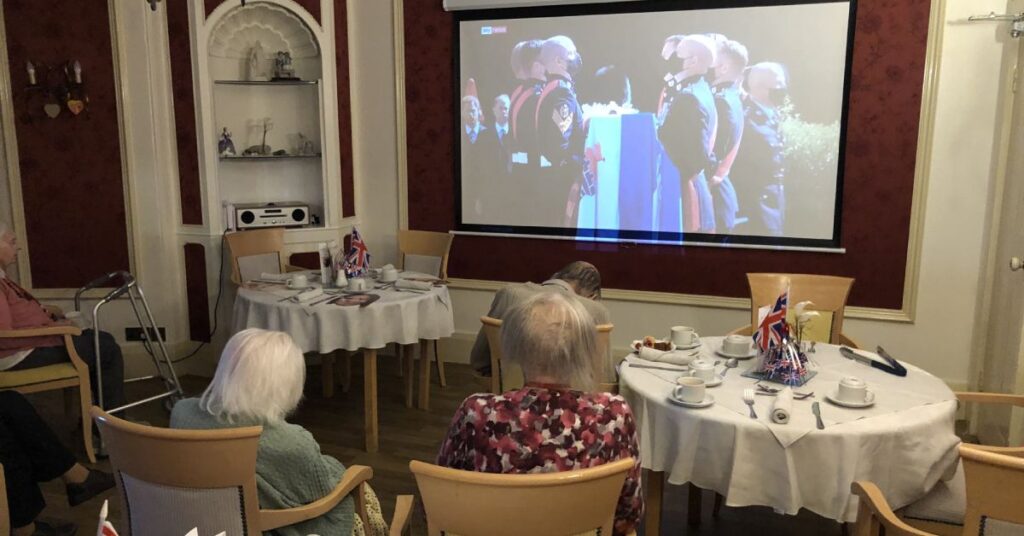 Residents came together this afternoon to watch the funeral. 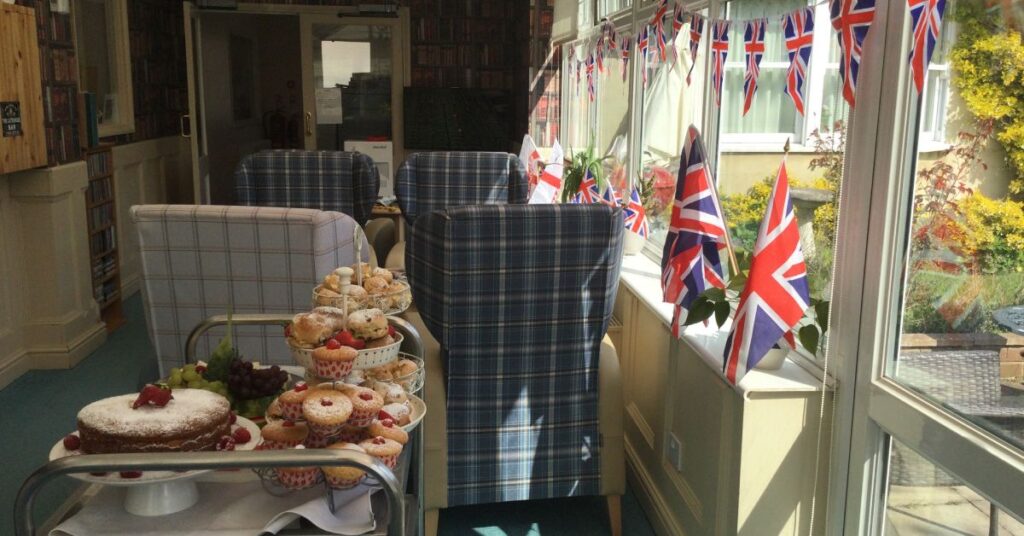 The staff decorated the room and organised an afternoon tea.

At the Manor House care home in Knaresborough the residents also wanted to come together to watch the funeral.

A notice was put up during the week telling residents it would be shown on the TVs in the lounge.

“Lots of our residents have admired the Royals through their lives and today is a very sad day for them, and how we hope the Queen and her family feel the warmth and love and wishes from the public and that in some small way it helps.” 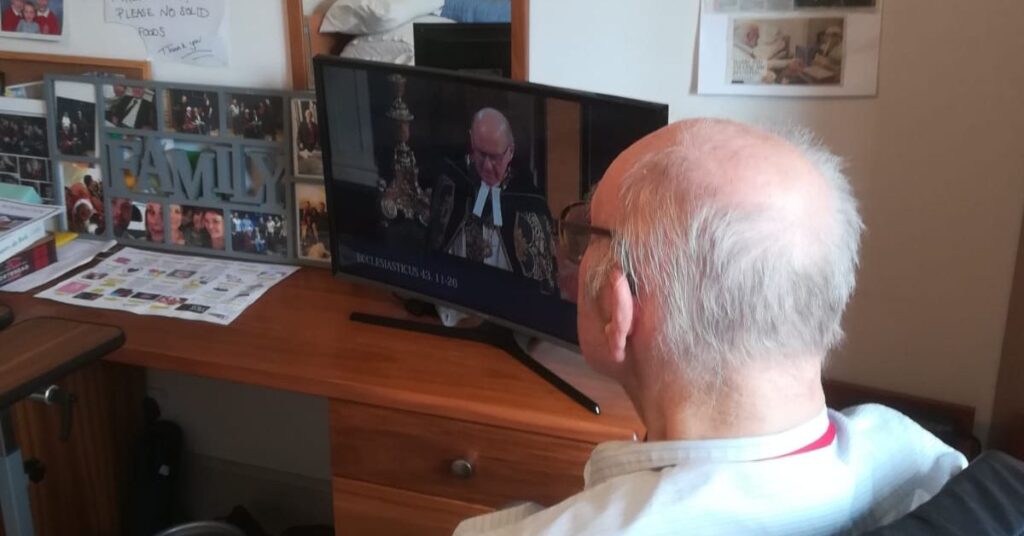 Some residents at Knaresborough Manor watched the service privately in their rooms. 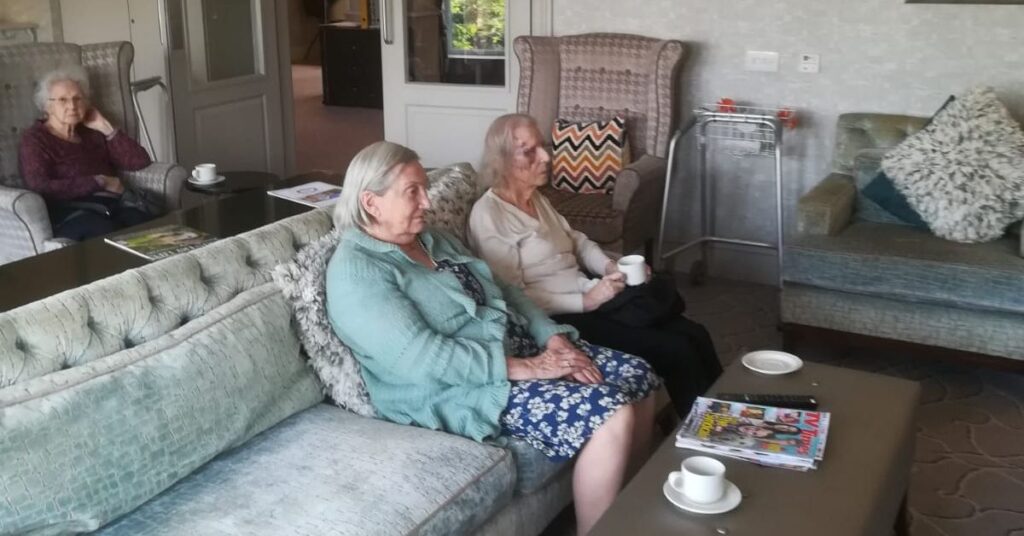 Others sat together in the lounge to watch the service.

The Cuttings, run by Harrogate Neighbours, in Harrogate also encouraged residents to sit together this afternoon to watch the funeral broadcast on TV.

“Staff and tenants came together to pay their respects to Prince Philip who had been part of their lives for many years. Everyone has a fond memory of a man who has given so much to this country and the commonwealth. Our thoughts are with the Her Majesty The Queen.” 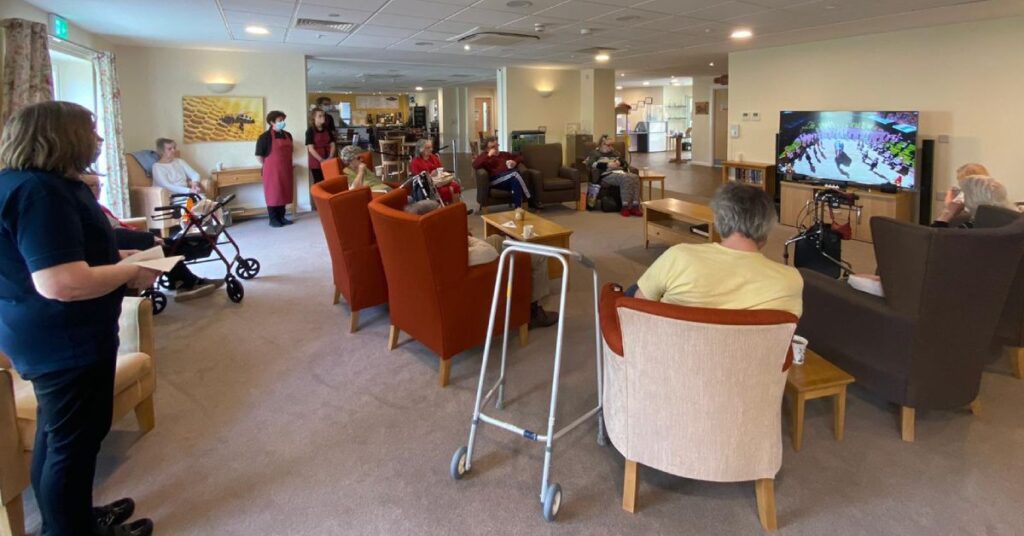 Residents at The Cuttings sat in the lounge this afternoon to watch the broadcast. 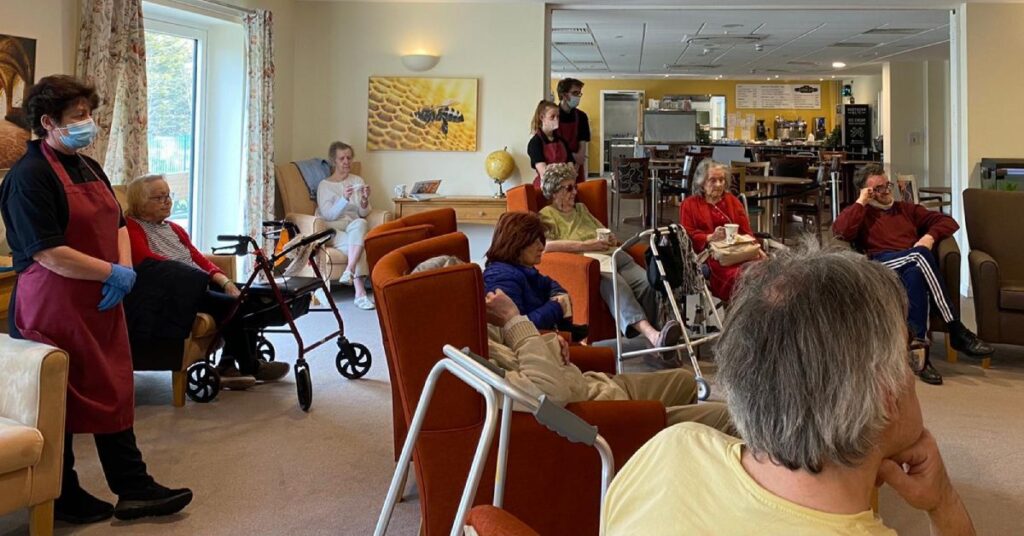 Many of the Harrogate residents wanted to pay their respects today.