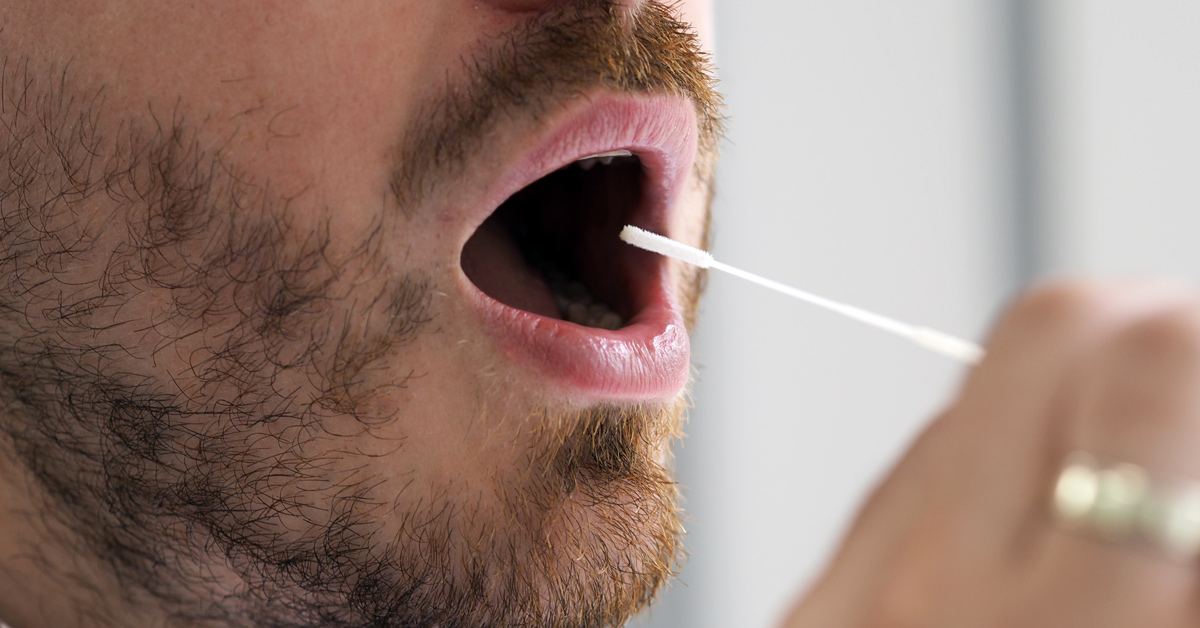 The rate of covid-19 in the Harrogate district has climbed to 997 per 100,000 people, according to the latest figures from North Yorkshire County Council.

But cases have risen due to the BA.2 subvariant of Omicron, a more contagious strain of Omicron that was circulating in January and February.

Council health officials also believe a change in social behaviour, as well as waning vaccine protection, are behind the rise in case numbers.

Second highest in the county

The Harrogate district has the second-highest infection rate in North Yorkshire. Selby is the next highest at 1,015. The England average is 879.

The government no longer publishes daily data on how many people have caught the virus.

From Wednesday, testing sites across North Yorkshire, including on Tower Street in Harrogate and Ripon’s coach park, will close.

However, she said waning vaccine immunity, a change in behaviour and more social contacts are still driving cases up.

She told a meeting on Friday:

“There has been a general behaviour change amongst the population. People are out and about more, and having more social contacts.

“There is also potentially a little bit of an effect of waning vaccines which are still holding strong in terms of preventing serious illness, but there is potentially some waning for those who had their booster doses first in terms of acquiring infection.”